Women Balochistan was established in May 2019. Its social forum helps raise the talents of Balochistan’s women with a common aim and commitment to address human misery with a special focus on vulnerable segment of society i.e for women.

Women Balochistan is a researching organization which produces opportunities for Seminars, conferences, workshops and trainings, having confidence in right based culture where standards and estimations of social equity, assurance of sense of pride, accessibility of equivalent rights with equivalent chances and uniform street to the goal of advancement process for all sections of society wins.

The Women Balochistan team currently consists of four groups, including the Central Cabinet, the Advisory Council, the Volunteer Force and the Social Media Team. Central Cabinet Being an opinion leader in its community, collaborates with others personalities, provides feedback and insight on new development change. It shows positive image of country, and advisory council or board member are drawn from diverse constituencies of policy makers, academics researchers, activist, civil society, practitioner, and business people committed to gender equality.

Mrs. Shama Parveen Magsi is leading the team, she is currently the Chairperson. She  is an experienced veteran, former parliamentarian and social worker, she has worked for girls’ education in rural Lasbela, Kalat and Jhal Magsi districts. When she was a member of the Provincial Assembly, she never discriminated against opposition members, along with them she struggled for women rights in parliament. 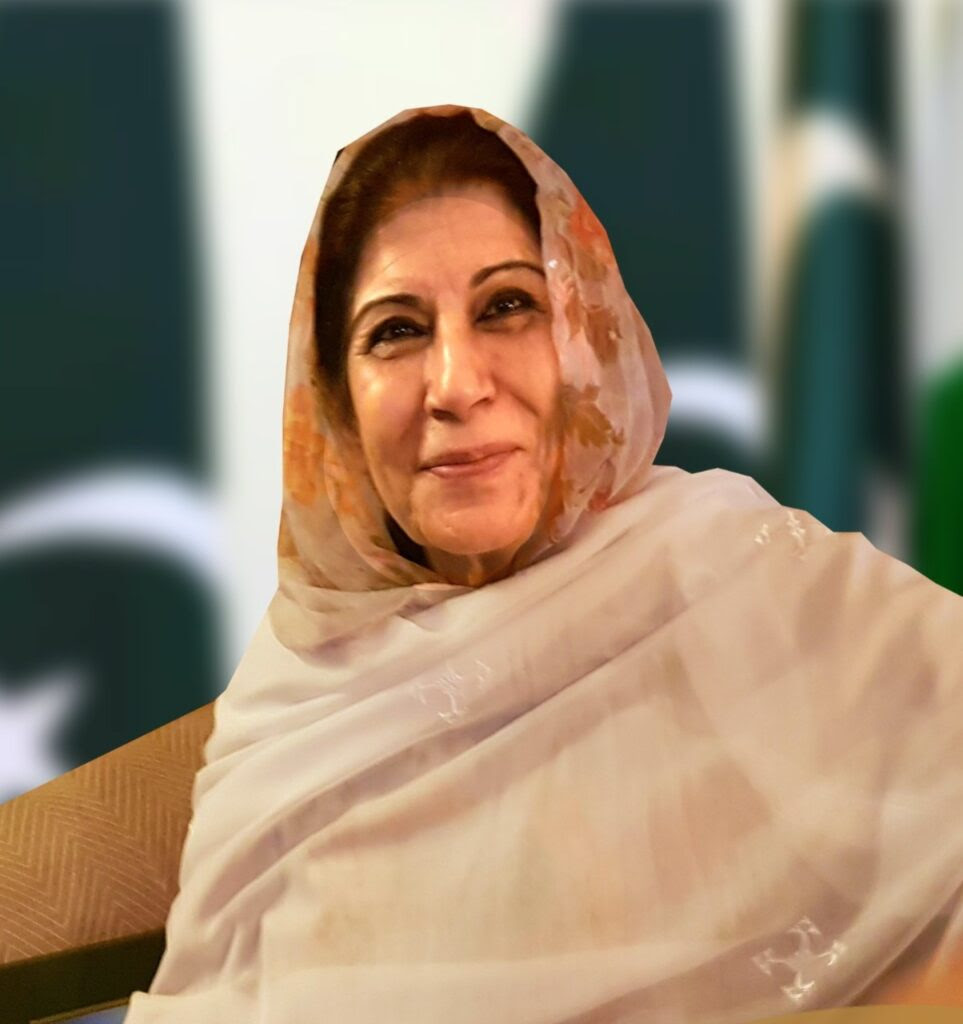 Rubina Hummal is currently Director of Women Balochistan, she is prominent TV anchor in Pakistan television Bolan Quetta center. She has huge following fans on her social media accounts. She is also social worker, resolved many girls and women domestic issue which are faced in society. She fought harassment case for girls in FIA Cyber crime wings. 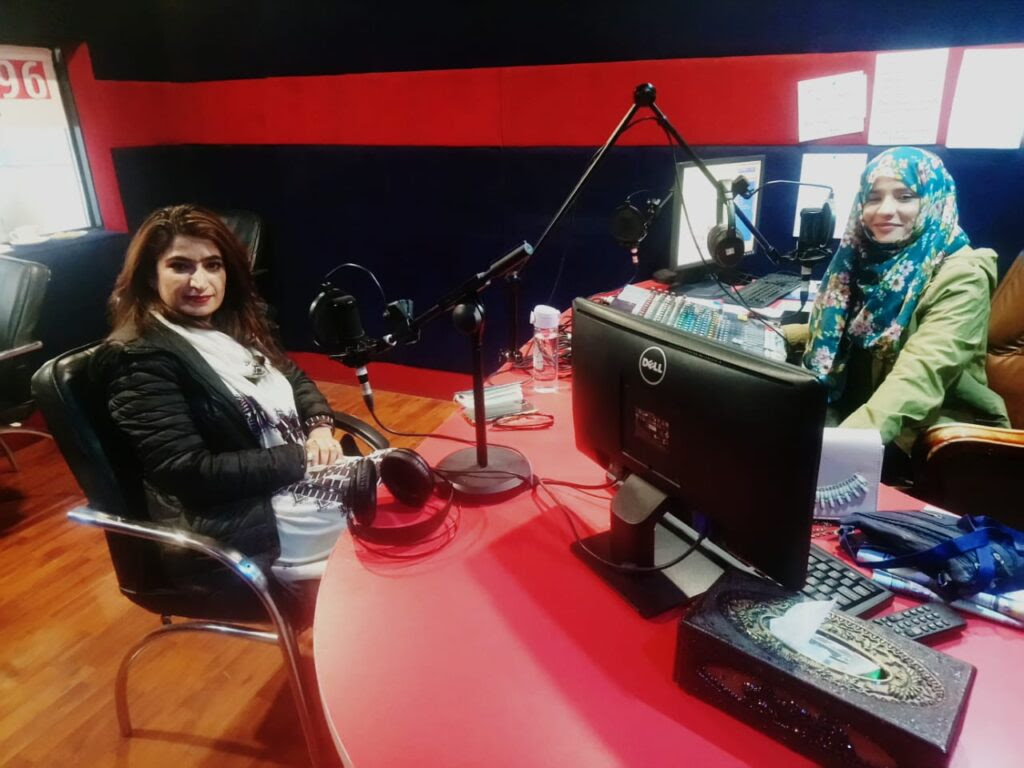 Moreover, there is another volunteer force that Superintending and promoting campaigns and activities voluntarily. Familiarizing themselves with the campaign mission, vision, and goals. Educated and aware people for women’s Balochistan.  Volunteer force manages intellectuals as for Radio show, Facebook Live and Twitter Space.

Currently three key public awareness campaigns are running to build public recognition of a problem through media, messaging, and an organized set of communication tactics. It can be used to contribute to policy change by putting pressure on policy-makers and encouraging the community to take action. 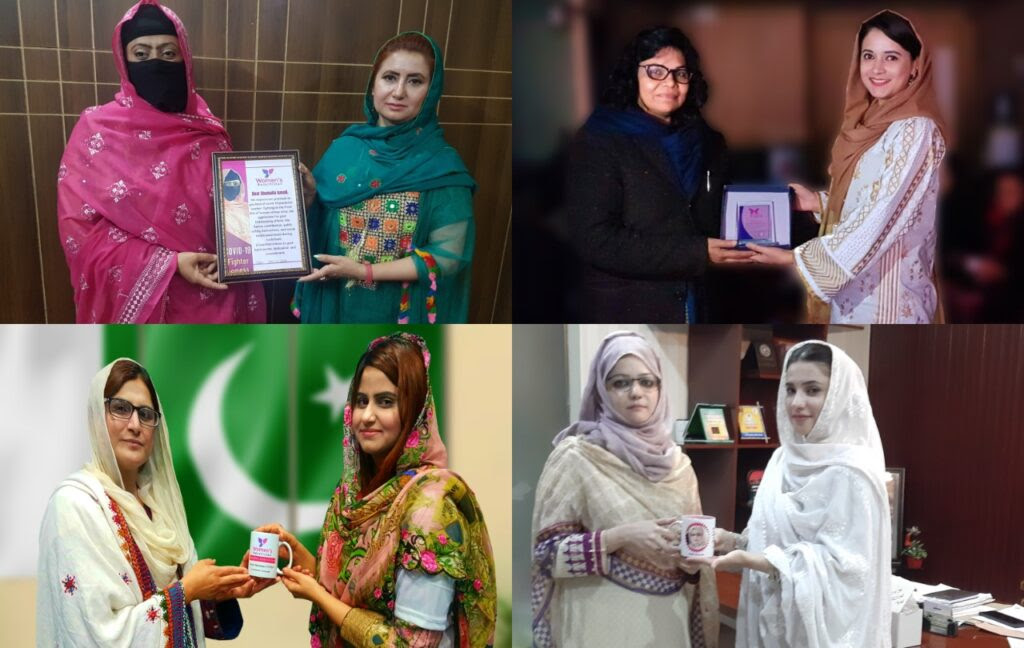 She Pakistan: It is a social study lecture Circle and advocacy about women Empowerment Program, Regardless of the exact context of catching the attention of audience and then motivating them to get involved. That’s why we’ve compiled this complete guide to planning and hosting awareness campaign

Read Balochistan: It is a door to door campaign to promote kids’ education in rural and urban area of Balochistan and collect books for needy Library. A key tool to develop that competence is through reading comprehension, this allows public to develop awareness towards their attitudes about their own and others’ cultural representations.

She Balochistan: It is research base program lead by male female group to take interviews of legend women personalities of Balochistan, Publish them on the website and publish a English magazine. Focus group interview is a qualitative approach where a group of respondents are interviewed together, used to gain an in‐depth understanding of social issues.

Published in The Balochistan Point on September 21, 2021