CPEC to be extended to Afghanistan, initiative won’t impact position on Kashmir: FM 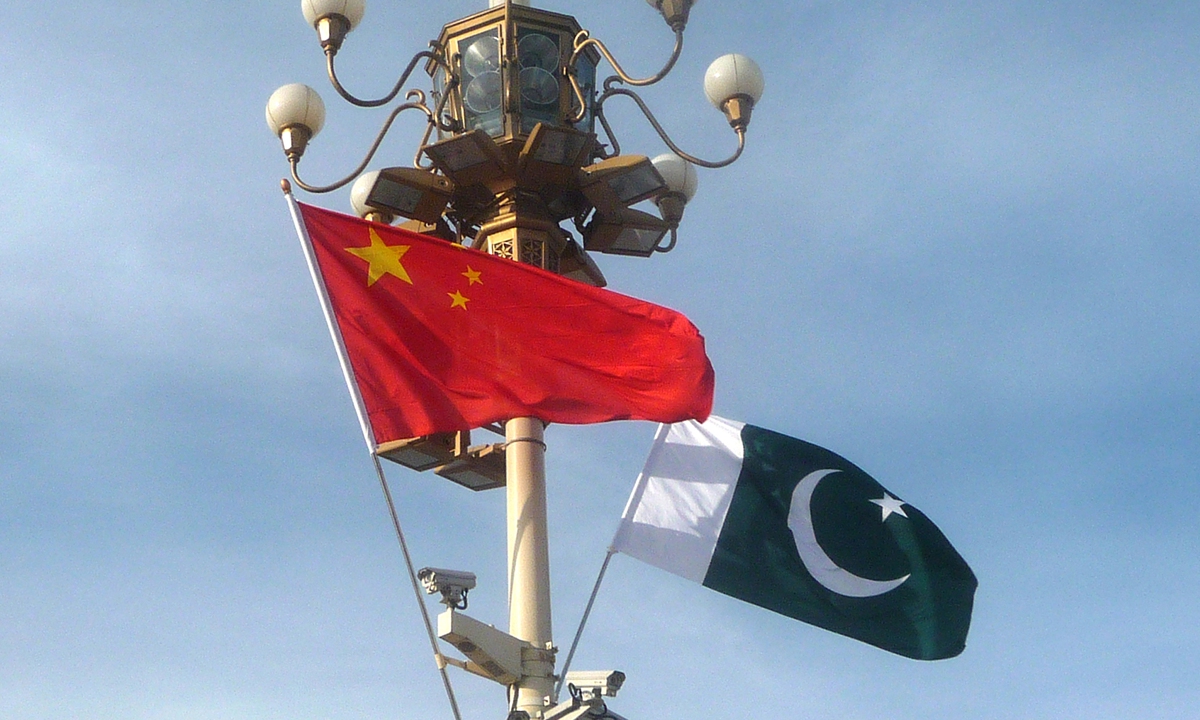 China, Pakistan and Afghanistan have been in communication through diplomatic channels on the extension of the China-Pakistan Economic Corridor (CPEC), China's Foreign Ministry said on Monday, reiterating that the CPEC is an economic initiative that does not target any third party and won't affect its position on the Kashmir issue.

"We have also noticed that Afghanistan has imported and exported related goods through the Gwadar Port and Karachi Port. China, Pakistan and Afghanistan are discussing issues related to extending roads and expressways in Pakistan to Afghanistan," Zhao Lijian, spokesperson of China's Foreign Ministry, told a regular press conference in Beijing on Monday.

"China has stated its position on Kashmir many times. The CPEC is an economic initiative that is not aimed at third parties, and has nothing to do with territorial sovereignty disputes. It won't affect our principled position on the Kashmir issue," he said.

The CPEC, as one of the pioneering projects under the Belt and Road Initiative, has made important and major progress in strengthening infrastructure, energy, ports and industrial parks, Zhao said, adding that China is extending the CPEC to regional countries, including Afghanistan.

"This will not only boost faster economic development in Pakistan, but also regional connectivity," said the spokesperson.