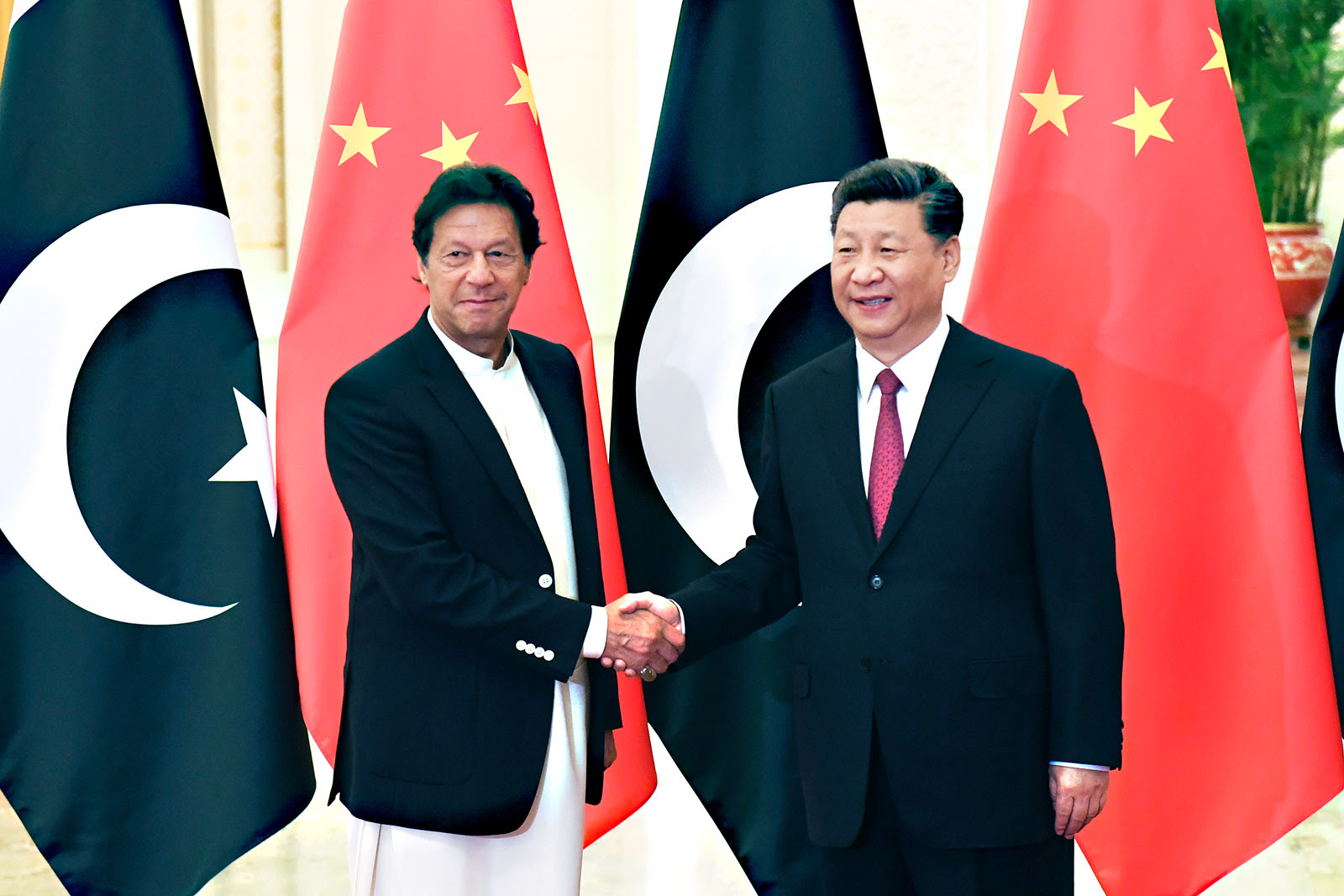 China's President Xi Jinping, right, shakes hands with Pakistan's Prime Minister Imran Khan before a meeting at the Great Hall of the People in Beijing, China. The China-Pakistan Economic Corridor, a multibillion-dollar bilateral development project, has been the most prominent project on everyone's minds.

In Pakistan, there’s no topic hotter than the China Pakistan Economic Corridor (CPEC), a multibillion-dollar bilateral development project that will, officials promised in 2015, “usher [in] an era of unprecedented progress and prosperity.”

The CPEC is not only Pakistan’s first big injection of foreign direct investment in a while, its focus on energy development is also desperately needed in a country that has suffered worsening energy shortages for two decades.

With renewables constituting much of the $33 billion earmarked for energy, the CPEC is also set to make Pakistan a global player in meeting its Paris agreement commitments to fight climate change.

The Land and the Losers

At least, that’s the theory.

But not everyone sees the changes wrought by the CPEC so positively. On July 13, the Sindh Environmental Protection Agency, in the southern province of Sindh, held a consultation with locals concerned about coal expansion in Ranjho Noon, Thar, a desert region shared with India’s Rajasthan state.

The meeting concerned the fourth of 13 planned blocks of CPEC coal projects in Thar, where serious resistance has already greeted Block 2, now underway.

Based on our fieldwork with those being impacted by CPEC-funded energy projects, growing citizen mobilization in Sindh and Punjab may be turning into a political problem for Pakistan.

Projects planned for some of the poorest rural areas, including one of the world’s biggest solar parks (Quaid-e-Azam park, in Punjab) and coal and gas exploration in Thar (Sindh) promise prosperity through infrastructural progress, livelihood opportunities and climate resilience.

But while CPEC projects are already benefiting the national economy, the boon is less assured for those living in the project regions. To start with, for such projects, you need land — and lots of it. Many of the residents in CPEC target areas are homesteaders, pastoralists and small-business owners who hold customary land rights, inherited over decades or centuries.

Often, community members have no official deed to their property or to the common grazing land their livelihoods depend on. Without official papers, their land is seen as government-owned and ripe for the taking.

The United Nations’ free, prior and informed consent norm is meant to keep people facing such situations, whether in Pakistan or Bolivia, from being dispossessed and displaced. But in Pakistan, where the CPEC is helping the economy revive from stagnation, development aid has long been politicized, and proper consultation and compensation will be difficult to ensure.

We found that, so far, many of the initiatives have been carried out without free, prior and informed consent, creating unnecessary tensions between environmental projects and local people and raising concerns about maladaptation as the country progresses toward its nationally determined contributions climate plan.

For example, one farmer in Muzaffargarh, Punjab, told us that his community had seen displacement, severe pollution and a surge in waterborne diseases since a geothermal project started there in 1994.

To secure truly sustainable, safe and equitable development for CPEC, the governments of both China and Pakistan must improve consultation and communication with impacted local populations.

Nor did the community receive promised benefits, such as electricity and employment. In these mega-projects, jobs in construction, driving, engineering and especially management seem rarely to be offered to locals. Instead, Pakistanis from all over the country are brought in to fill them.

The farmer told us about ongoing resistance to a planned CPEC project that the government had thus far failed to heed. At this point, he said, they should expect violent opposition.

“We will stand and fight,” he warned. “We are a hundred thousand people, not just a few thousand.”

Lower Punjab has seen a disproportionate amount of energy development in recent years, housing six major energy plants within a 28-kilometer radius. The region is inhabited by the Saraiki population, a marginalized ethnic group that is all but invisible to the state.

Even when the inhabitants are not directly displaced by infrastructure projects, their livelihoods are often endangered. Livestock routes are truncated by construction; streams and rivers are suddenly polluted.

One woman from Sindh reported that five pipelines had been run through her village, and that construction noise had become unbearable.

“They even blocked our access to hospitals,” she said, and also lamented that when strange men appeared in the fields, “we must cover our faces.”

Such incursions feel like a threat to local culture, particularly regarding gender norms. A man from the same village complained that while local men are not recruited as laborers, developers have sought to train women as drivers.

“We told them we won’t allow our women to do this!” he said with disbelief. “We don’t trust [the developers].”

The net result for women is that their lives have now become more restricted, both by ongoing construction and by the male response to it.

Many Pakistanis we spoke with in both Punjab and Sindh perceive CPEC development as just another form of oppression: a way to grab land and resources, further marginalizing already vulnerable populations.

The CPEC agreement was designed primarily to ensure the security of Chinese investments and citizens. To keep the 8,000-plus Chinese CPEC workers in Pakistan safe, the government is securing concerned areas using invasive monitoring tools, such as internet surveillance, stop-and-search policing and phone jammers.

No such steps ensure Pakistani citizens’ well-being. The result of all this change, anxiety and resentment is a burgeoning resistance.

In February 2017, representatives from 12 Sindhi villages affected by the Gorano Dam, a reservoir intended to collect the wastewater from coal and gas exploration, held a “patriotic” protest calling for the dam to be relocated to prevent poisoning local people and their livestock.

“No one is listening to us,” one of the protest’s coordinators told us. “Our basic rights are being snatched.”

He estimated that 15,000 people, 2,000 animals and 200,000 trees depend on the land now designated for destruction, as well as “fresh-water wells [and] our ancestors’ graveyard.”

If Pakistan’s government and CPEC developers continue to ignore these citizens, anxieties will fester. Already, discontent around the CPEC is being used by local political parties to bolster separatist narratives in Sindh, which has long-standing grievances over resource-sharing with the upper-river province of Punjab.

To secure truly sustainable, safe and equitable development, the governments of both China and Pakistan must improve consultation and communication with impacted local populations. Otherwise, the price of Chinese investment may be too high for Pakistan to pay.

This piece first appeared in The Conversation. 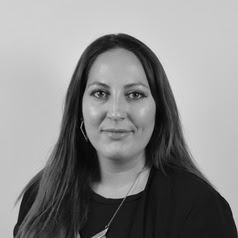 Amiera Sawas is a researcher at Swedish International Peace Research Institute and an affiliated researcher at Imperial College London and IBA, Institute of Business Administration, Karachi. She focuses on the intersections of development, climate change and security.