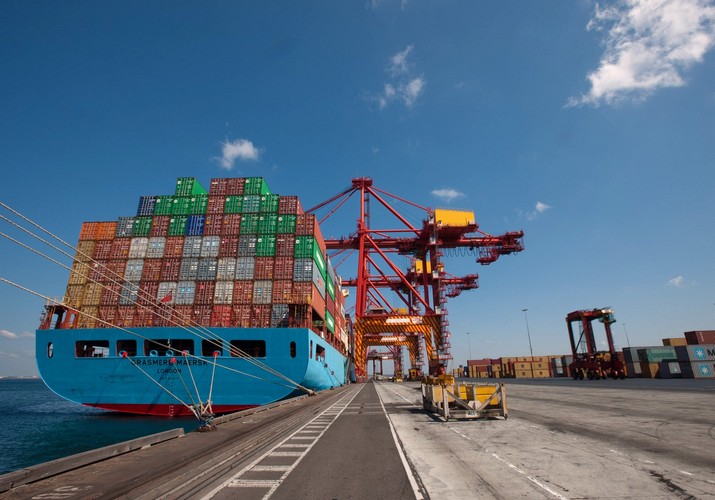 Last year, Iran’s trade with its biggest trading partner, China has been declined by 34.3 percent compared to the previous year, and amounted to $23.02 billion, according to the data compiled by the Chinese General Administration of Customs.

Meanwhile, China has remained Iran's biggest trade partner, but Iran's share in Chinese international trade is much less significant and makes up 0.5 percent of the country's total foreign trade. China's foreign trade in 2019 amounted to $4.576 trillion, of which trade with the United States and the European Union stood at 12  percent and 16 percent, respectively, according to the Chinese Customs statistics.

Before Washington's withdrawal from the Joint Comprehensive Plan of Action, known commonly as the Iran nuclear deal in May 2018, and the re-imposition of the U.S. sanctions on Tehran, China was the biggest buyer of Iranian crude oil. Currently, Iran can only export between 250-300,000 barrels of crude oil per day, of which 250,000 barrels are exported to China. At the same time, China Petrochemical Corp (Sinopec) and China National Petroleum Corp (CNPC) are still engaged in the development of Iran's super-giant Azadegan and Yadavaran oil fields in the oil-rich southwestern Khuzestan Province. The Chinese companies are developing the Iranian fields after Japanese and European companies pulled out of the projects due to the sanctions.

With an aim to build strategic mutual trust and inspired by the Chinese ambitious Belt and Road Initiative, Iran and China have jointly worked on a guideline for future cooperation.

In addition, the two countries remain strong partners in the realm of the military as well. China and Iran signed an agreement in 2016 to bolster defence and military cooperation and fight terrorism. In December 2019, four days of naval exercises between China, Iran and Russia, covering 6,564 square miles (17,000 sq km), were held in the Indian Ocean and Gulf of Oman.

China was among the top three arms transfer partners for Iran, exporting $269 million worth of weapons in the period between 2008 and 2018, according to South China Morning Post.

China not only sold Iran small arms but supplied it with tactical ballistic and anti-ship cruise missiles such as the Silkworm. Chinese design and technology can be seen in many Iranian missile series, ranging from the short-range Oghab and Nazeat missiles to the long-range Shahab.