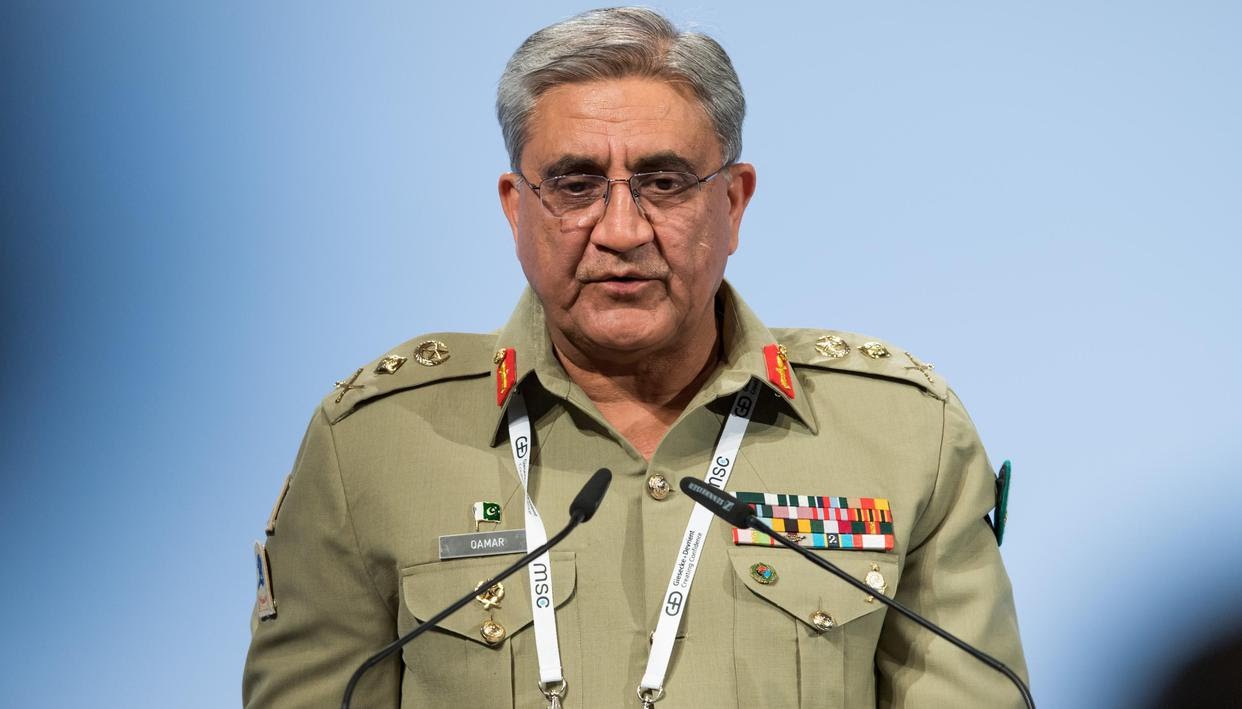 Lt-Gen (retd) Asim Saleem Bajwa has been appointed as the first chairman of the newly-established China-Pakistan Economic Corridor Authority by the Pakistan government on November 27. The move comes with an aim to ensure timely completion of the multi-billion dollar projects which includes a planned network of roads, railways and energy projects linking China's resource-rich Xinjiang Uyghur Autonomous Region with Pakistan's strategic Gwadar Port on the Arabian Sea. Chinese President Xi Jinping launched the project in 2015 during his visit to Islamabad. As per reports, a whopping $60 billion has been invested in different projects of development in Pakistan. The China-Pakistan Economic Corridor Authority comes under Pakistan's planning and development ministry.

CPEC authority was quoted by the local media as saying that the new chairman will get MP-I scale for a period of four years from the date of assuming the charge of the office with immediate effect and until further orders.

Read: CPEC Not An Aid To Pak, It Ensures Guaranteed Profits For Chinese Enterprises: Alice Wells

Asim Saleem Bajwa has served as a Commander Southern Command. The retired Lt-Gen also served as the director-general of the Inter-Services Public Relations, the media wing of the Pakistan Army, from 2012 to 2016. In 2016, Bajwa was appointed Inspector General Arms at GHQ, where he served until his appointment to the key position of Corp Commander Quetta in September 2017. He was then appointed commander, Southern Command of Pakistan Army.

Bajwa had earlier visited China on October 8 to meet the country's military leadership and join Pakistan PM Imran Khan in his political meetings, according to a brief statement by the Pak Army. President of Pakistan Arif Alvi promulgated an ordinance to set up the CPEC Authority on the eve of Prime Minister of Pakistan Imran Khan's trip to China to discuss investment opportunities. Alvi also issued another ordinance to grant tax concessions to the Gwadar Port and its free zone. The China-Pakistan Economic Corridor (CPEC) is an immense project which is being made with an objective to extend from the western Chinese city of Kashgar to Pakistan's port of Gwadar, which is situated close to Iran and Persian Gulf shipping regions. This project is a noteworthy project of Beijing's more extensive Belt and Road Initiative. Post Xi Jinping visit to Pakistan in 2015. the initiation of China-Pakistan Economic Corridor (CPEC) was executed. According to reports, Beijing's envoy Wang said that out of 22 collaboration extends in Pakistan, nine activities have been finished up until now.

(With inputs from ANI)