Old neighbourhoods of Gwadar to stay 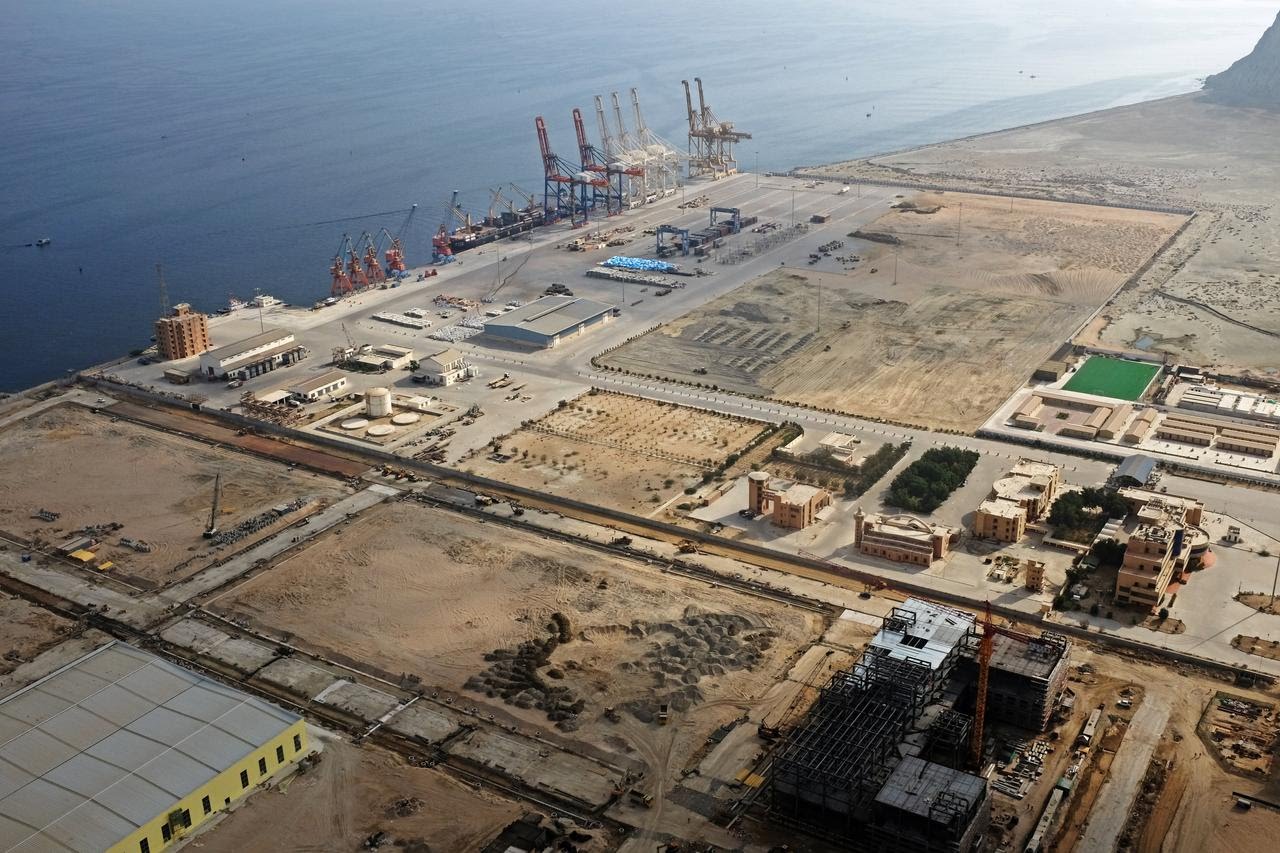 QUETTA: The government of Balochistan on Thursday unveiled the Gwadar Master Plan 2050, which stipulated that no old neighbourhoods of the port city would be relocated while restoring the historical sports and old status of the city.

The Gwadar Master Plan has been approved by the provincial government that would be enforceable till 2050, following which the Gwadar Development Authority (GDA) would start new development projects in the city.

GDA Chief Engineer Syed Muhammad Baloch told a ceremony on Thursday that the city had numerous sports venues from the Omani era that would be restored in order to maintain the ancient status of the city.

Talking about the environment-friendly projects being started in the blue-sea city, Baloch said, the GDA intensified progress on greenery projects in the city, while a new greenbelt was being established for the people of Gwadar.

‘Gwadar at heart of China’s BRI’

“The government has been making serious efforts to start sports activities in the city,” he added.

Gwadar holds pivotal importance in the China-Pakistan Economic Corridor (CPEC), as a hub of connectivity. Through its deep-sea port, Gwadar will benefit not only China and Pakistan but also entire Central Asia by becoming the region’s key entrepot.

In Islamabad on Thursday, Gwadar Port Authority (GPA) Chairman Naseer Khan Kashani told the National Assembly Standing Committee on Maritime Affairs that Gwadar port would become the hub of Afghan transit trade and that its first ship would be berthed soon.

“Various projects in Gwadar are near to completion,” Kashani said. “The construction of industrial units in the Pilot Zone is 90% complete, WeBOC has been made operational at the port and the issue of Eastbay Expressway has been resolved,” he added.

The committee urged the federal government to take measures for uplifting indigenous fishermen. The fisherman must be imparted education of modern fishing techniques, enabling them to be a major contributor in the country’s economy, said Amer Ali Khan Magsi while chairing the committee meeting.

On a rapid decline of fish stock in Pakistan, Maritime Affairs Secretary Rizwan Ahmed informed the committee that there was no mechanism in the provinces to monitor the fishing activities that were causing a decline in the stock.

“The major cause of depletion is irregular fishing,” he said.

(With input from APP)