CPEC loans less than one-tenth of Pak's total debt: China responds to US 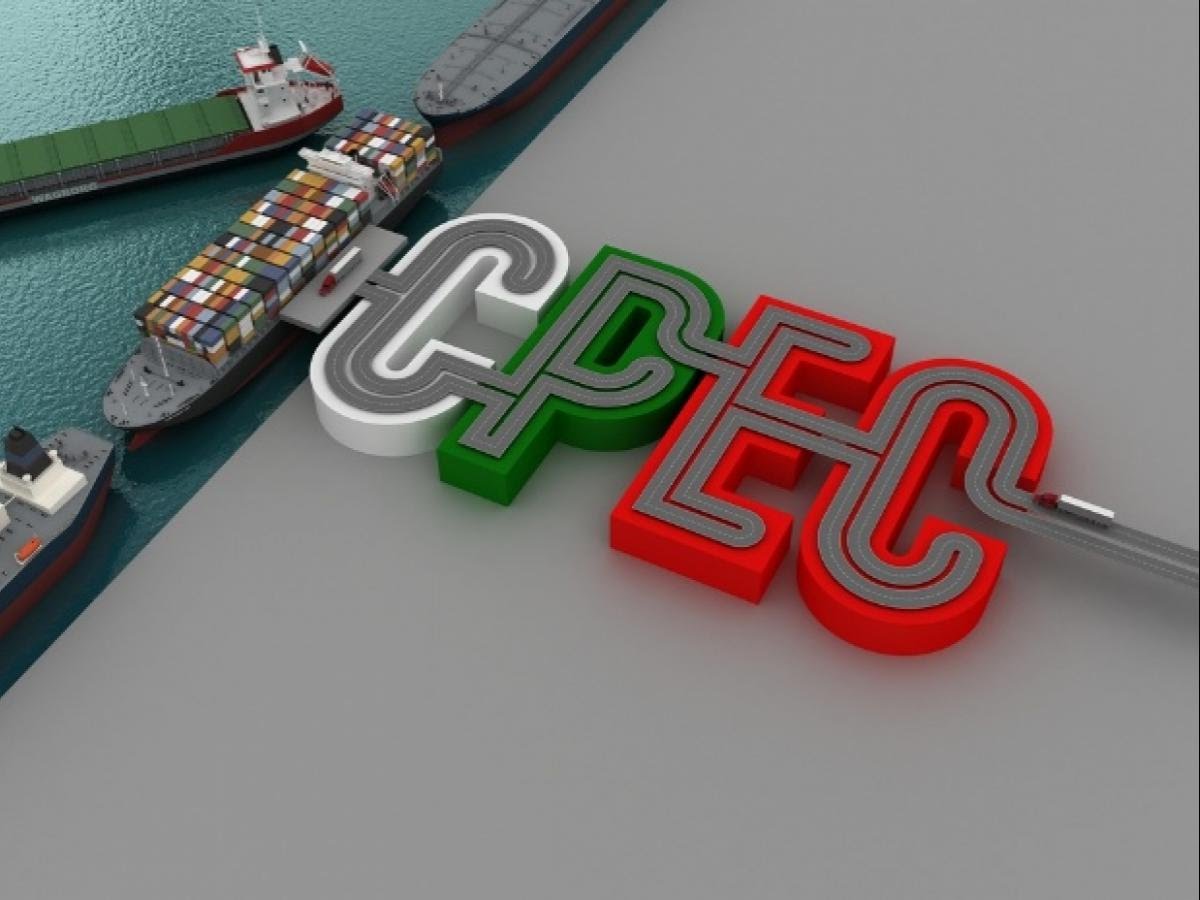 Refuting the US' assertions on the multi-billion-dollar China-Pakistan Economic Corridor (CPEC), China has claimed the debt incurred from the project stands at $4.9 billion, which is less than one-tenth of Pakistan's total debt.

Beijing said it will continue to work with Pakistan for progress of the project.

Chinese Foreign Ministry spokesperson Geng Shuang said, "On US' accusations on CPEC, China and Pakistan refuted it time and again. Some in the US still use the same old script and do the same old plots. They don't stop though the show has become a complete disaster, and don't get off the stage even when booed by the audience."

He added that according to the numbers released by Pakistan, debt incurred from CPEC stands at $4.9 billion which is less than one-tenth of Pakistan's total debt.

"I'm afraid the US is not bad at math, but rather misguided by evil calculations. If US would like to help Pakistan, it should take concrete measures instead of paying lip service and being the spoiler," he tweeted.

"Whatever the US says or does to sabotage our cooperation, China will work with Pakistan for steady progress in CPEC and in our all-weather strategic cooperative partnership to bring more benefits to the Pakistani people, to the region and beyond," the spokesperson said.

Earlier, Chinese Ambassador to Pakistan Yao Jing had rejected US Acting Assistant Secretary of State for South Asia Alice Wells' statement regarding CPEC, saying that Beijing will never force Islamabad to make timely payments of its debt, unlike the International Monetary Fund (IMF).

"If Pakistan is in need, China would never ask it to repay its loans in time, while on the other hand the International Monetary Fund, mainly governed by the West, is strict in its repayment system," said Yao.

In a speech, Alice Wells said the CPEC project would take a toll on Pakistan's economy at the time of repayments and dividend in the coming years.

"CPEC's most expensive single project is upgrading the railway from Karachi to Peshawar. When the project was initially announced, the price was set at $8.2 billion," she said, addressing a gathering at the Wilson Center, a Washington think-tank.

"In October of 2018, Pakistan's railways minister announced that they had negotiated the price down to $6.2 billion, a saving of two billion. And he explained Pakistan is a poor country. We cannot afford this huge burden of these loans."

"But recent media reports claim the price has now risen to $9 billion. So, why doesn't the Pakistani public know the price for CPEC's most expensive project or how it's being determined?"

She urged Islamabad to examine "the burdens that are falling on the new government to manage with now an estimated $15 billion debt to the Chinese government and $6.7 billion in Chinese commercial debt".

Wells emphasised the need for Pakistan to know that China was providing loans, not grants, as the United States.

However, Pakistan Foreign Office Spokesperson Muhammad Faisal has said the people and government of Pakistan would carry forward the CPEC projects for prosperity of the region.

Faisal said the $60 billion CPEC "is a colossal engine for generating employment, alleviation of poverty and betterment of the economy."

The spokesperson said Pakistan would not move back regarding the economic corridor at any cost and the entire nation would contribute in its development process.