The anguish of Balochistan’s farmers 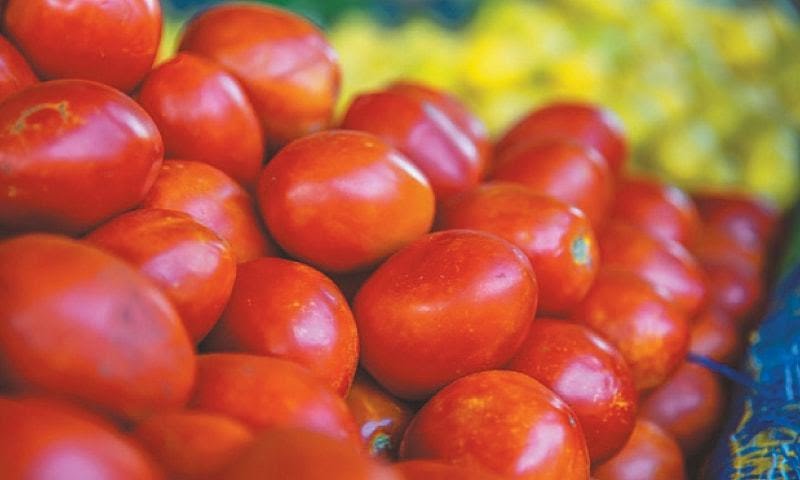 Wayara, called Wayaro by the locals, is situated between Bela and Uthal town in Balochistan’s Lasbella district. The Regional Corporation Development (RCD) road connects Quetta and Karachi. Across the RCD road, farmers cultivate their lands.

The Lasbella district is the area that Balochistan’s Chief Minister Jam Kamal hails from; before him, his father and grandfather also served as the province’s chief ministers. Though the chief minister’s roots belong to this area, like other parts of Balochistan, the government exists only in name.

Nawab Saleem Baloch hails from Panjgur district in Balochistan, which borders Iran. Mr Baloch, who is in his late 20s, used to smuggle oil and diesel from Iran which allowed him to save up some money. In 2015, he came to Wayaro with Rs3 million to cultivate 30 acres of his family-owned land. He expected to double his savings through farming but fate had other plans.

While living near his fields for supervision, he brought peasants from Sindh to work on his land. “We grew vegetables, watermelon and other crops,” recalls Mr Baloch as he sips green tea while sitting in Quetta. “To prevent diseases, I consulted agriculturalists for medicines.”

Similar to other farmers of the district, none of his initiatives was the least bit supported by the government.

However, he did not give up though he had to pay for electricity and water expenses as well. Two seasons came and went but instead of making a profit, he fell into debt.

One instance he narrated was the time when he rented a pickup truck, for Rs10,000, with a load of watermelons and went to Karachi. He waited for buyers from dawn to dusk at a wholesale market. Not a single buyer was willing to pay more than Rs8,000 for his entire load.

“Even if I had sold it for Rs8,000, I would have had to pay the driver Rs2,000 from my pocket,” he said full of regret. “Finally, I gave the watermelons to madrassah students for the sake of spiritual reward rather than profit and returned to Lasbella empty-handed.”

There are similar stories to be heard from other parts of northern Balochistan. Farmers dumped crates of tomatoes on streets because of falling fruit prices in wholesale markets. According to the protestors, the farmers are facing losses of millions of rupees.

Secretary General Abdul Rehman Bazai of Balochistan Zamindar Action lamented government’s imports from Iran and India. “If the country imports edibles like tomatoes and onions, how can we sell our crops locally? Even an empty crate costs Rs50 and our farmers are compelled to sell a crate filled with 17 kilograms of tomatoes for Rs100. This is sheer injustice.”

Echoing Mr Bazai’s assertions, Mr Baloch narrates his own experience of selling crates of tomatoes at throwaway prices. “I put 18kg of tomatoes in each crate and had to sell them for Rs100. One day, a man wanted to pay Rs70 for a crate, I was about to cry. I just dumped the crate instead of selling it.”

One of the challenges faced by this community is the lack of cold storage facilities because of which farmers have to take loans. A farmer is forced to sell 15kg of apples for Rs350. And he is willing to offer further concessions on this price as well because if the apples are not sold, they will rot.

The Agriculture Department occupies a mammoth space on Sariab Road. Director Information Kareem Jaffer is busy chatting with his colleague when he is approached. There are over 70,000 farmers in Balochistan, according to him.

“Whatever we can do, we are doing for these farmers,” he tells Dawn. “However, so many things have privatised that farmers have to manage on their own these days.”

In his concluding remarks, Mr Baloch explains that a farmer takes care of his land like his child, regardless of his losses. “I spent Rs3m and lost half of it. Despite it, I continue farming because I feel there is still a ray of hope.”

Published in Dawn, The Business and Finance Weekly, October 7th, 2019