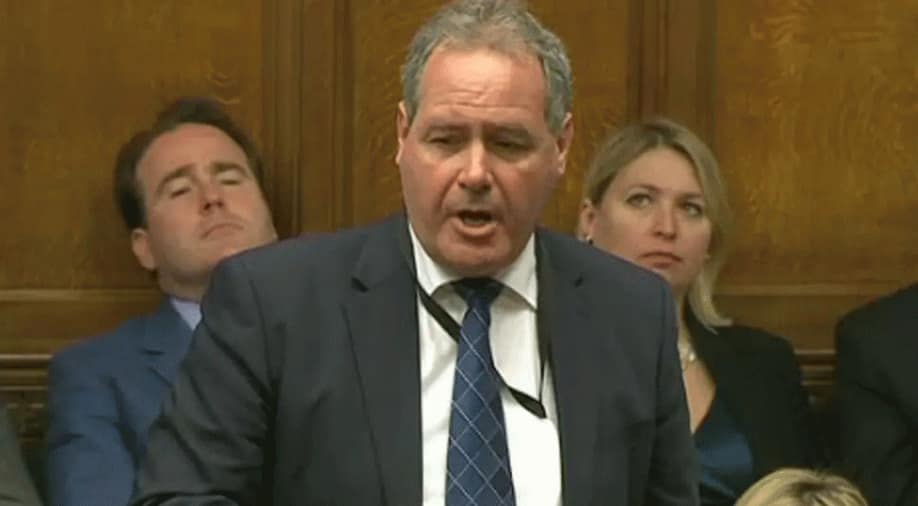 "The entirety of the state of Jammu and Kashmir is part of sovereign India, and people that ask for UN resolution to be implemented ignore the first resolution, which is that Pakistani military forces should leave Kashmir to re-unite the state," Blackman was quoted as saying at the "Balidan Divas" or Day of Sacrifice event held in London.

Blackman has been vocal about his support for India since the decision to revoke Article 370 found echoes among Britain's MPs.

The north London MP, who is also chair of the All Party Parliamentary Group (APPG) on British Hindus, has been a long-time supporter of Prime Minister Narendra Modi. He had also written to British Prime Minister Boris Johnson accusing Opposition Labour Party MPs of making provocative claims against India.

"I strongly support the revocation of Article 370 Narendra Modi has again shown proper and strong leadership in honouring the manifesto of the BJP now is the time to properly integrate Jammu and Kashmir into the Indian Constitution," he said.

Tensions between India and Pakistan spiked after New Delhi ended Jammu and Kashmir's special status on August 5 and bifurcated it into two Union Territories.