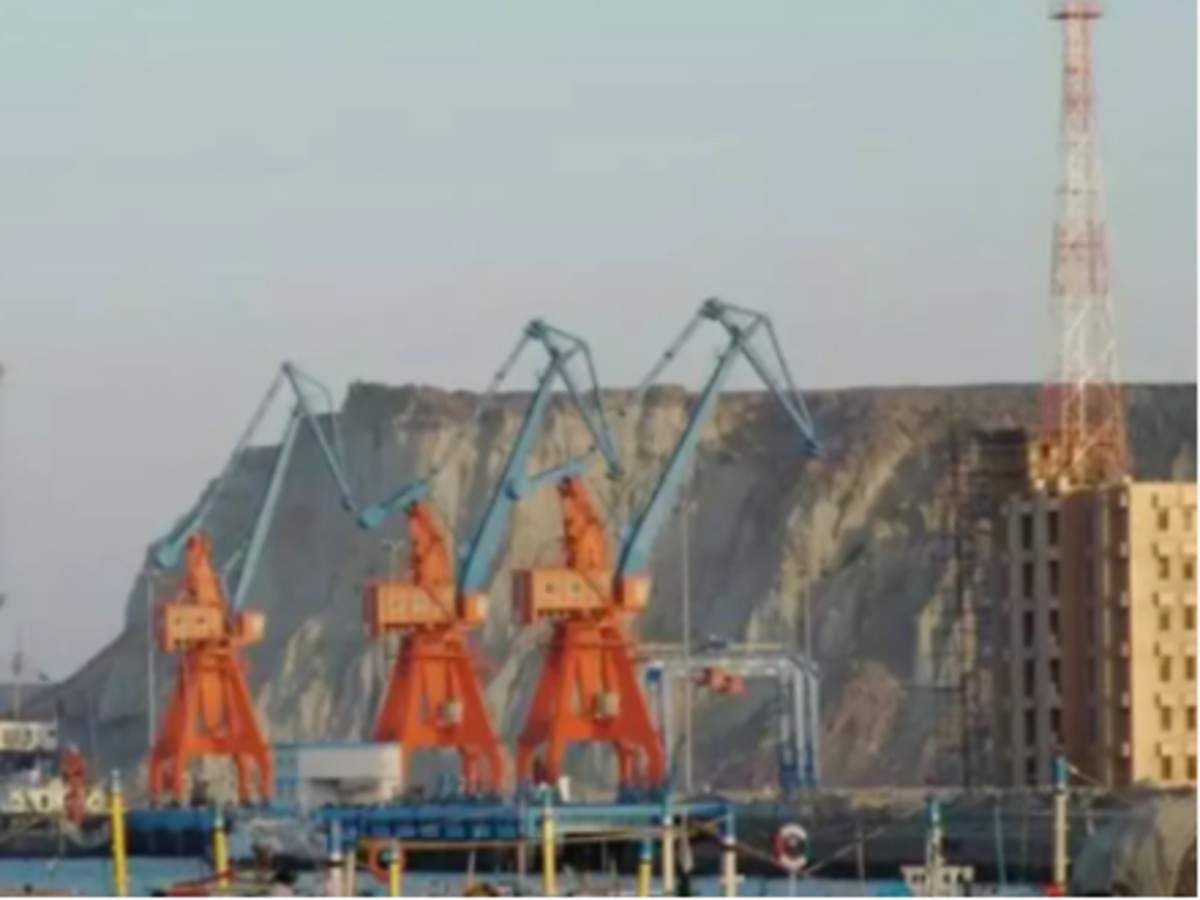 ISLAMABAD: The federal cabinet has approved legislative changes to address a longstanding issue of tax concessions for

's departure for a three-day visit to China on Monday, where he would discuss with the Chinese leadership several affairs, including the China-Pakistan Economic Corridor and the Kashmir dispute, The Express Tribune reported.

The government is expected to promulgate a presidential ordinance to bring these legal changes as the National Assembly is currently not in session.

The new tax concessions will be limited to only the Gwadar zone as the government has been unable to finalise a tax incentive package for the prioritised Special Economic Zones (SEZs) that are being set up under the China-Pakistan Economic Corridor (CPEC).

"Coastal development is the government's

and focus will be on Gwadar's development, which will usher in a new era of galvanised economic activities in Pakistan," the minister added.

China is developing Gwadar Port as a strategic and commercial hub under its Belt and Road Initiative.

In February 2013, China Overseas Port Holding Company Limited (COPHCL) took over operations of the port from a Singaporean company. The concession agreement included a tax holiday for both the operators of Gwadar Port and the businesses being set up there.

The cabinet also approved sales tax and federal excise duty exemptions on the import of machinery, equipment, and material either for use in Gwadar Free Zone or for export, subject to the condition that all such imports were made by investors of the free zone.

It approved tax exemptions for the businesses to be established in the Gwadar Free Zone area for a period of 23 years with effect from July 2016 on their packaging, distribution, stuffing and de-stuffing, CFS, container yard, warehousing including cool and cold rooms, transhipments, labelling, light-end assembly, re-assembly, imports, exports and their value addition, and all related commercial activities.