FBR accused of trying to stop trade in Balochistan 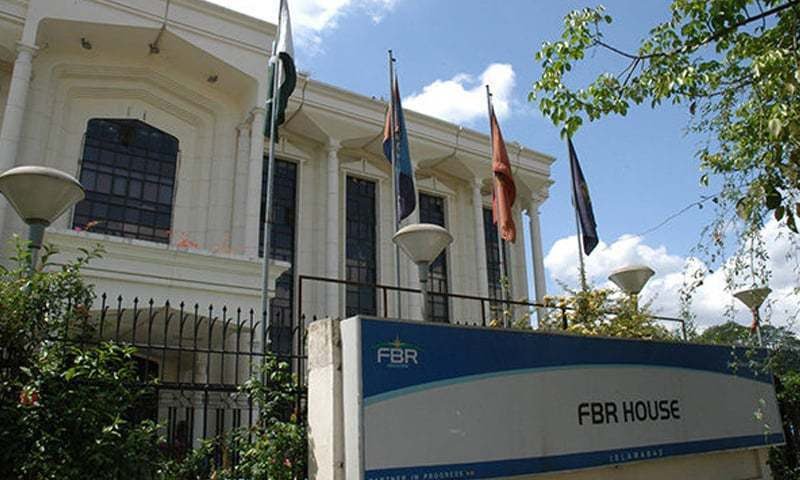 QUETTA: The Quetta Chamber of Commerce and Industry (QCCI) has accused the chief collector of the Federal Board of Revenue (FBR) in the provincial capital of trying to stop legal trade in Balochistan.

Addressing a press conference at the Quetta Press Club, QCCI’s senior vice president Badruddin Kakar lashed out at the federal government and the FBR for stopping trucks at the border despite customs’ clearance.

"Instead of encouraging legal trade, they are deliberately promoting smuggling," Mr Kakar said. “This is bringing the trade activities to naught in Balochistan.”

According to Mr Kakar, the QCCI helps government promote legal trade, but smuggling is on the rise.

If it continues to happen, he warns, they will go on a strike.

“Doing trade at Iran and Afghan borders is tough. But we do it,” he said. “Despite it, neither the chief collector meets us nor is he interested in our issues.”

On the orders of the FBR Appraisement Collectorate, Islamabad, “our items were being stopped every second day”, Mr Kakar regretted.

“Besides traders, we also invite other stakeholders to join us in our struggle,” he concluded.