CPEC and the wages of mismanagement 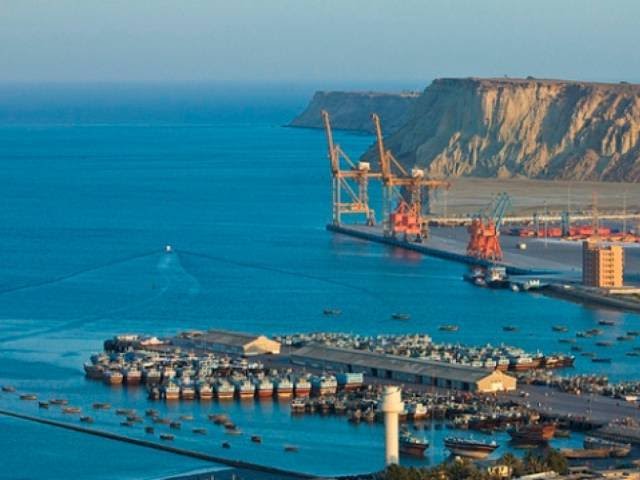 This corridor has a cost to it, which Pakistan will have to pay off

During Prime Minister Imran Khan’s visit to China, on October 8, 2019, no particular mention was made on the halting pace of the China-Pakistan Economic Corridor (CPEC). Though Khan expressed his desire to emulate the Chinese model of beating corruption, through either hanging or incarcerating the fraudulent, he could not openly confess about the CPEC becoming victim of corruption itself. Corruption has become both an anomaly and a noose that could choke Pakistan’s efficiency to deliver on economic front. Ever since the drive against the so-called corrupt bureaucrats, a reluctance to perform has made them incapacitated. A general perception is that the National Accountability Bureau (NAB) has unleashed a witch-hunt in the name of accountability.

It is too early to predict the effectiveness of the CPEC Authority in materialising the government’s objective of executing the CPEC projects without hurdles. Not that it is the CPEC that has run into snags. Every developmental project in the country has faced bureaucratic, administrative and financial bottlenecks.

CPEC has been hailed in Pakistan as a game-changer. The experts and the dreamer of the project believed it to change the economic calculus of the country and usher it into a new era of prosperity and development. Originally it was a $46 billion project which has now gone to $60 billion. The current CPEC portfolio consists of 43 projects, of which 22 are under implementation. Another 157 projects of the corridor will be gradually completed in the next 12 years.

Though this vast infrastructural network of the project would lift a substantial number of people from poverty, it is difficult to perceive as to how this corridor alone will pull Pakistan out of its economic woes, such as the low tax-to-GDP ratio and dwindling export, without the government changing its way of managing the economy. Unless Pakistan has decided to become China’s client state, CPEC alone should not be the only economic issue concerning Pakistan.

The CPEC is a recent phenomenon in the Pakistan-China relationship spanning 70 years. And appallingly, during these seven decades, except Pakistan, almost every country in the region has benefited from China’s rising stature as the economic power.

The bilateral trade between India and China has reached $7.70 billion in 2019. Philippines’ trade volume with China is three times higher than that of Pakistan. Vietnam, which is half of Pakistan’s economy, has four times higher bilateral trade with China. Bangladesh’s export to China has been recorded at $3.3 billion in July 2019, as compared to Pakistan’s that stands at $1.9 billion.

Pakistan’s lopsided economic relation with China was usually attributed to the lingering energy crisis, infrastructural and logistical problems, and corruption. With CPEC resolving much of the first two issues, an improvement was expected in trade relations. It was not to be, because the real spanners, mismanagement in capacities and the subsequent inefficient use of resources, were not removed. People are hired, on a political basis, on posts that do not match their caliber. Notwithstanding financial misappropriation, politicians have been treating state institutions as employment exchanges to deliver on their electoral promises.

While we choose to arrest people on financial corruption, we refuse to admonish them for displaying indifference towards institutional integrity. Frequent movement in goalposts makes financial misappropriation relatively easier. In fact, they both breed on one another.

It is just not enough for Pakistan to make multiple visits to China for the restoration of faith and revival of enthusiasm on CPEC. The right way to follow through the progress path on CPEC is to revive and renew faith in the corridor at the home turf, among the vying domestic partners.

This corridor has a cost to it, which Pakistan will have to pay off. Already the accumulating debt has been a cause for concern and one of the major reasons for Pakistan’s balance-of-payments crisis.