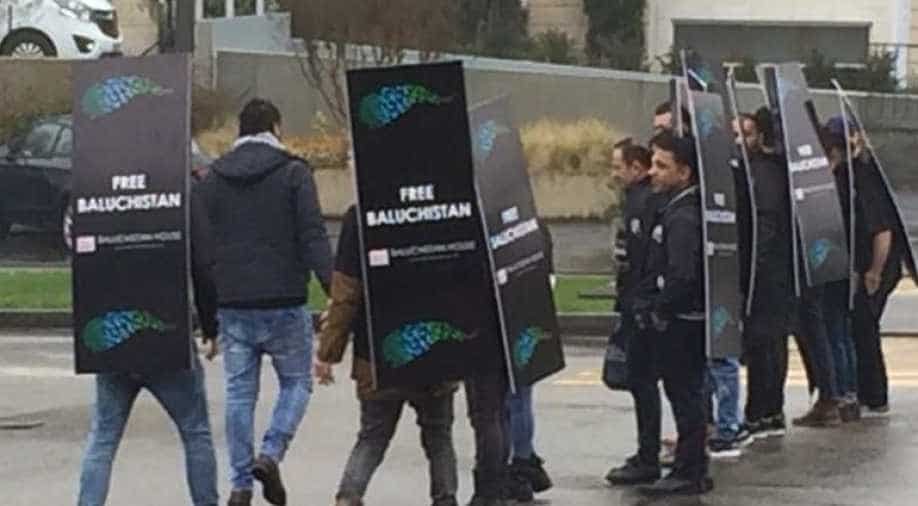 While Imran Khan remained busy looking for as many avenues as possible to target India raising claims of oppression and human rights abuses in Kashmir at UNGA, Pakistan’s human rights commission in its latest report has observed that Balochistan continues to be short-changed politically.

The report said incidents of disappearance and disproportionate use of force against dissidents remain.

Balochistan is the largest province of Pakistan in terms of land area, where ethnic groups like Pashtuns and Baloch have faced regular human rights violations attracting concerns from the international community.

In Balochistan, at least 52 per cent population follow Balouch with Pashtuns at 36 per cent. Many ethnic and religious minorities also live in the area comprising twelve per cent of the population. It is again in the spotlight in the international arena because of the new report titled -  Balochistan: Neglected still, which has been published after extensive fact-finding missions conducted in the Balochistan province.

Pakistan's human rights organization alleged routine disappearances of suspected dissidents’ of distraught families of victims with nowhere to go. Besides violations of operational standards in the mines of coal-rich Balochistan, the mission also found that Pakistan's security agencies extort unofficial "protection" money from the poor miners based on per tonne production.

The stain of enforced disappearances and missing persons, military and paramilitary abuses, religious persecution of minorities, presence of Pakistan frontier corps in civil administration and agriculture, energy and the climate crisis in the province are the few of the issues but the list of atrocities committed against the locals is incessant in the fact-finding mission's report.

The report also observed "off-the-book" presence of Pakistani frontier corps in civil administration which undermines the provincial government. The rights commission called for an end to what it called "the unwarranted involvement and permanent presence of security personnel."

The Pakistani human rights commission’s report is being seen as a strong indictment against the duplicity and hypocrisy of the Imran Khan-led administration. The report has revealed chronic systemic discrimination and political isolation in its largest, most resource-rich province.

In the report, the commission recommended a law that criminalises enforced disappearances, punishes the perpetrators and compensates the victims' families which can be enacted expeditiously in Balochistan.