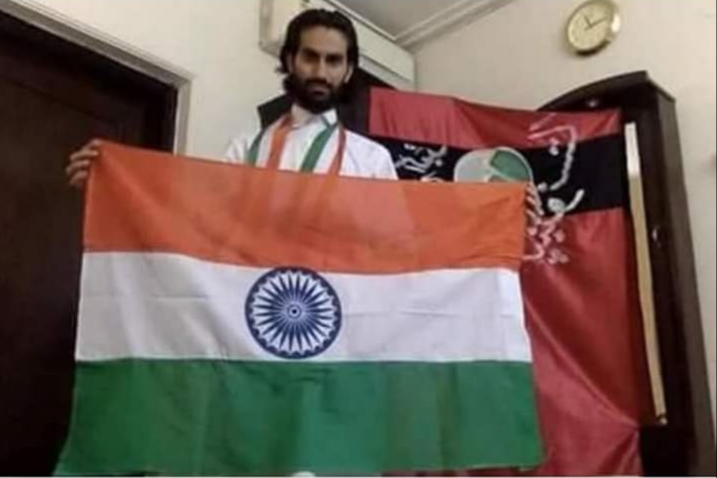 Umer Dawood Khattak is holds both Pakistan and Afghan nationalities

PESHAWAR: The Federal Investigation Agency (FIA) arrested a dual national – involved in anti-state activities and a banned outfit – while he was trying to enter Pakistan via the Torkham border crossing.

A statement issued by the investigation agency named the accused as Umar Dawood Khattak from Khyber Pakhtunkhwa’s Karak district and said he was arrested while carrying an Afghan passport and identity card. He was arrested on August 21.

After verification, the FIA said, it was revealed that Khattak had made multiple trips to India and was involved in anti-Pakistan activities.

After the arrest, Khattak was moved to FIA’s Anti-Human Trafficking and Smuggling wing in Peshawar. Further investigation revealed that Khattak had also been placed on the exit control list (ECL) by law enforcement agencies (LEAs).

Khattak is currently in judicial custody. 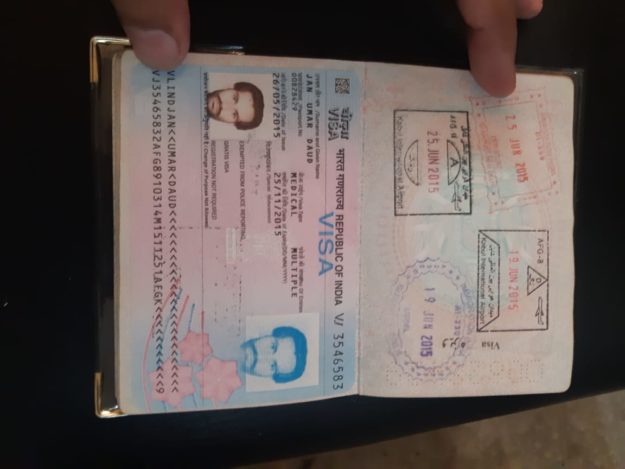 Last month, the FIA arrested an Indian national with a fake Pakistani identity card from Gujranwala. Deputy Director FIA Amir Nawaz said that the Indian national, Pancham Tiwari, hailed from Banaras and is a businessman in India.

Sources said Tiwari had been living in Pakistan for the past decade. He has three children and is married to a Pakistani woman. In his defence, Tiwari told FIA that he conducted business with Kamran, a Pakistani citizen, in 2009. Influenced by Kamran, he abandoned Hinduism and converted to Islam. He said Kamran offered him a place to stay and his sister’s hand in marriage because he could not return to India as a Muslim.

He also told the FIA that he made his way to Karachi via the sea route of human smuggling. Upon reaching Karachi, Tiwari met Kamran’s uncle who renamed him Bilal and made a fake identity card under his new name.