The multi-billion dollar China-Pakistan Economic Corridor was launched in 2015. Nearly four years down the line, the USD 50 billion CPEC projects in Pakistan have run into roadblocks. 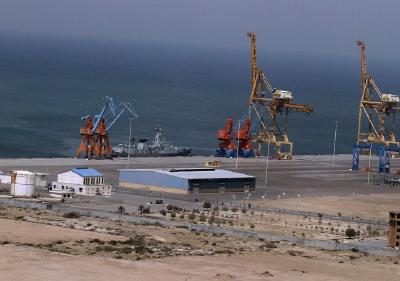 Islamabad: The multi-billion dollar China-Pakistan Economic Corridor (CPEC), part of the wider Belt and Road Initiative (BRI), was launched with much fanfare in 2015. The ambitious BRI was launched by Chinese President Xi Jinping with an aim to connect Southeast Asia, Central Asia, the Gulf region, Africa and Europe using a network of land and sea routes.

Nearly four years down the line, the USD 50 billion CPEC projects in Pakistan have run into roadblocks. In fact, a report in the Pakistani media on Thursday expressed doubts over the projects' future and was titled, 'CPEC shelved?'

The report in The News International notes that while the corridor was launched with much fanfare during the previous government of PML-N under the leadership of then prime minister Nawaz Sharif. However, as the government of PTI leader Imran Khan came last year in August, allegations of large-scale corruption cases started to surface.

Scathing charges of corruption were levelled by Imran's Minister for Trade Razzaq Daud and then Minister for Communication Murad Saeed.

The report notes that since then, almost all CPEC projects - one by one - have come to a "grinding halt". In fact, the paper goes on to say that all such projects have been "shelved for all practical purposes".

The Balochistan government is reported to not be keen on the CPEC projects. In the province, the projects have not moved for almost a year now. The report notes that work is stalled on the land acquired for Gwadar Airport. Work on the Gwadar Port - a key project of the corridor - also remains frozen.

Further, the Karachi-Sukkur motorway development work is also held up and so is the Dera Ismail Khan to Balochistan Western Route.

One of the reasons why the projects have not moved over the past one year is because the corruption allegations have upset the Chinese. Funding has been stopped and the Chinese are now asking for procurement first before releasing money.

External pressure is also being blamed for the delay in CPEC projects. For example, there are tough conditions that have been imposed by the IMF, World Bank and the US. While the report talks about western powers not wanting the CPEC projects to be completed, the situation is precarious for the Pakistan government of Imran Khan. Its ministers may have upset the Chinese by talking about corruption, the Imran Khan government would not want China - its closest ally - to dump it over the CPEC. China has invested a lot in these projects and if these are officially scrapped, the bilateral ties would surely go in for a toss. 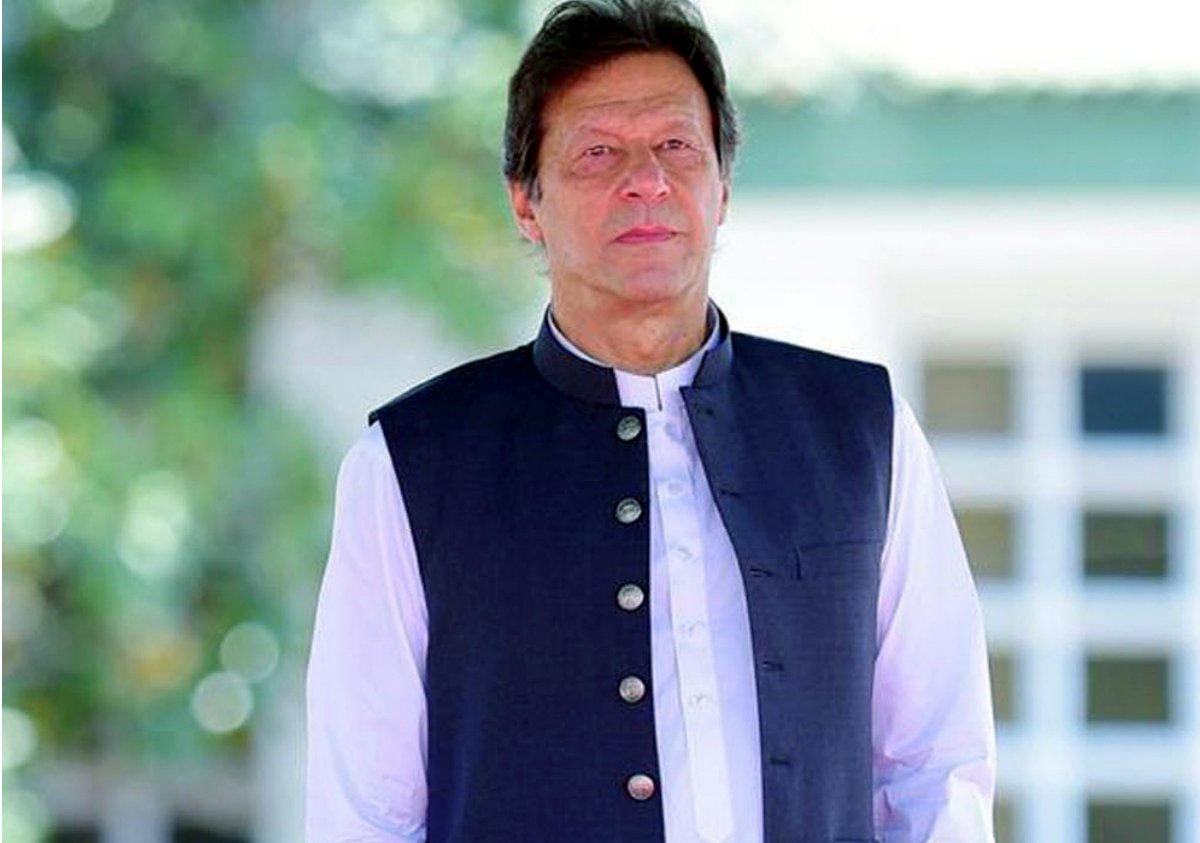 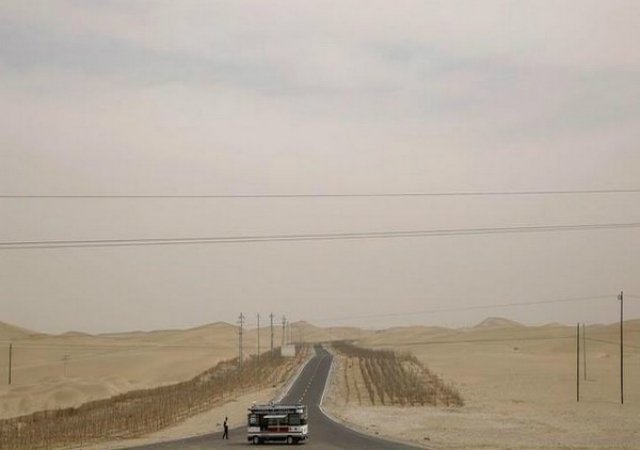 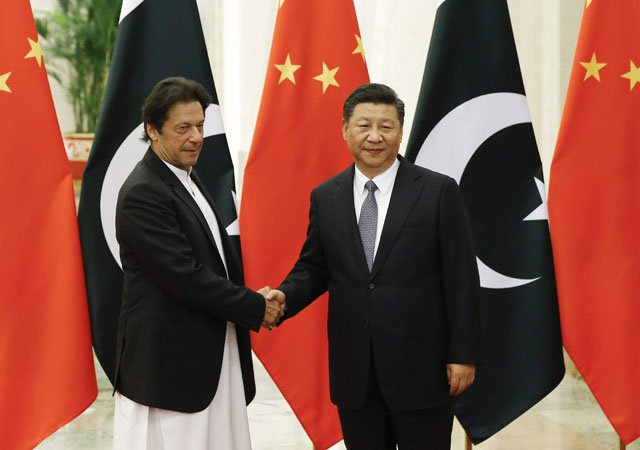 A report in Deutsche Welle in April this year had also talked about CPEC projects slowing down since Imran Khan became the PM. Pakistan minister for commerce, industry and investment, Abdul Razak Dawood, had said in September 2018 that all projects under the ambitious corridor were likely to be put under suspension till a review was undertaken.

"I think we should put everything on hold for a year, so we can get our act together," Dawood had told the Financial Times. "Perhaps we can stretch CPEC out over another five years or so."