The Ministry of External Affairs reiterated that Jammu and Kashmir is ‘entirely a matter internal to’ India. 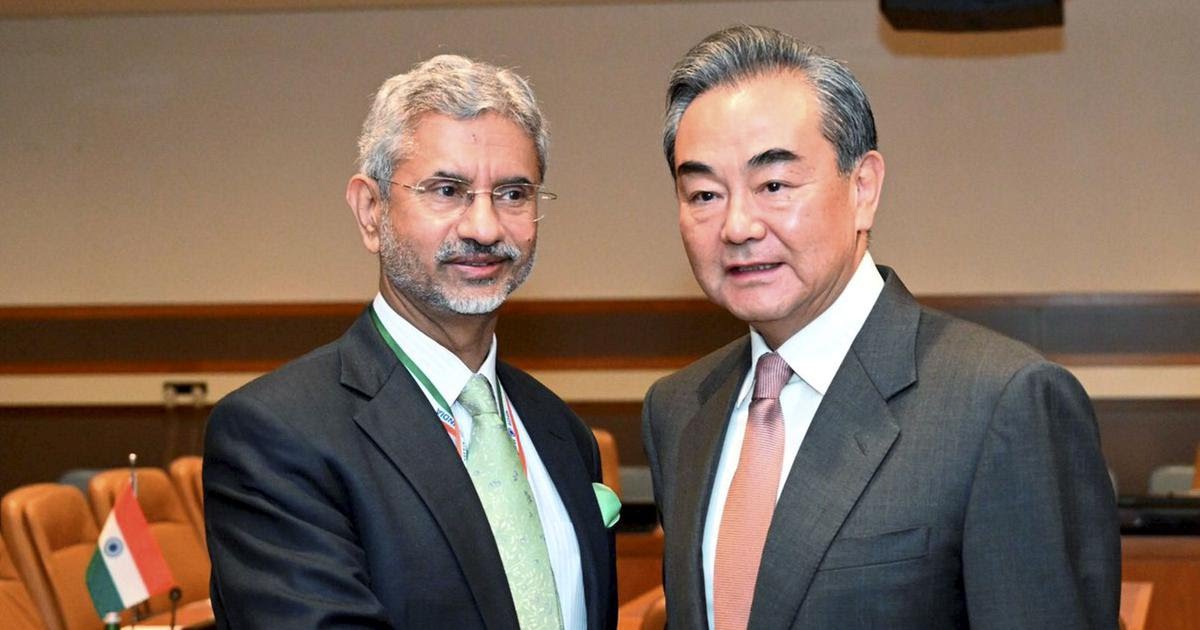 The Ministry of External Affairs on Saturday said it noted Chinese Foreign Minister Wang Yi’s mention of Kashmir dispute at the United Nations General Assembly in New York. Ministry Spokesperson Raveesh Kumar said that China is well aware that the conflict in Kashmir is “entirely a matter internal to us”, and that Jammu, Kashmir and Ladakh are an integral part of India.

“We expect that other countries will respect India’s sovereignty and territorial integrity, and desist from efforts to change the status quo through the illegal so-called China Pakistan Economic Corridor in Pakistan-occupied Kashmir,” Kumar added.

During Chinese President Xi Jinping’s 2015 visit to Islamabad, Pakistan and China inked an agreement to start work on the $46 billion China-Pakistan Economic Corridor, or CPEC, which consists of a network of infrastructure and energy projects. India has repeatedly raised concerns about the CPEC as it travels through parts of Kashmir that are occupied by Pakistan.

The corridor is an integral part of Beijing’s $900 billion One Belt, One Road, later renamed Belt and Road Initiative, which was unveiled in 2013. The corridor connects Kashgar in western China with Gwadar port in Pakistan.

China is a major diplomatic and economic partner of Pakistan.

Chinese Foreign Minister Wang Yi on Friday said the Kashmir dispute between India and Pakistan should be resolved as per United Nations Security Council resolutions and bilateral agreements, The Indian Express reported. “No actions that would unilaterally change the status quo should be taken,” Wang said at the UNGA session.

Pakistan has been outraged ever since India decided to scrap the special status of Jammu and Kashmir on August 5. The neighbouring country stopped trade with India, downgraded diplomatic relations and wrote several letters to the United Nations. It has also attempted to raise the spectre of war on international fora. India has refused to hold dialogue with the country until Pakistan stops supporting terrorists.

Khan had on Friday attacked India for its decision to revoke the special status granted to Jammu and Kashmir and for imposing a lockdown in the region during his speech at the United Nations General Assembly. India responded on Saturday saying the people of our country do not need anyone else to speak on their behalf, and especially those who have built “an industry of terrorism from the ideology of hate”.

Meanwhile, the United States had on Thursday asked why Pakistan Prime Minister Imran Khan was not expressing concern about China, which has detained an estimated one million Uighurs and other Turkic-speaking Muslims. Khan has repeatedly brought up alleged rights violations in Jammu and Kashmir.