“ Commando Muddassir Iqbal was part of the team who conducted Army Public School operation on 16 December 2014. In this video he reveals that he along with other commandos was ordered to kill the innocent children inside school, when asked why should they kill children after killing all the terrorist he was told that it would be a chance to defame Taliban and get nation on the side. He and all other commandos killed children and later Taliban was blamed.
Muddassir Iqbal has deserted the military and now he is  with mujahedeen somewhere in AF PAK border area”
For authenticity of  this tape journalists can easy reach to his home town to interview his family members or   ISPR as he reveals his army service number”
Asalam o Alaikum: My name is Muddassir Iqbal. My father’s name is Naimat Ali. I belong to Sialkot divison (Punjab province), my village is Shamsher Poor and district, tehsil and post office  Narowal. Unfortunately I was working in Pakistan army. I feel embarrassed to tell you that once I was in Pakistan army. But Alhamdulillah I am a Mujahid now.
What I witnessed in Pakistan army made me fear from Allah, I feared what will I answer Him at the Day of Judgement. My army number was 3480905. I joined Tofani battalion of Sindh regiment. From there I moved on to SSG. There in Charat SSG centre I trained for twelve months. Afterwards I spent quite some time with intelligence services.
When we were getting trained we were told that we have no conflict and war with any other country but our real goal is to finish off terrorism. We were told that the terrorists we are fighting with belong neither to Pakistan nor they are Muslims. They are foreign invaders. They are from India or America.
We were trained that whenever we conduct a search operation we should interrogate and search only men with beards or with white clothes wearing a head cover. We were trained to search only practising Muslims with beard and we were allowed to search private parts as well.
We were very confused that whether we are getting trained against our enemy or we are getting training to humiliate honourable citizens with beards. We could not understand what it was about. Regretfully, we saw this injustice but still we had to be quiet. This is because in army you are not allowed to speak or question anything.
I spent most of my service period in Lahore with intelligence services. Moreover, since I had acquired special training I was involved in operations. We were given different missions. For instance, Army Public school operation in Peshawar. I was called for that operation. I also served with VIP’s.
Army Public School operation was conducted the way Pakistan army has always carried out various operations. In my view Pakistan army has implanted spies in jihadi groups, they provide them with internal information. May be spies of Pakistani army in Taliban on purpose instigated Mullah Fazlullah of Tehrik e Taliban Pakistan to carry on such an operation and in return can put forth his demand. So I think maybe they assured Mullah Fazlullah to take the students of Army Public School in Peshawar as hostage and hence in return he can demand the government to release his fellows from jail. Thus Mullah Fazlullah may have agreed to carry out this attack on Army school and he gave his men some food supply and weapons. As they commenced attack on Army Public school, 2 commando unit of SSG was ordered to combat and I was unfortunately part of it. There we saw that they were only few men while army was more in number and ammunition. Hence army overpowered them soon and eventually men of Mullah Fazlullah were martyred. There were children who survived but our senior Major Jawad ordered us to shoot those innocent children as well.
Then on this few of our men objected that why should we do that, we have achieved our goal and operation is completed. He replied that this is a golden chance for us to convince media that these Mullah Fazlullah men came to kill innocent children. We
were told that our real job was not
to kill attackers and free children but we were sent in to kill children so that media can be turned against mujahedeen and world can be shown that Taliban carried on this brutal attack on children.
Army planned this to show people of Pakistan that army is their well-wisher while Taliban are enemies. They wanted to prove that without army, Pakistan is crippled. When I was killing innocent school children I was in lot of pain. I was one of them. May Allah forgive me because I have committed this grave sin. 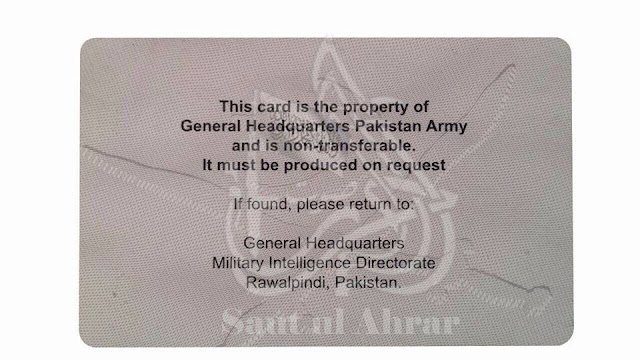 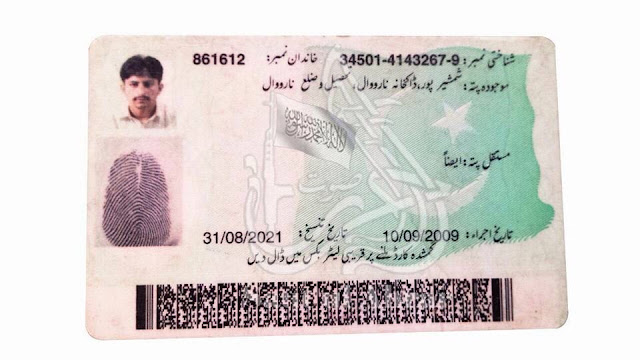 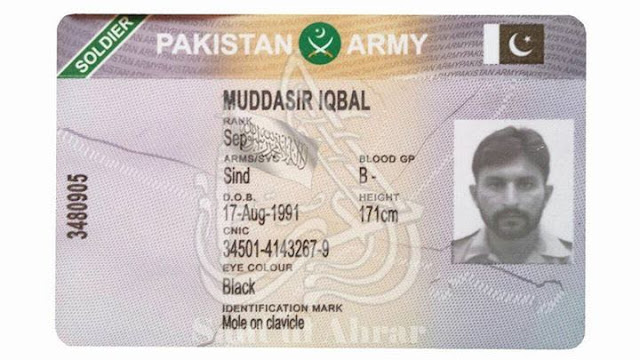 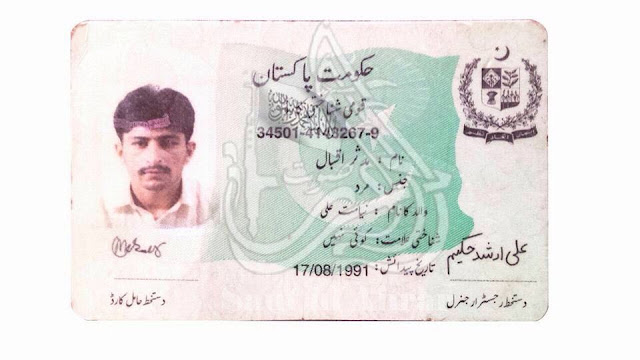