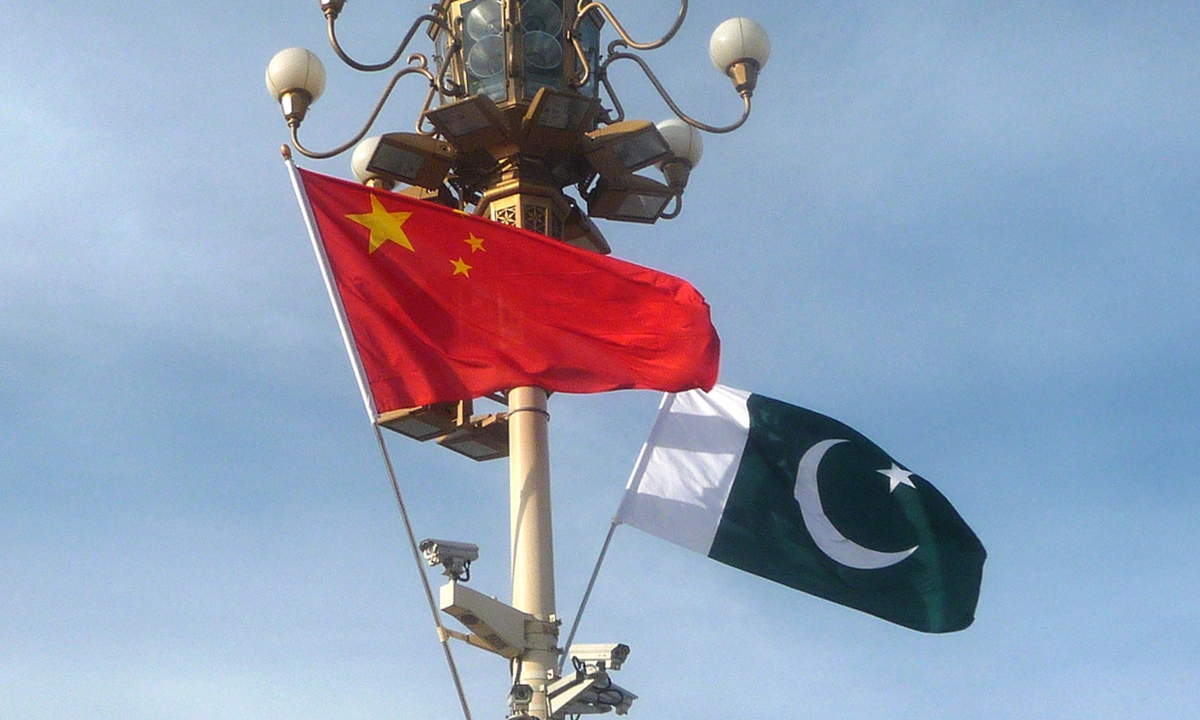 War is not an event. It is an economy. Countries like the US have reaped fortunes from it, leaving both destruction and devastation behind. With US troops leaving Afghanistan, the future of the country remains uncertain. It symbolizes that Afghanistan will be abandoned and left alone to an inevitable defeat at the hands of the Taliban. Critics are forecasting a civil war, but there is another perspective that many fail to recognize: The US failed to link its evacuation of troops to sustainable peace, but was it circumstantial or intentional?

With China emerging as an economic superpower, the war economy is now obsolete. China's Belt and Road Initiative (BRI) has given the world generally and the region precisely a new dimension where growth, development, stability, and peace are inevitable for every nation. Afghanistan has been burning like fuel for decades with the past's war economy. Sometimes directly and sometimes through proxies, the past's superpowers have manipulated its geopolitical location, culture, political and social dynamics. Sadly, in the past, war was a commodity that was bought and sold conveniently; Afghan war complemented the needs of those nations with power. With the situation still unfolding, is Afghanistan on the verge of another civil war, or will things change for the better this time?

The last G7 meeting in June 2021 aimed to develop strategies to counter China's BRI, which signifies its importance. The US has invested in India to counter China's influence in the region. But to America's surprise, India has failed to deliver what it was expected to achieve. Because of this, the US needed to find another more spontaneous and swift solution to the loss of its hegemony. With rapid US troop evacuation, Afghan civil war seems to be the apparent outcome, especially for war-dependent economies like the US and its allies. A civil war can serve the US multiple purposes, including some form of instability in the region to counter the BRI. It could sabotage the CPEC and maximize pressure on Pakistan's economy, which is essential to potentially winning the country's most-needed cooperation. Moreover, it could offer the US' struggling economy new support. In the past, time and again, Afghanistan has fallen prey to war economy ventures, but times have changed. With US troops leaving Afghanistan, Indian investment in the country is going to fall off. It has limited alternatives to defending its strategic interests in Afghanistan. Additionally, it fears a new wave of terrorism, and is concerned about the Taliban's growing presence. Finally, as the region stabilizes, Kashmir will see more prominence and limelight.

With the BRI and CPEC, peace has become the hottest commodity in the region. In many ways, the world's future economic growth depends on peace in Afghanistan. It is a fact that Afghanistan's internal dynamics remain the same, where domestic warlords are still significant. The Taliban has evolved from the roadside fighting group to a more flexible and accepting political entity. They are more diverse, with Afghan, Tajik and Uzbek representation. Furthermore, geopolitical transformation will have an impact on the whole situation. In the past, stakeholders were manipulated for war; but this time, "peace" will be the product offered and bought.

The destiny of the BRI and CPEC depend on peace in Afghanistan. China is known for positively contributing to other countries' economies, development, and growth. China will go the extra mile to ensure peace in the region, and will look to ensure a new chapter of growth and prosperity is achieved in Afghanistan.

The entities opting for war will find themselves on the wrong side of history this time. The desire for peace is not exclusive to China. Prime Minister of Pakistan Imran Khan has a history of unconditionally and strongly supporting peace. Pakistan advocated for peace in Afghanistan and offered partnerships to ensure stability and peace in the country. China and Pakistan's binding vision of peace will determine the destiny of the region. Together Pakistan and China can make a real difference by convincing all stakeholders and developing concessions for peace, leaving the US, with its long-held desire to fuel its war economy using Afghanistan, lost in limbo.