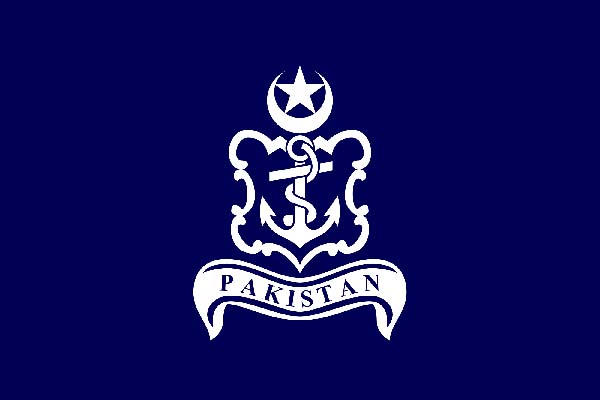 QUETTA, May 11 (APP):Pakistan Navy has started distribution of rations in rural and urban areas of Pasni Tehsil of Gwadar District on the coast of Balochistan.

According to official sources, On the special direction of Commander West Pakistan Navy under the supervision of Lieutenant Commander Furqan Shaukat ration bags were distributed among hundreds of deserving families in rural areas on the second day as well. The ration bag contained flour, rice, lentils, spices, salt, leaves, dates, spirits, etc.

So far, thousands of families have benefited from the Pakistan Navy’s charitable work.
It is to be noted that in Gwadar City yesterday, under the supervision of Commanding Officer third FPF Protection Battalion Capt Abid Hussain, people of different areas of the city were provided by Pakistan Navy with the help of Mir Arshad Kalmati and other social personalities.

The rations included rice, ghee, flour, dates, pulses and other food items.
On the occasion,CO of Pakistan Navy, Capt Abid Hussain said that Pakistan Navy is a family force for the people of Gwadar saying that apart from occasional medical camps and other social work in Gwadar, the Pakistan Navy is also distributing rations to the citizens throughout the month of Ramazan.

So far, rations have been distributed to hundreds of families in Gwadar, Pasni, Kapaar and other areas and Pakistan Navy will continue its public service work, he concluded.