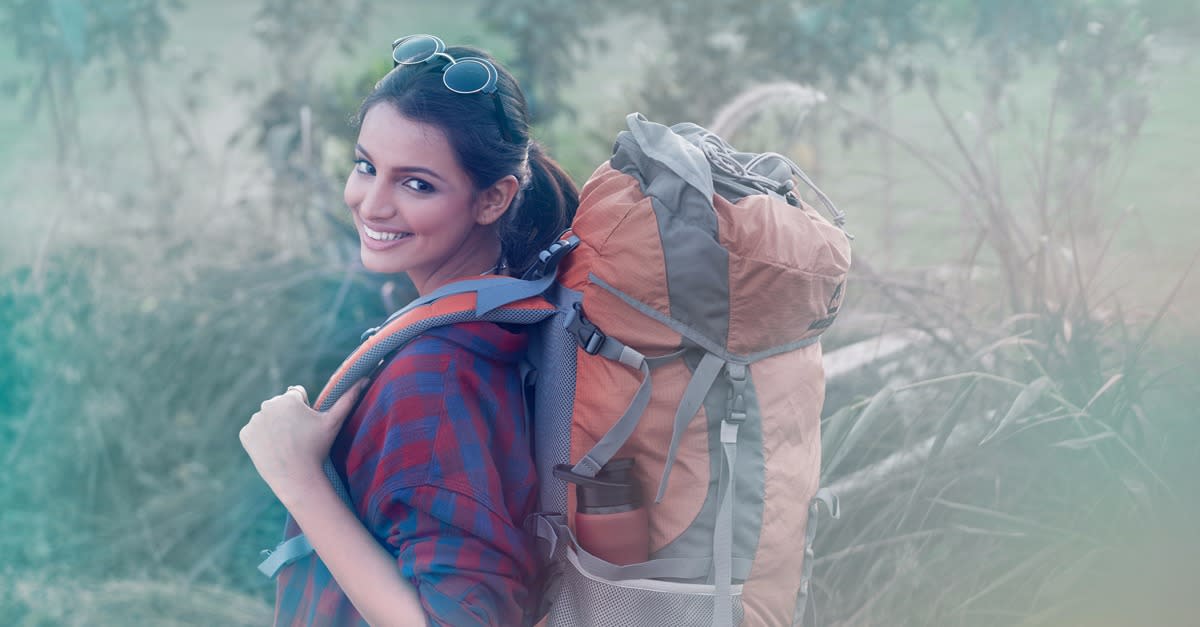 WASHINGTON, Nov. 30, 2020 /PRNewswire/ -- The Baloch American Congress has been formed.

The leader of the Balochistan National Party in the USA and a former provincial minister Dr. Tara Chand has announced the formation of a political organization, the BAC. Based in Washington DC, the organization is to promote the cause of the Baloch national struggle for the right of self-determination and to fight for the safeguarding of socio-cultural and political rights of the Baloch Diaspora in the United States.

In a press statement released from Washington DC, he said that the Baloch are at the crossroad of history. Historical events and injustices caused their homeland to be incorporated into the religious fundamentalist states of Pakistan and Iran, the states which control the Baloch having no regard for democratic & human values. Through concerted, persistent, and organized efforts, they have brought the Baloch people to a point where their existence is in imminent danger. Their language and culture are on the brink of extinction, the economic resources are ruthlessly being exploited for the benefit of the occupying nationalities. They have been marginalized in such a way that their socio-political influence is non-existent in state institutions.

He expressed his opinion that despite tremendous sacrifices offered by the masses, the Baloch dream of salvation is still elusive. He said that it is the absence of a proper, feasible strategy & lack of collaboration between different factions of the Baloch resistance, and lack of international support that is responsible for the never-ending miseries of the Baloch people.

He said that the formation of the BAC is to streamline the Baloch Diaspora struggle in the support of the right of the Baloch people for the exercise of the right of self-determination. Besides finding reasonable solutions to the problem facing the Baloch Diaspora, it is to provide a forum for the rational analysis of the issues facing the Baloch, to endeavor for the unity of different factions of the nationalist struggle for the achievement of the goal of national liberation, to lobby among the relevant quarters in the international community for the greater awareness of Baloch National Question in Pakistan & Iran and to strive for the advancement of the human rights principles in Balochistan enshrined in the U.N.'s Universal Declaration and the Charter of Human Rights.

He appointed Mr. Razzak Baloch as the deputy organizer of the BAC and announced that a convention will be held to select the party functionaries & to approve the manifesto of the organization.