The sweeping initiative is providing benefits to
developing countries. But at what cost? 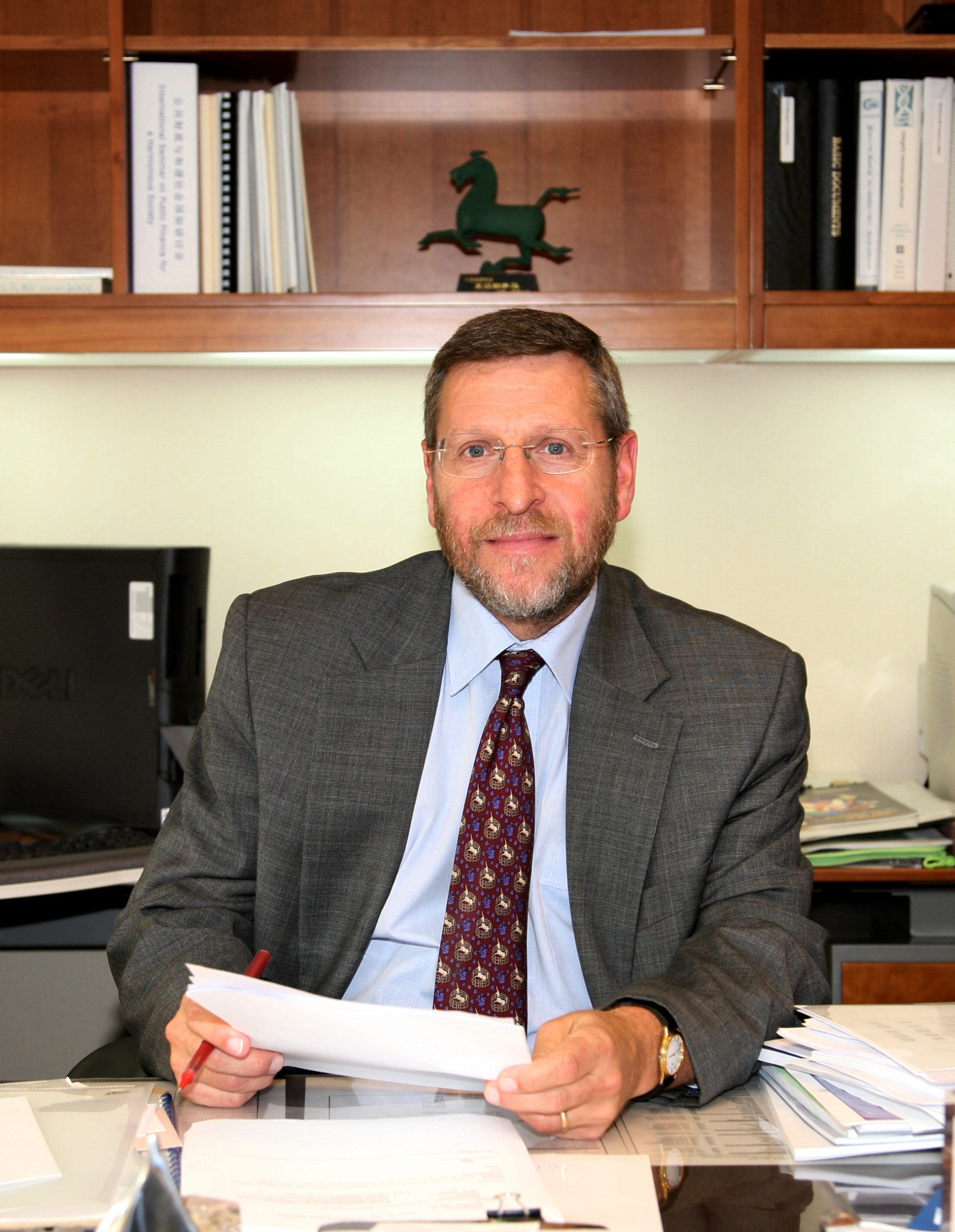 President Xi Jinping of China proposed the Belt and Road Initiative (BRI) in a pair of speeches in 2013.  In Kazakhstan, he outlined a vision of restoring overland trade routes from China to Central Asia and Europe — the ancient “Silk Road.” In Indonesia, he introduced the concept of a “maritime Silk road,” which is essentially the already well-traveled sea corridor South from China to the Middle East and Europe.  In seven years of implementation, the initiative has become quite controversial, especially in the West.  The controversy is fueled by a lack of transparency that makes it difficult to get reliable information on the financing involved in the initiative, as well as the specific projects and their terms.  There are a growing number of academic efforts, however, to collect and analyze data on BRI, with a consistent set of findings.

Despite the name, the program is global, not confined to the specific corridors.  It is primarily a program to fund infrastructure.  About two-thirds of the financing goes to power and transport.  Total funding has been on the order of $50-100 billion per year.  Most of the loans are in dollars on commercial terms that are more generous than developing countries can get from private investors, but much more costly than funds from Western donors or the concessional windows of the multilateral development banks.  A number of major clients of China are well-known pariah states such as Iran or Venezuela.  But overall Chinese financing across countries is uncorrelated with measures of democracy: in other words, other major borrowers are democracies such as South Africa, Kenya, Tanzania, Indonesia, or Brazil.

Despite the name, the program is global, not confined to the specific corridors. It is primarily a program to fund infrastructure.

A World Bank study in 2019 examined the transport projects along the overland and maritime routes.  It concluded that there were potentially large benefits to the recipient countries and to the world if transport costs could be reduced through improved infrastructure.  But the study also found that in many cases policy impediments were greater than infrastructure impediments – that is, import tariffs, investment restrictions, customs delays, bureaucracy, red tape, and corruption often increase trade costs dramatically.  The clear point from this study is that improving the investment climate is a necessary complement to investing in infrastructure. One practical way to do this is through deep trade agreements such as the Trans-Pacific Partnership which includes some important developing economies such as Colombia, Malaysia, Peru, and Vietnam.  The U.S. could have tied this group of Asia-Pacific economies much closer to our system but chose to drop out.  Meanwhile, China has reached a trade liberalization agreement among ASEAN, Japan, South Korea, Australia, and New Zealand.  It is not a deep agreement, but it does eliminate tariffs on parts and components and lays a foundation for Asian value chains that exclude the U.S.

BRI raises a number of issues for the U.S.  American officials have criticized the program as “debt trap diplomacy.”  This fear seems exaggerated.   Most of the countries borrowing from China also borrow from Western donors, the multilateral banks, and private bond holders.  They have diversified sources of finance, and there is no reason to think that they are particularly beholden to China.  The exceptions would be the pariah states, and in developing a strategy for dealing with Venezuela or Iran it is important to take into account China’s investments and interests there.

While it is hard to find evidence of debt trap diplomacy, there are real concerns about debt sustainability that are relevant for all lenders.  Foreign debt is different from domestic debt in that it ultimately has to be serviced via exports, and there are clear limits to how much debt poor countries can take on.  Furthermore, the pandemic and recession drive home how quickly the perception of sustainability can change.  Prior to COVID-19, most developing countries looked good in terms of debt sustainability, according to IMF analysis.  But the recession is having a devastating effect on GDP and exports.  Of China’s main clients in Africa, a majority are now in debt distress or at high risk of debt distress.  China has joined the other G20 countries in offering poor countries a moratorium on debt servicing during 2020.  For China’s 15 big clients in Africa, its share of 2020 debt servicing is about one-third – a figure that shows both the importance of Chinese finance but also that other official creditors and the private sector are collectively even more important. China’s participation in the debt moratorium is positive, though it is only a small first step since interest will be accruing and debt burdens rising.  Some countries are likely to need debt restructuring or write-downs, normally organized through the Paris Club, of which China is not a member.  The U.S. has an interest in drawing China into the Paris Club and cooperating with China on debt relief to ensure that there is not a new round of debt crises paralyzing the developing world.

American officials have criticized the program as “debt trap diplomacy” … While it is hard to find evidence of debt trap diplomacy, there are real concerns about debt sustainability that are relevant for all lenders.

The U.S. has launched a new development finance institution to compete with China.  Providing developing countries with more financing sources is a smart strategy, but this initiative by itself will probably not change the picture very much.  Developing countries have various funding sources already.  They prefer to use Chinese financing for big projects in transport and power for specific reasons.  Private funding is too expensive and short-term (usually max five years).  Western donors and their multilateral banks give grants or lend on extraordinarily generous terms.  But these traditional donors prefer to finance social services, administration, democracy-promotion – they have gotten out of hard infrastructure almost completely.  In its early days, 70% of World Bank financing went to economic infrastructure; now, it is around 30%.  Related to that, doing big infrastructure with the Western donors is bureaucratic and time-consuming; basically, poor countries have to follow first-world regulations.  So, countries rationally allocate China to do transport and power, the Western donors to do social sectors, and private bondholders to provide general, short-term budget finance.

In summary, a more effective response to BRI on the part of the U.S. would: embrace new, deep trade agreements that would improve the investment climate in developing countries and tie them more closely to the U.S.; lead a reform of the multilateral banks and its new finance institution that would streamline the red tape around infrastructure projects and provide an attractive alternative; dial down the anti-China rhetoric; and encourage China to be more transparent and to provide more generous terms and participate in debt relief as needed.

David Dollar is a Senior Fellow in the John L. Thornton China Center at the Brookings Institution.