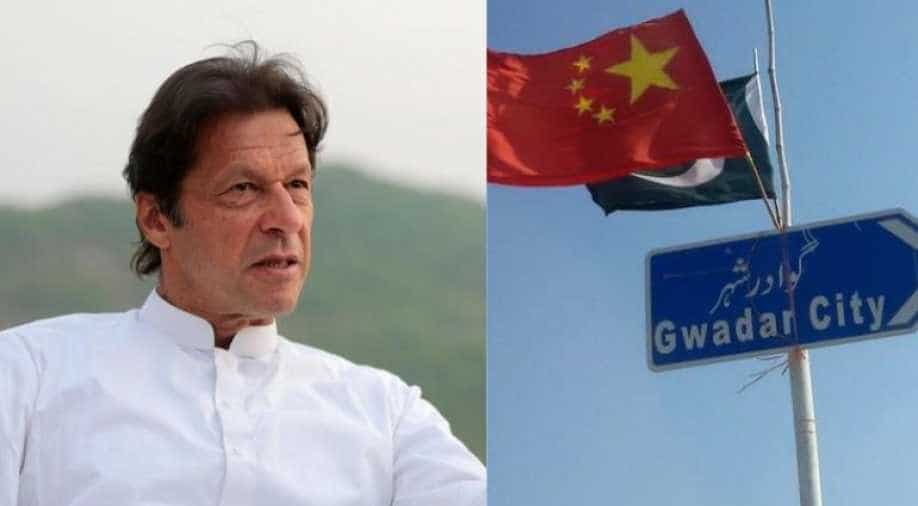 For China, CPEC is a geopolitical game-changer - the biggest success of Chinese expansionism, and for Pakistan it is a life-time opportunity and its last chance for economic modernisation.

The financial institutions and banks of China are showing reluctance in investing in the China-Pakistan economic corridor (CPEC), the flagship component of China's massive BRI infrastructure project due to instable political climate in the Islamic republic.

For China, CPEC is a geopolitical game-changer - the biggest success of Chinese expansionism, and for Pakistan it is a life-time opportunity and its last chance for economic modernisation.

For the last six months, the multi-billion dollar project has been both a source of interest and concern even as there has been a global debate over its potential and problems.

Meanwhile, Saudi Arabia has turned off the oil tap for Pakistan. Riyadh has halted the provision of "oil on loan" for Islamabad. In 2018, Pakistan had borrowed $6.2 billion in loan from Saudi Arabia out of this $3 billion was debt relief in the form of cash and the remaining $3.2 billion was the worth of oil Riyadh had decided to provide Islamabad annually.

The provision expired two months ago and Saudi Arabia hasn't renewed it, instead, it has forced Pakistan to pay $1 billion from the cash loan it had secured.

The dream project of Pakistan govt has been in news always for wrong reasons.

In May this year, a committee looking into the losses in Pakistan's power sector has dug out a $625 scam.

Both companies are connected to CPEC power projects. The allegations against them are of violation of standard procedure and malpractices. Both Chinese plants showed excess set-up costs for extra profits. They were earning annual profits of up to 50 to 70 per cent. The cost was borne by the consumers of Pakistan.

On the other hand, Most of the CPEC workers based in Pakistan belong to the Chinese military in one way or the other. They are trained in martial arts and weapon handling.

That’s why they get involved in clashes with Pakistani locals and thrash them now and then.

Last year there were reports of trafficking of Pakistani women to China, who were lured with fake marriages.

Media reports raised concerns of trafficking of Pakistani women to China. Since the CPEC project started in 2013, large number of Chinese are entering Pakistan to work on various projects.

The CPEC is the flagship component of China's massive BRI infrastructure project, both of which were announced in 2015. The BRI has been heavily criticised as being a veil for Chinese colonial expansion, leaving less developed countries with huge amounts of debts, thereby allowing Beijing to exert its influence over them.

(With inputs from agencies)