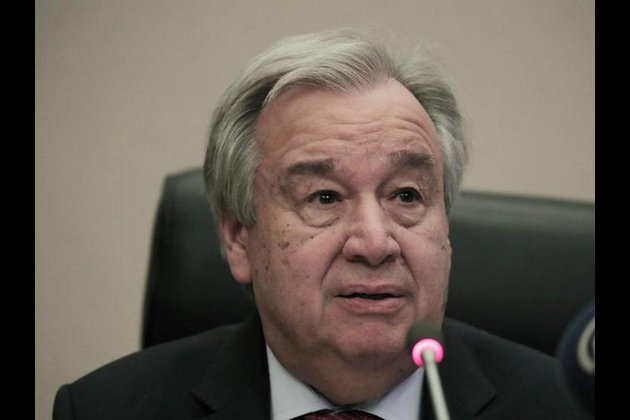 "The news of your upcoming visit to Pakistan has come as a great hope for the marginalised people of Balochistan who have long been calling for UN help to bring an end to their decades' old miseries," Samad Baloch, General Secretary of the Council, said in the letter, dated February 10.

"We have been highlighting the fact in our previous letters to the UN that the security agencies of Pakistan have been carrying out a systematic genocide of the Baloch people for the last fifteen years," the letter read.

Providing details over the grave human rights condition in Balochistan, the council stated that enforced disappearance and extrajudicial killings of political and human rights activists have become a norm in the region, where security agencies have been operating with impunity.

The security agencies' modus-operandi is to abduct, torture, and hold the activists incommunicado for indefinite periods. These inhuman acts are being carried out in order to silence the voice raised by the Baloch people for their genuine socio-economic rights and their right to self-determination, added the letter.

Economic exploitation is another aspect of the human rights violations by Pakistan, the council stressed, adding that the so-called mega projects in Balochistan including China Pakistan Economic Corridor (CPEC), Duddar, Saindak, RekoDiq have all been leased out to Chinese corporations against the will of the Baloch people.

"They are ruthlessly exploiting natural resources, going against the standards of business ethics and eco-friendly approaches leaving far-reaching damages to the environment," the letter said.

Above all is the state-sponsored religious extremism that is being practiced in Balochistan by the state security forces. The UN-designated terrorist groups including the splinter groups of Taliban, Lashkar-e-Taiba and Lashkar-e-Jhangvi are being provided shelter and support by the security forces of Pakistan to counter the Baloch national resistance.

"Pakistan is fighting a war against the Baloch people for the last two decades. It is a war without witnesses. In the light of the above-mentioned facts, we request your good office to personally visit Balochistan," Baloch wrote.

"The situation in Balochistan requires your urgent attention. Your personal intervention can save many lives," he added.

Guterres will visit Pakistan from February 15, accompanied by a 14-member delegation. During his visit, the Secretary-General will hold meetings with President Arif Alvi, and Prime Minister Imran Khan. (ANI)