OBOR. Concerns in the Belt and Road Initiative.

On the SOAS lecture day, Professor Kerry Brown from the Lau institute at King’s College London gave us an introduction to China’s One Belt One Road scheme (OBOR), in which he listed the following key points:

1. The geopolitical significance of OBOR - it is practically a modern ‘silk road’. It was hoped to establish trilateral relationships between the USA, China and the Roman Empire.

2. China has had the ambition to establish a trade zone since the financial crisis in 2008 - the OBOR scheme is an opportunity to open up new markets.

3. This is said to be a scheme ‘to open up the west’, to establish a long-lasting relationship between the east and west.

In fact, he also mentioned that because China is the second largest economy, so the scheme is what the world has long expected. The Belt and Road Initiative is expected to cost more than $1tn. (£760bn), and it means that Chinese firms are engaging in construction work across the globe on an unparalleled scale.

So what are the concerns?

I have asked Professor Brown in private on the geostrategic significance of OBOR: how the purpose of establishing a system with China as the core, causing countries to, in the process of cooperation with China, establish a high dependence on Beijing. Through the implementation of OBOR, the possibility of China having the right to formulate rules and regulations. His reply was simple: ‘no. ‘

Nevertheless, there is potentially a legitimate concern that there may be their components—of the feel like a new colonial project—a 99-year lease, just like Hong Kong having a 99-year lease, although it is said to be ‘a misstatement’ by Professor Brown, this concern does exist in certain levels.

China’s “debt book diplomacy” uses strategic debts to gain political leverage with economically vulnerable countries across the Asia-Pacific region. The US state department has been warned in an independent report written by graduate students of the Harvard Kennedy school of policy analysis.

Critics worry that China could use “debt-trap diplomacy” to extract strategic concessions – such as over territorial disputes in the South China Sea or silence on human rights violations. In 2011, China wrote off an undisclosed debt owed by Tajikistan in exchange for 1,158 sq km (447 sq miles) of disputed territory.

“There are some extreme cases where China lends into very high-risk environments, and it would seem that the motivation is something different. In these situations, the leverage China has as lender is used for purposes unrelated to the original loan,” said Scott Morris, one of the authors of the Washington Centre for Global Development report. 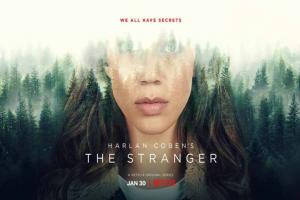 The Stranger - A Complex Masterpiece or An Overcomplicated Miniseries 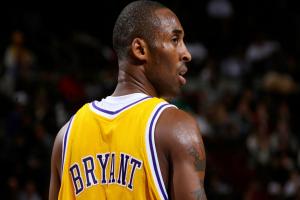 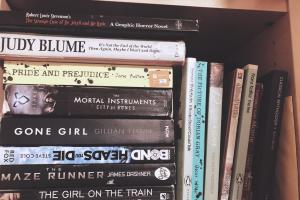 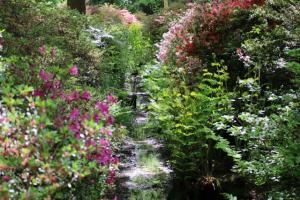 Let's leap over to Spring by Ambar Madhok Wimbledon High

Earlier this year, the Centre for Global Development found eight more Belt and Road countries that are at serious risk of not being able to repay their loans. More recently, governments from Malaysia to Pakistan are starting to rethink the costs of these projects. Sri Lanka, where the government leased a port to a Chinese company for 99 years due to, struggles to make repayments.

Does the commercial expansion go in hand in hand with the military side?

Some worry that the expansion of Chinese commercial presence around the world may eventually lead to expanded military presence. This seems likely as even Professor Brown agrees with the objective of the OBOR scheme: To establish a high level of geo-political power.

Last year, China established its first overseas military base in Djibouti. Analysts say that almost all the ports and other transport infrastructure being built can be used for both commercial and military purposes.

“If it can carry goods, it can carry troops,” says Jonathan Hillman, director of the Reconnecting Asia project at CSIS.

This is not the modern silk road

In the past, the main purpose of the silk road is for trade liberalization and cross- cultural communication. But this cannot be achieved through one country’s scheme; instead it can only be achieved through a multilateral co-operation on a long term basis.