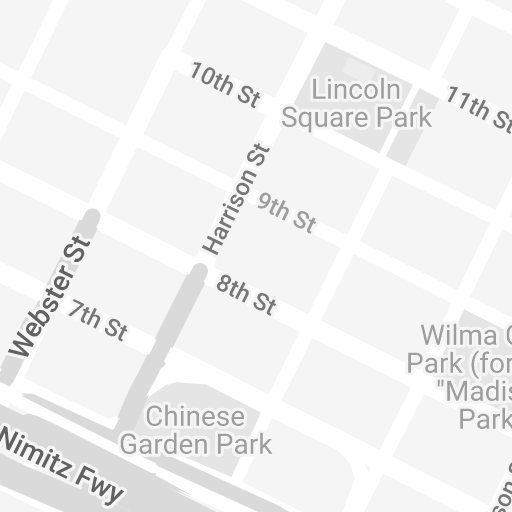 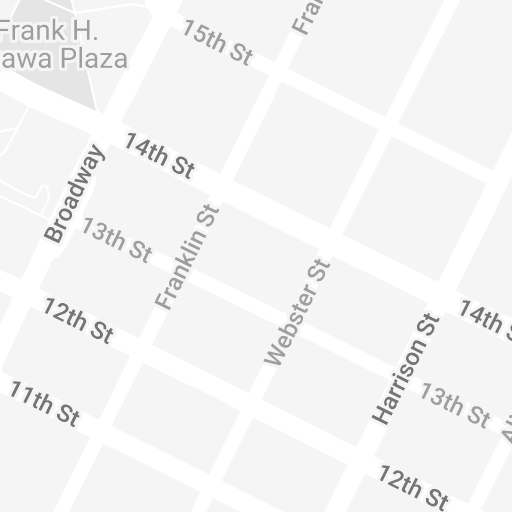 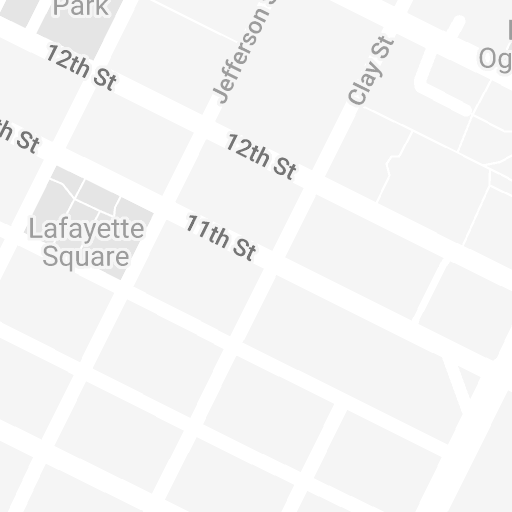 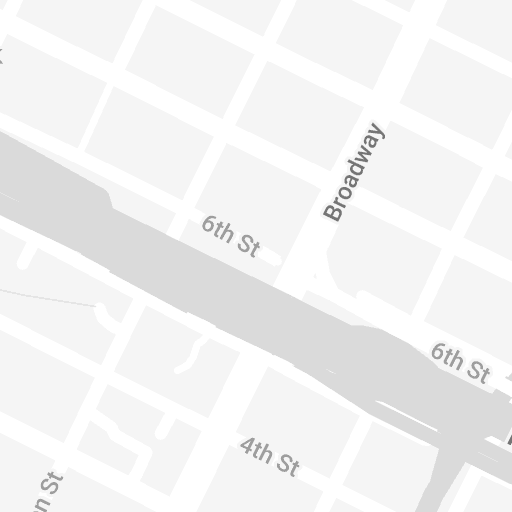 Last fall, a new branch of Eden Silk Road, a small Bay Area chain focusing on Xinjiang cuisine, opened in Oakland Chinatown. Like its other locations, the Oakland restaurant specializes in Chinese halal and Uyghur dishes, such as lamb kebabs and handmade noodles.

Xinjiang is the westernmost province of China, where the Uyghur people, a Turkic ethnic minority, have lived for centuries. Most Uyghurs are Muslim, so restaurants specializing in this cuisine are halal and do not serve pork. As the chain’s name suggests, Xinjiang was part of the Silk Road trade route, which connected China with Mongolia, Russia, Kazakhstan, Kyrgyzstan, Tajikistan, Afghanistan, Pakistan and India. Common spices used in the region are cumin and chile peppers brought from other regions.

Although not as well-known as other Chinese regional cuisines, Uyghur food has become more available in the Bay Area in recent years. Eden Silk Road offers some of the more affordable Uyghur fare in the area, although some of the dishes are less traditional than other places specializing in the cuisine.

Kaivin Li, chef and co-owner of Eden Silk Road, is originally from Harbin, China. He’s been cooking Xinjiang food for several years, and his business partner is from Xinjiang. Together, they opened several outposts of Eden Silk Road, including one in Fremont, one in San Mateo (now closed), and one in San Francisco. Eden Silk Road is an offshoot of a chain in China, which serves Uyghur food in various provinces in China. “In China, it’s a popular restaurant chain,” Li told me in Mandarin.

The Oakland outpost is more of a fresh noodle concept than its other locations. Each batch of noodle dough is made in house — rolled, stretched several times, and later pulled by hand. The process is on view at the front of the restaurant, where workers expertly yank strings of rounded noodles to be served in dry noodle bowls or noodle soups.

Eden Silk Road is a mix of fast-food style cuisine and a sit-down restaurant. Most of the noodle dishes come out within minutes, but the kebabs and other dishes take longer.

The menu itself is a little confusing. There are “quick” dishes, where diners choose between rice (white, brown, or an Uyghur-style rice pilaf called polov), a burrito, dry noodles, or noodle soup, with either beef, chicken, lamb, or with vegetables. All of these options are $6.95.

The burrito seems almost more Tex-Mex than Chinese, especially with the addition of fresh vegetables like iceberg lettuce, tomato, beans and corn. (Li said the fresh vegetables are meant to pair with the spiciness and overall hardiness of the meat and carbs).

For those looking for something more traditional, you can’t go wrong with any of the noodle soups, which are well-seasoned and come with fish balls and vegetables. The hand-pulled noodles are perfectly qq (a Chinese term that describes the bouncy, chewy texture of noodles that makes slurping them more satisfactory) and the cooked vegetables — like mushrooms, potatoes, carrots, and broccoli — soak up the flavor of the broth.

The Sichuan spicy soup and special Uyghur noodle soup both have a nice kick to them, with the latter having more ma la, or peppercorn numbing flavor. The broths have good flavor, although both taste somewhat similar.

Other menu options include specialty dishes, side dishes and handpies. Some of the notable specialty dishes are dapanji, made of tender and perfectly seasoned pieces of bone-in chicken, stewed with tomatoes, potatoes and piled onto thick flat noodles (noodle “belts”), which are also made in-house. The small size, for $8.95, feeds one; the large portion, for $15.95, is big enough to share with several people.

The Xinjiang salad ($4.95), a side dish made of chopped tomatoes, sliced onions and bell peppers, is a very simple salad that pairs well with heavier beef and lamb dishes. It does contain a lot of raw onions, so you may want to keep this one if you’re averse to that.

Kebabs are priced at $3.95 each and are either made with chicken, lamb or beef. The meat comes out piping hot on skewers — charred just right. I tried the lamb, which was perfectly seasoned with cumin and chili peppers, tender on the inside. Li said he eventually plans to use a type of red willow branch as the skewer to enhance the BBQ flavor of the meat, but on my visit, the restaurant used conventional wood skewers.

An off-menu item that is a popular Xinjiang dish is egg and tomato stir fry mixed with noodles. I requested it as a special order and was pleased that it reminded me of the first time I tried the dish in Xinjiang many years ago. Another off-menu item is a whole lamb, which can be pre-ordered two days in advance.

Something to note when visiting Eden Silk Road is that the pictures on the menu don’t always match the descriptions. For example, goshan is a lamb meat pie, but the English description doesn’t fully convey that. And for polov, the Uyghur rice dish typically served with lamb shank, the menu mentions the lamb but fails to say the dish is served with rice, except in Chinese.

There’s a digital menu outside the restaurant, where you can order your food. But unless you’re a regular, newcomers will want to order inside, where you can ask the staff questions.

In the future, Li said the menu may change slightly. He hopes to add Xinjiang-style milk tea, made with black tea and flavored with salt and butter, in the near future. He also may simplify ordering by creating set meals — for example, a dry noodle bowl paired with one skewer and a drink. “That would make a great meal,” he said