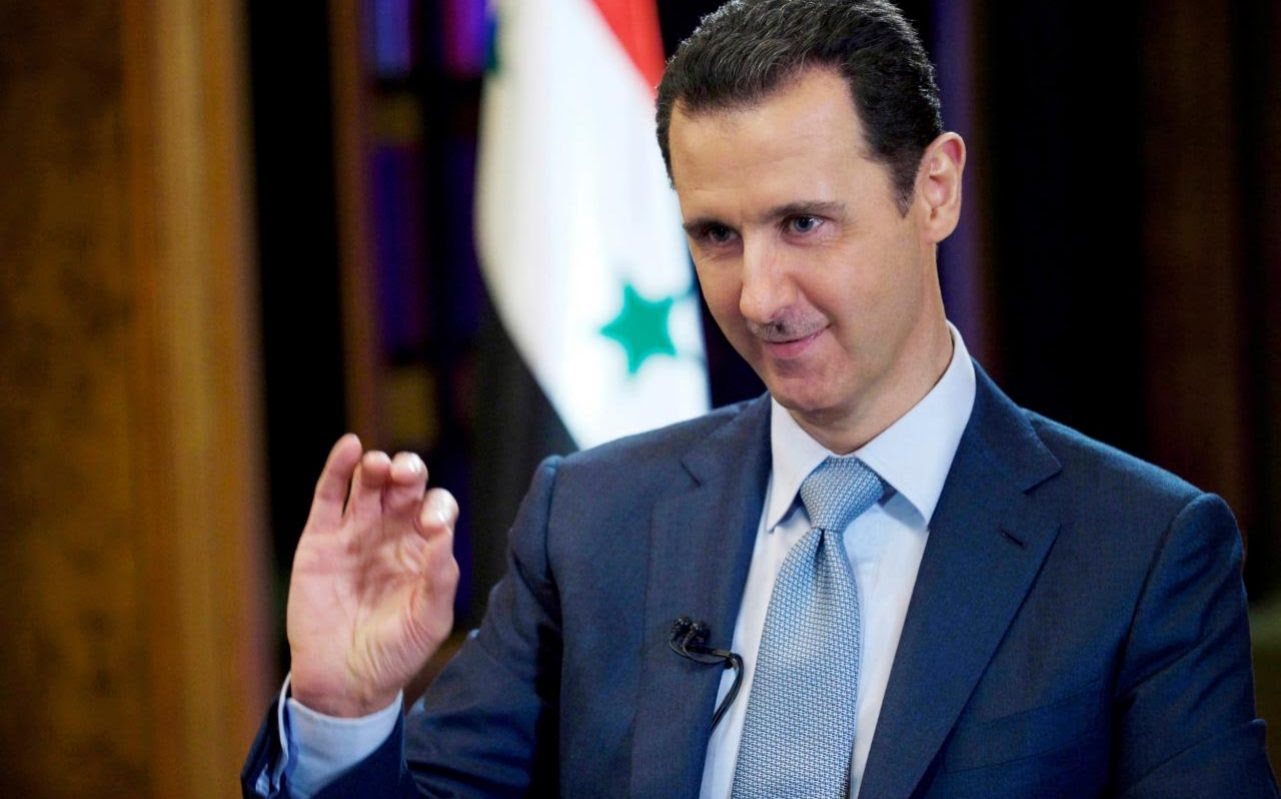 The Syrian president has described Chinese and Syrian interests as "mutual"

Bashar al-Assad, the Syrian president, revealed he is in talks with China to join its Belt and Road Initiative, as he looks for funding to rebuild Syria and Beijing looks to extend its influence in the region.

Assad said he has proposed a number of projects to Beijing in the hope of securing investment for reconstruction in the war-torn country.

“There are mutual interests: it is beneficial to China, Syria and all the countries on this Road,” told Chinese Phoenix TV station.

China has for years been trying to revive historic trading links with the Middle East through its Belt and Road initiative, a $1 trillion overseas investment plan.

Beijing, which has backed Assad’s government against the opposition, has since become the largest source of foreign investment in the region, signing deals with Egypt, Qatar and Saudi Arabia, among others.

Oil-rich Syria was invited for the first time to attend a summit on the Initiative in April.

“We have proposed around six projects to the Chinese government in line with the Belt and Road methodology and we are waiting to hear which project, or projects, is in line with their thinking,” Assad said in an interview published on Monday.

“I think when this infrastructure is developed, with time, the Silk Road (Belt and Road Initiative) passing through Syria becomes a foregone conclusion, because it is not a road you only draw on a map.”

The eight-year conflict has laid waste to entire cities and destroyed the country’s critical infrastructure, including the destruction of nearly a quarter of its housing stock.

The United Nations has estimated the cost of damage at more than $388 (£290) billion, and the cost of lost productivity to GDP at around $268 billion.

Most experts agree that it will take at least a decade to repair the war damage.

The EU - the world’s largest aid donor - has warned it will only provide support for Syria’s reconstruction only once a credible “political transition away from Assad (is) firmly under way.”

The US also imposed sanctions on Damascus and issued a global advisory warning that individuals and entities in the shipping industry seeking to do business with the regime would be in violation of them.

Assad has so far relied on his inner circle of businessmen and allies, but their contributions have fallen far short.

Iran and Russia, Damascus’ main allies, have offered financial aid in return for resources and permanent military presence in the country.

Damascus has been trying to encourage some of the six million Syrians who fled the war to return home, but reconstruction would have to begin in order to accommodate them.