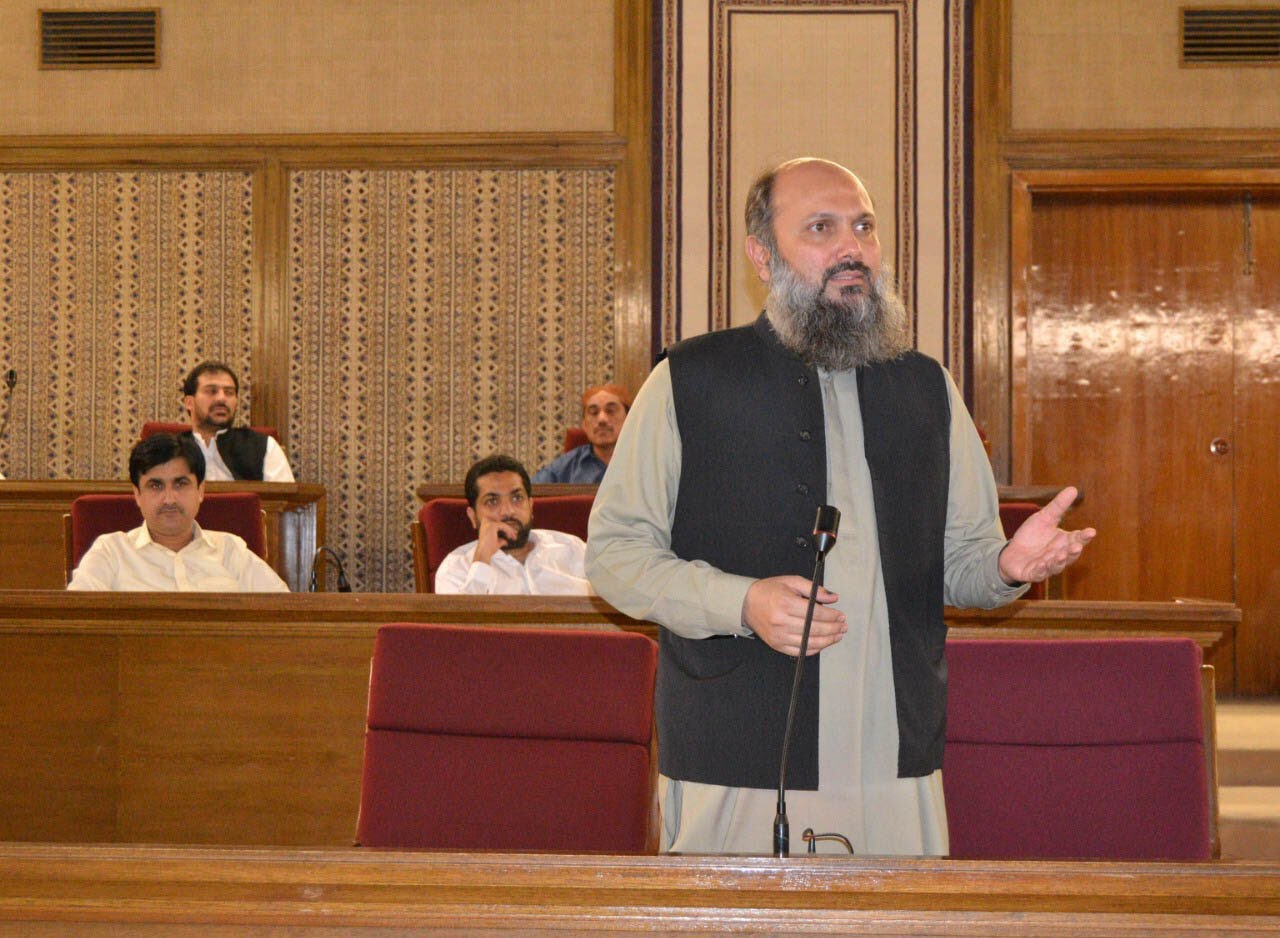 QUETTA: Balochistan Chief Minister Jam Kamal on Tuesday urged the revenue department to digitalise its land record system. He was chairing a meeting to review the land allotments and record management in the province.

“People of Balochistan are being pestered by the lack of record keeping system in the revenue department due to which many cases are under hearing in the courts. The time has come to digitalise land data system in Balochistan,” said Kamal in the meeting.

The CM Balochistan also emphasised the need to address land issues in mountainous areas of the province and added that through profiling records, land in Balochistan could be preserved. He urged good governance in all disciplines.

Jam Kamal further directed the revenue department to review all directions and suggestions presented in the meeting and submit its report to the Chief Minister Secretariat.

Kamal said the province has a vast capacity to generate electricity through wind and solar means, which would be beneficial for fulfilling its energy needs.

“Solar, wind and biogas are vital energy sources of Balochistan and can provide vast economic opportunities in the province,” the chief minister said, while chairing the “Renewable Energy Policy 2019” meeting, which focused on Balochistan’s alternative power sources.

Lauding Balochistan Chief Minister’s efforts for the progress and prosperity of the province, Balochistan government spokesperson Mir Liaquat Shahwani has said the provincial government is taking effective measures to complete development projects in Balochistan to provide quick relief to the people.

“Kamal has pushed the province on the path to development. His vision for Balochistan will yield results hence the provincial government is taking all measures to complete development schemes in the given time frame,” said Shahwani while addressing a news conference accompanied by Balochistan Awami Party BAP’s leader Agha Umar Ahmedzai here in Chief Minister Secretariat.

“Under available resources, the Balochistan government is focusing on new and continued development projects that would also provide quick relief to the people,” Shahwani added.

Sharing views on Quetta Development Package (QDP), the spokesman said the progress on the initiative has been intensified which would restore the beauty of the provincial capital.