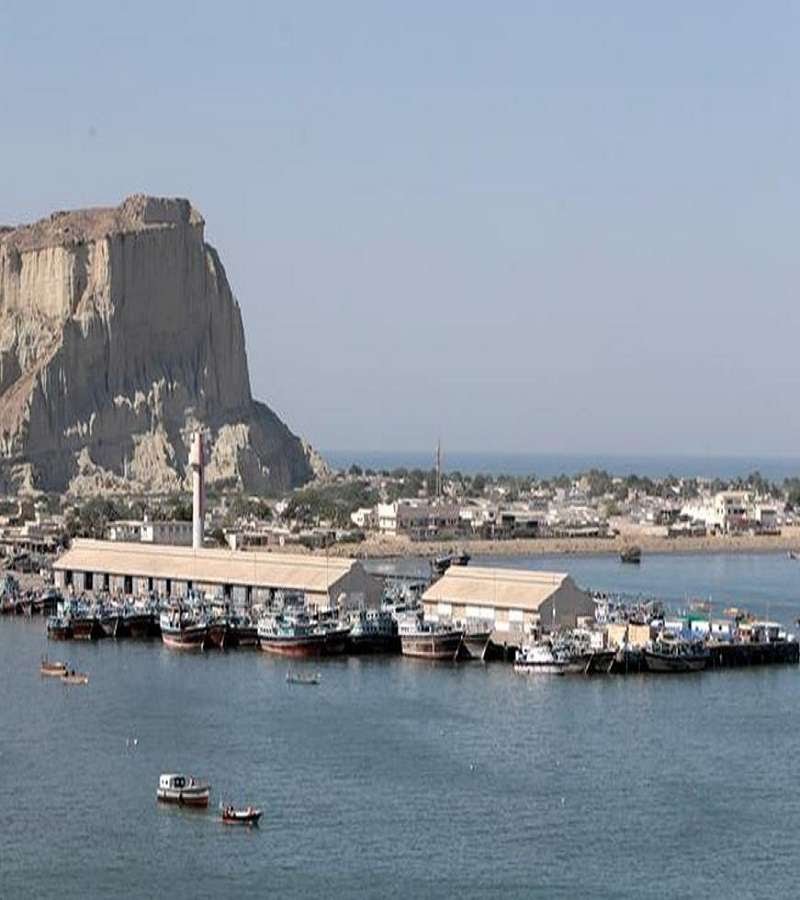 At the conclusion of the ninth Joint Cooperation Committee (JCC) meeting of CPEC here, the two sides approved

Smart City Master Plan and signed two memoranda of understanding (MoUs) for cooperation in the field of health and trade, Dawn reported.

They also inaugurated the 392 km Multan-Sukkur Motorway completed with a funding worth (Pakistani Rupee) Rs. 294 billion from China.

The Committee formed a joint group to formally engage in project financing arrangements on Main Railway Line (ML-1), said Bakhtyar, adding that the groundbreaking ceremony for the multi-billion dollar plan was targeted within the next six months.

"The recent visits of Prime Minister

and his interaction with Chinese leadership has, in true sense, broadened and enhanced the scope of future cooperation in diverse fields of agriculture, industrial and socio-economic development," the minister said in his opening remarks.

He noted that Pakistan has established a CPEC Authority which will work as a one window for all CPEC related issues so that the government can fasten the pace of projects.

. Bakhtyar said that the fencing should have been done 10 years ago but now it will be completed by 2020.

"Pakistan's security situation could not be 100pc in our hands until these borders remain porous," he stated.

On his part, Ning Jizhe said that both sides have reached important consensus over bilateral cooperation in all domains and pointed out the future direction of bilateral ties, Xinhua news agency reported.

He added that CPEC has achieved a series of remarkable achievements and have been ushered into an extending phase of high-quality development.

"The Chinese side will implement the consensus reached by the leaders of both sides and will enhance coordination, strengthen mutual trust so as to achieve more pragmatic results under CPEC and to forge a closer China-Pakistan community of shared future in the new era," the Chinese official was quoted as saying.