In less than 24 hours, fresh-cut Dutch tulips are ferried from Triflor's greenhouse in the Netherlands to a florist's shop in central China's inland city of Zhengzhou.

Thanks to the Zhengzhou-Luxembourg "Air Silk Road," the Dutch national flower and peony, an indigenous floral variety well-recognized across China, finally have the chance to vie with each other in beauty.

And there are German-made auto parts, Norwegian salmon, French saddle ponies and more.

ZHENGZHOU, Nov. 16 (Xinhua) -- Dutch farmer Erik van Dam was a bit tied up directing the plowing and sowing machines in a greenhouse of his Triflor tulip farm in the Netherlands, while others were busy harvesting the full-blown specimens before dawn.

The farm owner didn't want to miss the planting season for tulip bulbs. The small bulbs will be separated and preserved for next year, with the bigger ones grown into flowers. Van Dam has to be well prepared with a large supply for the Chinese market. 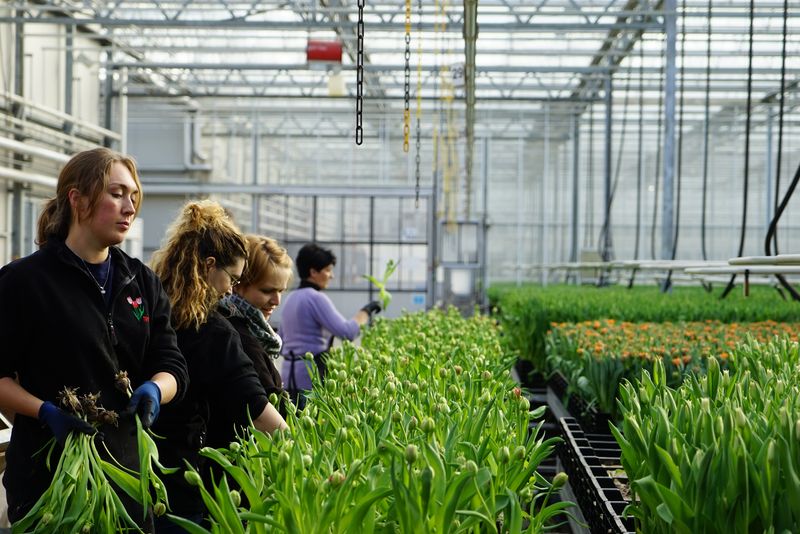 Triflor's fresh-cut tulips have been exported to China through the "Air Silk Road" linking Luxembourg with Zhengzhou, capital of the inland province of Henan in central China.

Henan residents finally have the chance to see the Dutch national flower and peony, an indigenous floral variety well-recognized across China, vie with each other in beauty.

As the Belt and Road construction has made a dent in recent years, the inland province can enjoy various kinds of goods air-freighted from Europe, not only the Dutch tulips, but German-made auto parts, Norwegian salmon, French saddle ponies and more.

The Zhengzhou-Luxembourg air freight service offers 18 round trips every week, in a bid to meet the growing domestic demand for time-sensitive cargo like fresh foods and flowers. 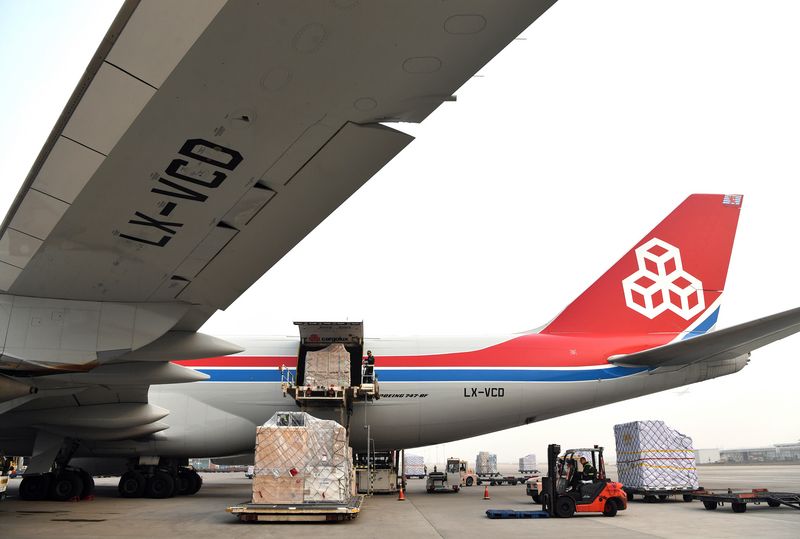 "Zhengzhou airport has realized 24-hour customs clearance all year round, and inspections can be conducted at any time whenever the goods arrive," said Guo Limin who is in charge of the air logistics firm that carries the tulips.

Triflor's tulips have been exported to Zhengzhou twice a week, up to one tonne each time via the "Air Silk Road" by Hilverda De Boer, a century-old Dutch wholesaler and exporter of cut flowers.

Gert-Jan Schoneveld, CEO of Hilverda De Boer, said the company has been exporting fresh flowers to many other Chinese cities including Beijing, Shanghai and Guangzhou, and is bullish on the potential of the huge market in the country.

"We're expecting a sales growth of 5 to 10 percent for the next few years, even double-digit increases," Schoneveld said. 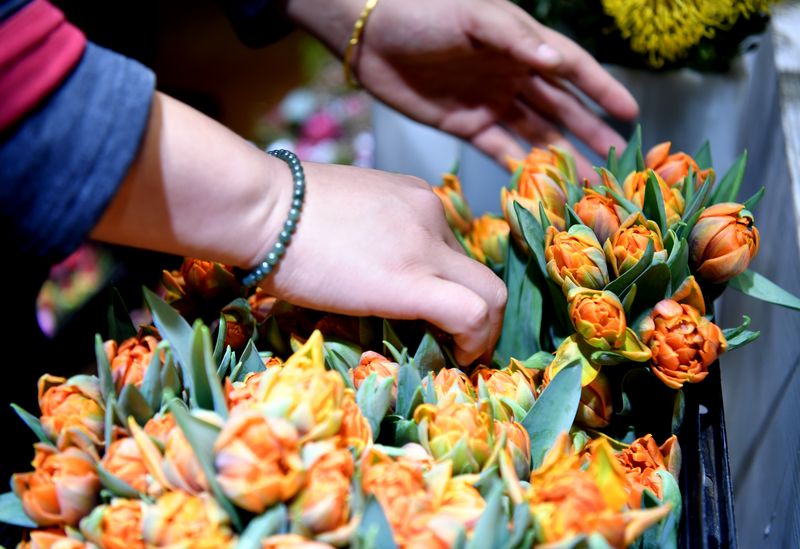 After being cleared at the airport, the Dutch tulips are loaded onto trucks and delivered to the Shuangqiao flower market in the northern suburb of Zhengzhou, one of China's major distribution centers of domestic and imported cut flowers.

Zang Jingjing, a sales clerk at a florist's shop in the market, has never been to the Netherlands but is quick to utter the word "tulip" when she imagines the distant nation thousands of miles away.

"The air-freighted tulips are of high quality and in good condition, so we can sell them quickly to customers across Henan and coastal provinces in the east," Zang said. 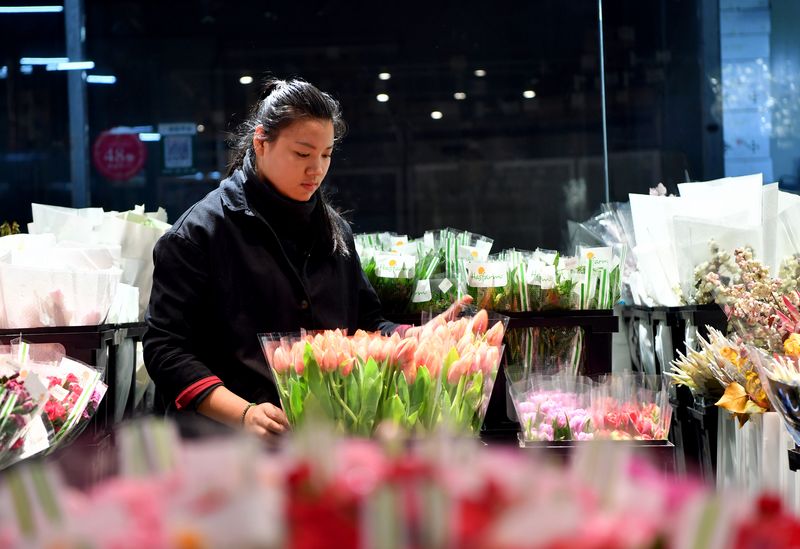 Bright in color and fair in price, Dutch tulips have been well-received among Chinese flower lovers.

"I didn't expect to be able to decorate my room with imported flowers bought from nearby shops at 60 yuan (about 8.6 U.S. dollars) for a bunch of 10 tulips," said Fan Lijin, a Zhengzhou local.

With a weekly freight volume of about two tonnes, the Beijing-based Cathay Bloom International Trade Co., Ltd. has imported some 100 tonnes of Dutch cut flowers to Zhengzhou since 2017.

Song Xiaochen, general manager of the flower importer, said the company has witnessed its annual air cargo traffic grow by more than 20 percent, with 10 tonnes of Dutch flowers imported every week during peak seasons.

"After Zang Jingjing places an order online, it takes no more than 24 hours for the Dutch tulips to be delivered into her hands from Erik's farm," Song said.