Technical experts for Gwadar oil refinery to be hired within 3 months: Omar 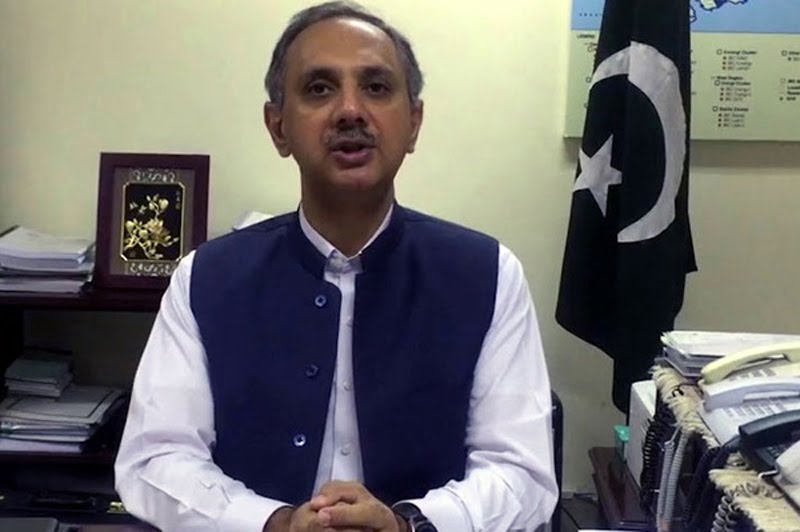 ISLAMABAD: Minister for Energy Omar Ayub Khan said the process of hiring technical experts for setting up an oil refinery at the Gwadar deep seaport, an ultimate destination of China Pakistan Economic Corridor (CPEC), had been started and would be completed in next three months.

“The refinery, having 250,000 to 300,000 barrels per day capacity, will help Pakistan cut its annual crude oil import bill by around $3 billion,” he said in a recent interview with Arab News.

He said this was the first phase of Saudi investment in Pakistan “and as soon as they will start achieving targets, another phase of investment would start.”

The minister said that Saudi investment would help Pakistan achieve its target of shifting 30 percent of its energy needs to the renewable energy sector by 2030.

“In the power sector, Saudis are helping us install 500 megawatts renewable energy projects worth $4.5 billion in Balochistan and a $10 billion mega oil refinery in Gwadar, which are part of the $20 billion investment announced during Saudi Crown Prince Muhammad bin Salman’s visit to Pakistan earlier this year,” the minister said.

Currently, only about 5 to 6 percent of the power to national grid comes from renewable energy, according to the country’s Alternate Energy Development Board (AEDB).

“Studies have been carried out by Saudi company Aqua Power, Pakistani National Transmission and Despatch Company (NTDC) and other leading companies to look into hybrid or solar projects. This will be a total $4.5 billion investment,” he added.

During a visit to Pakistan in February this year by Saudi Crown Prince Mohammed bin Salman, the two countries signed short, mid and long-term investment agreements worth over $20 billion, including for energy and petroleum projects.

Mid-term projects include $1 billion each for petrochemical complex, food and agricultural projects. The long-term investments are $10 billion for the construction of the multi-billion-dollar Saudi Aramco oil refinery in Gwadar and $2 billion for the minerals sector.

The minister said the power projects, which were in the pipeline, also included a solar plant of 200-megawatt at the Habibullah coastal power station in Balochistan and a 100-megawatt plant each in three other districts of the province.

Omar Ayub said Saudi Arabia and Pakistan were also collaborating to explore minerals in the Balochistan province to promote indigenous exploration and production activities in both the oil and gas sectors.

“We would be auctioning approximately 40 blocks in the exploration and production sphere in Pakistan. In this process, we welcome Saudi companies to participate in upstream exploration activities,” he said.

“Aramco is already working in the downstream exploration activities in Pakistan and we would welcome more Saudi companies to come in Pakistan for investment, whether it is upstream, middle stream or downstream.”

He also welcomed Saudi participation in the CPEC energy and infrastructure development projects.

“It is a good opportunity for Saudis as well as other Middle Eastern companies to invest in Pakistan as it is next door to a big market like China,” the minister said.