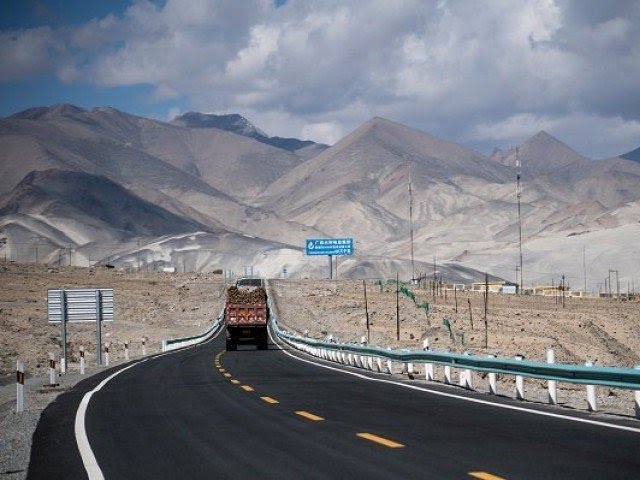 LAHORE: Punjab has been in the spotlight for getting the lion’s share of investment under the China-Pakistan Economic Corridor (CPEC), but an official of the planning and development department has opposite views.

“The province faced much criticism from across the country for allegedly securing more projects and infrastructure development loans under CPEC. However, the truth is that Punjab has managed to secure investments only in the Orange Line Train and Allama Iqbal Industrial City (AIIC),” Amanullah said while talking to The Express Tribune.

He said all other projects including highways, motorways and energy schemes fell under the federal government purview. “Even in the energy projects implemented under the CPEC programme during the previous government’s tenure, Punjab had zero equity.”

Speaking about funding for the provincial projects, he said, “Technically, we receive funds from Chinese financial institutions for the Orange Line project only, while the upcoming AIIC, which falls under the Special Economic Zone (SEZ), will get Chinese investment when the project materialises.”

He, however, said a couple of Chinese ceramic companies were also expected to start construction work on their plants in November 2019 with estimated investment of $150 million.

The provincial government is expected to organise the groundbreaking ceremony of the AIIC in December this year as it expects the land acquisition process to be completed by October 30.

The province hopes the project, spread over approximately 3,217 acres, will attract a total investment of Rs357 billion or $2.3 billion and create around 242,000 jobs.

Some officials believe the national financial crunch in general, and the one in Punjab in particular, is the true cause of delay in such important projects. They question how the province can fund such projects when it is already facing spending cuts in its development budget.

In the previous government, the allocations were revised downwards from Rs635 billion to Rs411 billion and now they have been slashed further to Rs141 billion from the previously announced Rs238 billion.

Amanullah said the province had already sanctioned Rs6.9 billion for the AIIC project from its Annual Development Plan (ADP) as a loan. This will later be repaid by the executing company – the Faisalabad Industrial Estate Development and Management Company (FIEDMC).