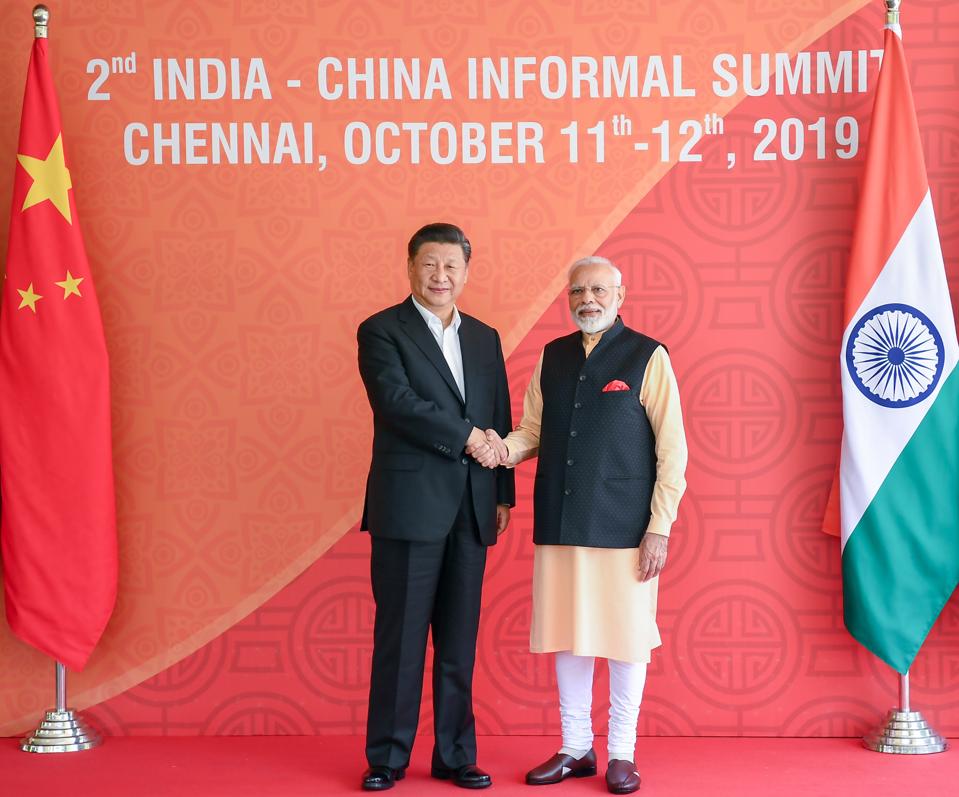 China is playing big brother to India these days. It’s always ready to offer some advice to Prime Minister Modi on how to solve his country’s problems.

Like the problem of manufacturing, which China wants India to fix the Pakistan way.

Back in 2014, Modi launched the 'Make in India' initiative, which was supposed to help India turned into a “manufacturing star” in the region. Instead, manufacturing’s contribution to the country’s GDP has been dropping almost every year.

In a Globaltimes editorial published last week, China attributes India’s failure to become a manufacturing star to Modi’s refusal to join BRI. “India's insistence on not joining the China-proposed Belt and Road Initiative (BRI), which exemplifies how misleading mind-sets have cost India opportunities to become a manufacturing star over the years,” says the editorial. Then there’s Modi’s cozying up to America, which nurtures a sense of complacency among Indians.

“Still, it seems that India is excessively obsessed with its ties with the US,” says the editorial. “In a rare public showing for a foreign leader on US soil, President Donald Trump along with roughly 50,000 Indian-Americans attended the "Howdy, Modi!" rally in Houston, Texas in September to welcome Modi, where he told the US in nine languages that all was well in India.” 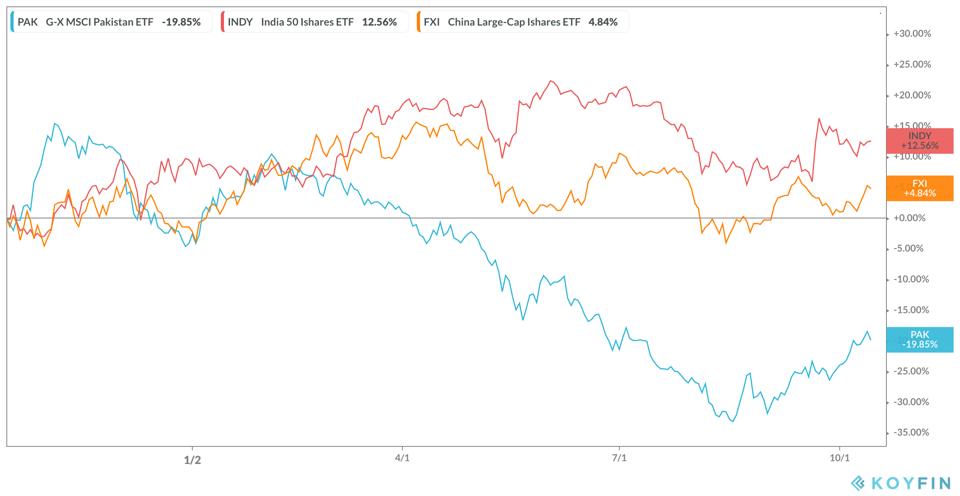 Simply put, China is advising India to join BRI and distance itself from America.

That’s exactly what neighboring Pakistan did in recent years. It distanced itself from America, while joining BRI at the same time, by building the China Pakistan Economic Corridor (CPEC).

CPEC is a link between western China and the Indian Ocean, and, therefore, an alternative route to Middle East oil supplies and the riches of Africa.While, CPEC helps Pakistan build its infrastructure, it doesn’t seem to have helped Pakistan’s manufacturing.

This pattern is very similar to that of India.

Meanwhile, CPEC came at a big cost, which keeps on rising with corruption on both ends of the investment equation.

We all know what that means: Pakistan is getting more indebted to China, which has been financing the project. In fact, Pakistan’s external debt took off shortly after CPEC was launched; and it’s one of the factors that drove the country back to the doorsteps of IMF early this year.

Neither would adopting China’s 9-9-6 work culture, as China advised India to do in another Globaltimes editorial a few months ago.

9-9-6 is a work schedule of 12 hours a day from 9 am to 9 pm, six days a week (72 hours in total).India’s manufacturing problem may be more of a matter of poor education and health rather than long hours, as was discussed in a previous piece here; and confirmed by the 2019 Global Competitiveness Report published by the World Economic Forum this week.