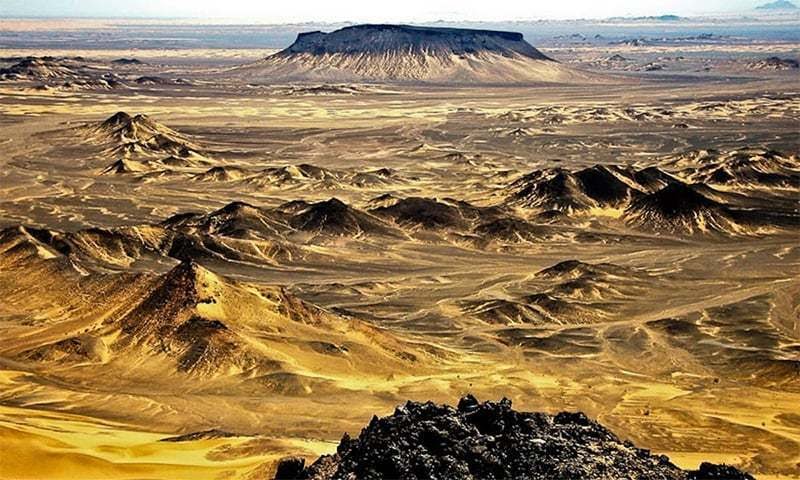 QUETTA: The Balochistan government has decided to file a review petition in the International Centre for Settlement of Investment Disputes (ICSID) against its decision in the Reko Diq case.

ICSID had imposed a fine of around $6 billion on Balochistan in the case.

Balochistan Finance Minister Mir Zahoor Ahmed Buledi disclosed this while responding to a question raised by opposition member Sana Baloch on the first day of the autumn session of the Balochistan Assembly on Monday.

The session was presided over by Speaker Mir Abdul Qudoos Bizenjo.

Sana Baloch and other members took up the issue and said that elected representatives had no information as to what steps were being taken by the government in this regard.

Mr Buledi said the house would soon be informed about the steps being taken regarding development and changes in the case of the Reko Dig copper and gold mines project.

He said the ICSID, one of the five organisations of the World Bank Group, had imposed a $5.976bn fine on Pakistan in the case.

“The process of introducing legislation for protection of Balochistan’s natural resources is under way,” he said, adding that the government would take all steps for using the province’s resources for the benefit of its people.

He said the government had already decided that no foreign company could buy a single inch of land in Balochistan. “Rights of Balochistan would be protected at all costs,” he said.

The minister said that no recommendation was under consideration regarding establishment of a ‘National Coastal Development Authority’.

He said the government was trying to ensure transparency, adding that funds for development projects were being released on time. It’s the government’s priority to complete all projects on time, he added.

“The provincial government has released Rs15 billion for development projects in the current fiscal year,” he pointed out.

Members from opposition benches, including Malik Naseer Shahwani of the Jamiat Ulema-i-Islam-Fazl, Sana Baloch of the Balochistan National Party and others raised questions over the performance of the special committee on the Reko Diq case and over transfers and postings of government officers.

In reply to questions raised by the opposition members, provincial Minister for Information Technology Sardar Abdul Rehman Khetran said that officials of the provincial government were being transferred and posted only according to requirements in order to run the administrative affairs smoothly.

For the first time in the history of Balochistan comprehensive policies were being made and implemented. These polices, he added, would soon yield good results and pave the way for bringing improvement in people’s lives.

Parliamentary Leader of the Pakistan Tehreek-i-Insaf Sardar Yar Mohammad Rind said: “We are taking all steps for bringing about a positive change in the province. We request the provincial government to take the PTI members into confidence in policy matters.”