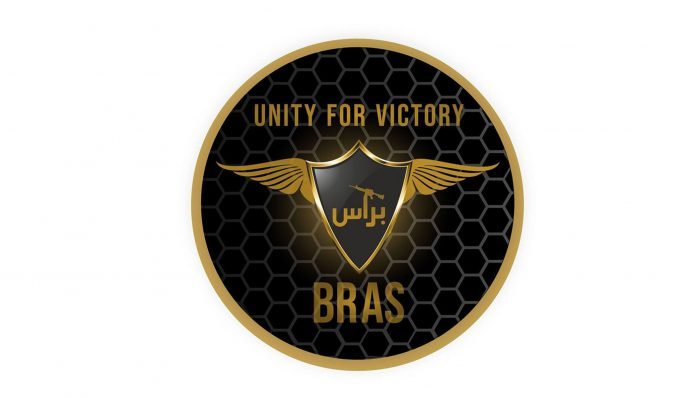 According to details, an alliance of four Baloch militant groups, Baloch Raji Ajoi Sangar (BRAS) has claimed an attack on a death squad group which reportedly works under the supervision of Pakistani intelligence services in Washuk district. Whereas, the opposition party and government officials haven’t commented about the attack yet.

He claims that over 8 state death squad personnel were killed and several injured in at least 6 hours of combat.

BRAS spokesperson said, “During the clash one of BRAS’s associates Zaman alias Deedag embraced martyrdom, who belonged to the Balochistan Liberation Front. Zaman’s father, Ibrahim Baloch was also martyred by the State Death Squad some time ago, while he was traveling from Panjgur to Maskay”.

The spokesperson has paid tribute to their fallen soldier and said, “martyred Zaman’s hard work and sacrifice is an example for those struggling for the independence”.

“It should be noted that the State Death Squad has always used women and children as human shields to hide their cowardice, and they used the same method in the clash that took place yesterday, due to which a Baloch woman was killed during the exchange of fire which we regret”, Baloch Khan said.

The spokesperson said, “We adhere to international war laws, we try our best to avoid any harm to innocent lives but unfortunately we are faced with an enemy for whom values ​​and traditions have no meaning”. ‘Once again we warn all state agents and traitors not to sell their integrity and self respect to the enemy for some pennies. Our attacks on them will be severe and deadly if they do not refrain from their evil acts’. He said

In a similar new, another Baloch militant group, United Baloch Army (UBA) has claimed the killing of a Pakistani agent in Quetta, the capital city of Balochistan.

Mazar Baloch, the spokesman for UBA said, “UBA fighters shot killed a man named Jamsher, on September 2 in Hazarganji area of Quetta, who was involved in spying on Baloch youth and pro-independent people.