Public sector enterprises debt increases by 47% in one year 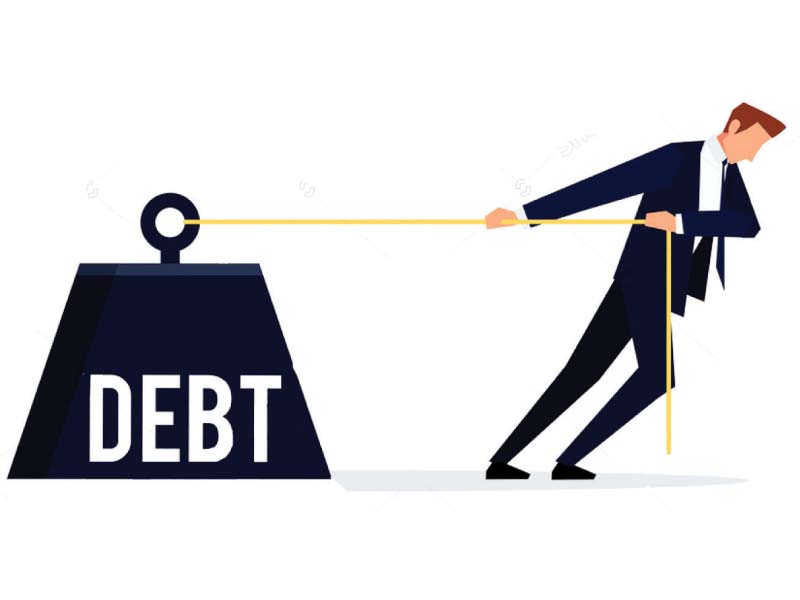 ISLAMABAD: The government could not stop bleeding in loss-making companies in its first year in power as a cumulative debt of these state entities increased to a record Rs2.1 trillion by the end of last fiscal year – a net addition of Rs656 billion or 47% in one year.

Domestic and external debt of the public sector enterprises (PSEs), which stood at Rs1.4 trillion at the end of Pakistan Muslim League-Nawaz (PML-N) government’s term, jumped to a record Rs2.1 trillion by the end of fiscal year 2018-19, showed figures released by the State Bank of Pakistan (SBP) on Friday.

But a significant chunk of the increase in the PSEs debt – Rs200 billion or 30% of the addition – can be attributed to the PML-N, which did not clear circular debt-related liabilities before the end of its term. However, the current Pakistan Tehreek-e-Insaf (PTI) government can also be fairly blamed for a lack of clarity in its policies to bring an end to these losses and improve governance. The confusion can be gauged from the fact that the government first removed Pakistan Steel Mills (PSM) from the privatisation list in November last year and then again placed it last month. The government has also excluded all power distribution and generation companies from the first active phase of privatisation, except for two liquefied natural gas (LNG)-fired power plants built by the PML-N.

Out of the Rs2.1-trillion debt of these entities, the domestic debt stood at Rs1.4 trillion and the external debt amounted to Rs654.4 billion by the end of the fiscal year 2018-19, showed the SBP statistics.

Domestic debt reached Rs1.4 trillion with a net addition of Rs326 billion or 30.5% in the past one year. The increase in the domestic debt was more than the projection of the International Monetary Fund (IMF), which put the figure at Rs1.354 trillion in its latest report.

The IMF does not see an immediate improvement in the PSEs and has estimated that the domestic debt of these enterprises will jump to Rs1.5 trillion at the end of the current fiscal year.

The entire increase in the PSEs’ debt in the past one year was related to the power sector. Under the category of other PSEs, the central bank data showed that the domestic debt surged from Rs743.4 billion to Rs1.1 trillion. There was a net addition of Rs365 billion or 49% in the debt of other PSEs.

This component primarily relates to Power Holding Private Limited (PHPL) where the Pakistan Peoples Party, the PML-N and now the PTI have parked circular debt.

Pakistan International Airlines’ (PIA) domestic debt swelled to Rs149.8 billion – an addition of nearly Rs4 billion. PSM’s domestic debt remained static at Rs43.2 billion as the country’s largest industrial unit had remained closed for the last four years and salaries of its employees were directly paid from the budget.

Overall, for the first time in 19 years, Pakistan’s debt and liabilities dangerously exceeded the size of its economy and peaked to a record Rs40.2 trillion at the end of last fiscal year – an addition of a whopping Rs10.3 trillion in a single year.

External debt of the PSEs stood at Rs654.4 billion at the end of last fiscal year – an increase of Rs330 billion or 101.6% in just one year. This was primarily because of the devaluation of the rupee which shed 34% of its value in the previous fiscal year.

The IMF’s $6-billion bailout package contains some conditions for improving governance and fiscal management of these loss-making enterprises.

The IMF programme talks about initiating the privatisation of selected seven companies. Its focus is more on ensuring timely notifications of increase in power tariffs. The conditions include notifying the FY20 electricity tariff schedule as determined by the regulator by the end of September 2019.

Other conditions include submitting to parliament amendments to the Nepra Act to ensure full quarterly tariff adjustments for end-December 2019 and eliminate the gap between regular annual tariff determination and notification by the government.

The government is also required to prepare a comprehensive circular debt reduction plan by end-September 2019. It will conduct and publish new audits of PIA and PSM by reputable international auditors.