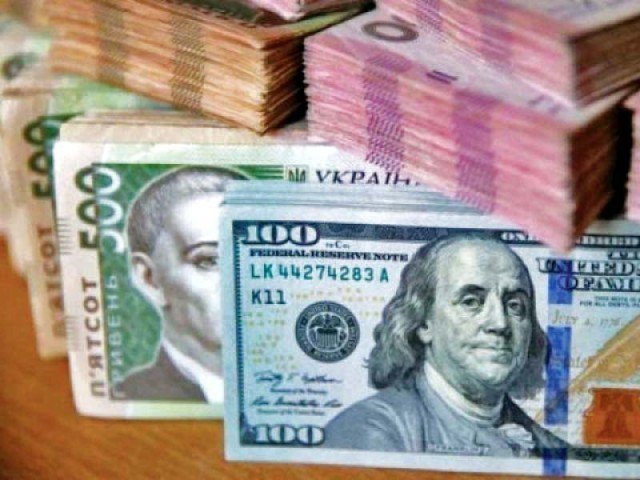 ISLAMABAD: Pakistan lacks a consolidated system for recording and reporting its debt and there is also no mechanism to regulate public assets that results in discrepancies and non-reconciliation of hundreds of billions of rupees worth of funds.

The final draft report of the Public Expenditure and Financial Accountability Assessment (PEFA) 2019 of the World Bank has pointed out glaring deficiencies in the management of government assets and liabilities.

The World Bank draft report showed that Pakistan performed poorly on the pillar of management of assets and liabilities. Four critical indicators fall under this pillar. These are fiscal risk reporting where the country got B grade, public investment management (D plus), public asset management (D) and debt management (B plus).

The joint assessment by the World Bank and the European Union showed that Pakistan’s debt management practices and controls were largely satisfactory and the assessment gave B plus grade.

At present, the State Bank of Pakistan (SBP), Ministry of Finance and economic affairs ministry separately record domestic and external debt data. “Due to the involvement of various entities at different levels, there is a need for a consolidated system regarding reporting of all transactions related to debt and guarantees,” suggested the World Bank.

The World Bank noted that the project “Improve Financial Reporting and Auditing” (Pifra) introduced the Government Financial Management Information System (GFMIS) but linkages through a dedicated and specialised module for debt management between the Economic Affairs Division, Ministry of Finance and the SBP “need to be in place”.

There are differences between debt data of the government and SBP. The discrepancy in numbers is found in quarterly tables of fiscal operations and those reported by the SBP in monetary survey, it added.

Owing to the violation of Fiscal Responsibility and Debt Limitation Act of 2005, the World Bank gave B rating on the approval of debt and guarantees. The country managed to secure A rating on the sub-indicator of debt management strategy.

The fiscal risk reporting indicator measured the extent to which fiscal risks are reported. Due to adverse rating on the sub-indicator of monitoring of public corporations, Pakistan was given B rating.

“The fiscal risks are often not reflected adequately in the budget and contribute towards variances in expenditure from the budget, undermining the credibility of the budget,” said the report.

The finance ministry does not monitor all the state-owned enterprises (SOEs) and it is keen to seek financial reports from only those SOEs that provide dividends, according to the final draft report. It secured C grade on monitoring of public corporations.

“Contingent budget line is not included in the budget. While the explicit contingent liabilities are being monitored, it is a concern whether they are being incorporated into the budget,” noted the joint World Bank and EU assessment.

The indicator assessed the management and monitoring of government assets and transparency of asset disposal. The country fared poor on all four sub-indicators, resulting in overall D grade – the lowest score on the board.

The report underlined that there is no mechanism to consolidate and monitor financial assets at the federal level. There is also no practice of recognising the securities in terms of held for trading, held till maturity or available for sale, noted the report. The government also does not publish information on performance of its financial assets.

The World Bank report stated that there “was a major issue with reconciliation of bank accounts”. Government funds in private bank accounts amount to Rs1.4 trillion and these funds could not be audited.

There is also no monitoring of non-financial assets and the government does not maintain record as per age, location and usage, according to the report. Budget books also do not carry a list of assets disposed of during the course of a fiscal year.

Due to the planning ministry’s failure in economic analysis of projects, selection of projects and poor costing and monitoring, the World Bank has given the lowest score of D plus on public investment management indicators.

Although the World Bank report covers last three years of the Pakistan Muslim League-Nawaz (PML-N) government, the Pakistan Tehreek-e-Insaf (PTI) government has recently added 52 unapproved projects of its allied party to the PSDP under political expediency in this fiscal year’s PSDP.