Casting an Eye on the Belt and Road Initiative

Stratfor's geopolitical guidance provides insight on what we're watching out for in the week ahead.

It's billed as the new Silk Road, but China's Belt and Road Initiative is much more ambitious than that, as countries on every continent have signed up to partner with Beijing on massive infrastructure projects. From Jamaica to New Zealand and Pakistan to Uruguay, countries have rushed to get their hands on some of the $70 billion in investments and $400 billion in loans that China is dangling to attract potential partners. 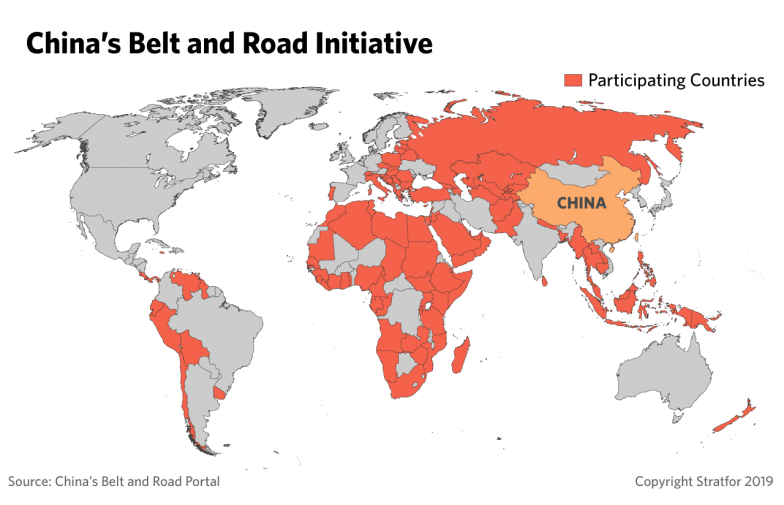 Not all, however, is going according to plan. New Delhi, for one, has conspicuously avoided Beijing's overtures to join the initiative amid fears that China will encircle South Asia's biggest country by coaxing the latter's neighbors to sign up for the project. Indeed, Nepal, Bhutan, Sri Lanka and, most prominently (and distressingly, from New Delhi's perspective) Pakistan have all demonstrated their eagerness to participate. 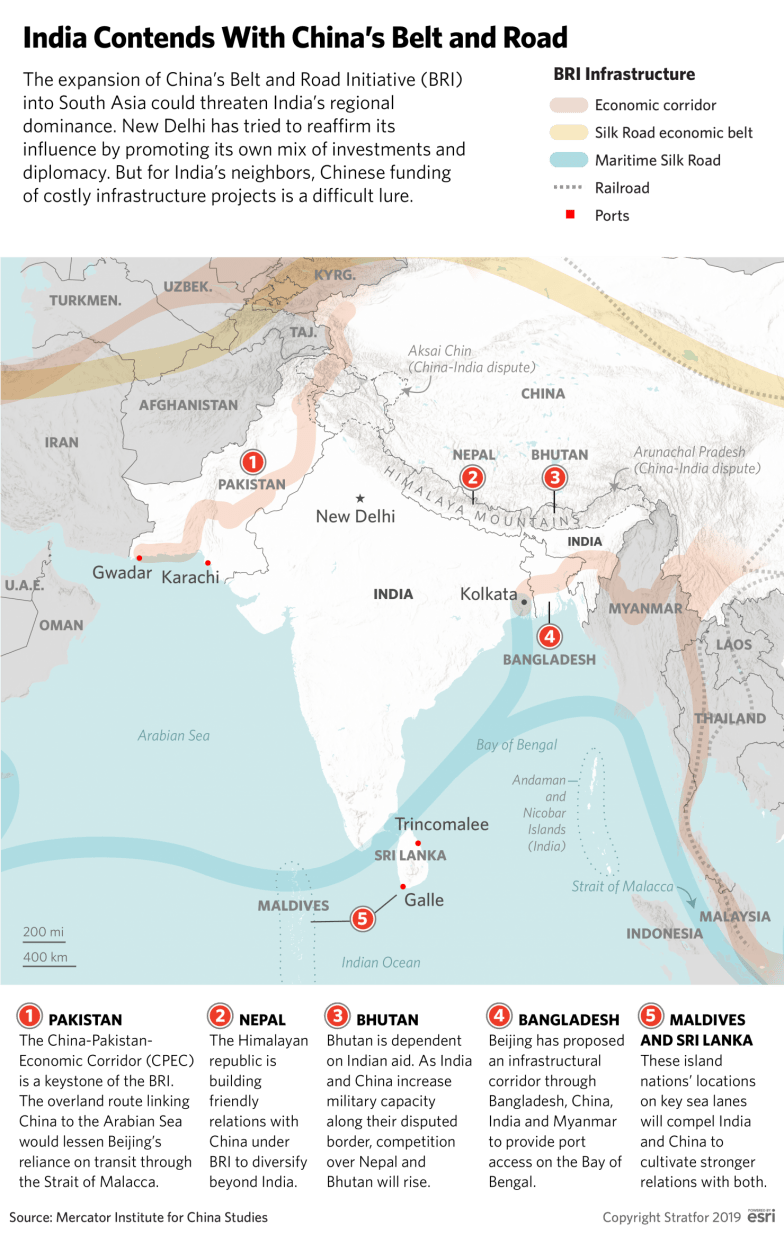 Many Western countries, as well as some recipient countries, have also begun to express fears that China's loans could turn into a "debt trap" that would leave them beholden to China for years to come. As a result, some participating nations have suspended or canceled some big-ticket projects due to financial concerns or sought to renegotiate better terms with China. 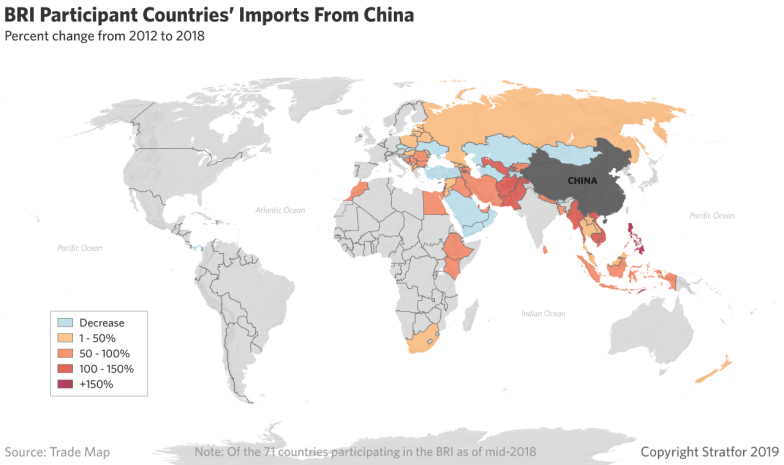 The concerns have led Beijing to sweeten the pot for participating countries, offering, for instance, to reduce the cost of the critical East Coast Rail Link in Malaysia and a major port project in Myanmar. In addition, Beijing has proven to be receptive to calls to renegotiate loans, while it has also ordered Chinese companies to increase their oversight of investment activities and better respect environmental and other local sensitivities. 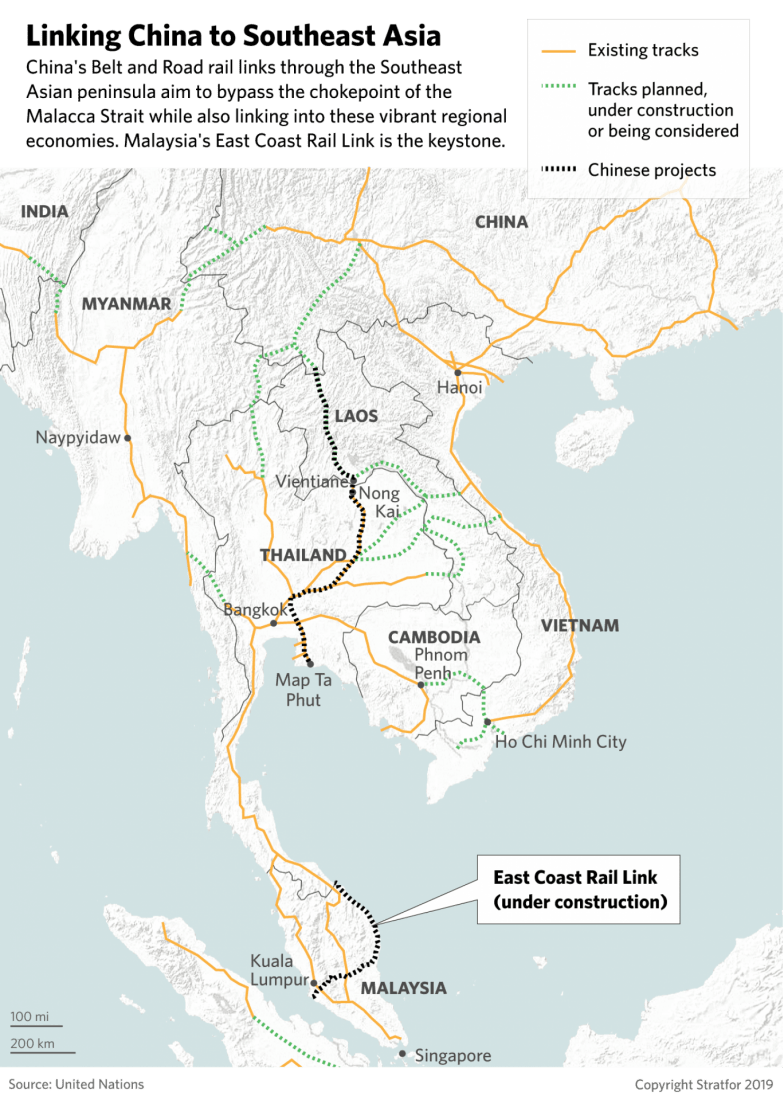 In the end, the Belt and Road is critical for China, as it represents one of the country's few means to develop more export markets and find outlets for its surplus labor and industrial capacity at a time when its economy — as well as that of its biggest trading partner, the United States — is slowing. As a result, a few potholes along the way are unlikely to distract China from pursuing its project of the century.