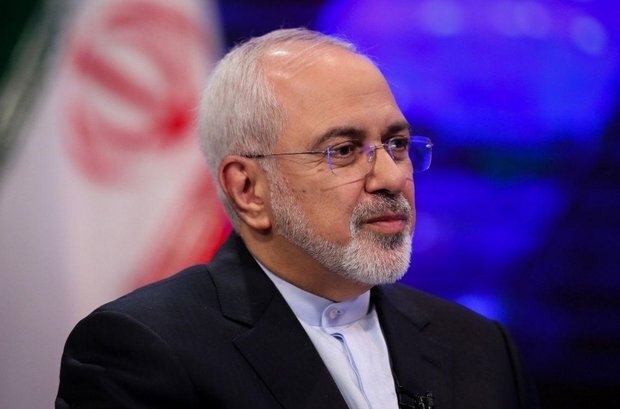 He made the remarks in an interview with China's state-run Xinhua news agency published on Friday.

“We believe that the United States is pushing a new sort of violent unilateralism, an extremist unilateralism, which destroys all the foundations of global order,” said Zarif, as quoted by Press TV.

He made the comment in response to a question whether he agreed with China’s Foreign Minister Wang Yi that the Iran 2015 nuclear deal - officially known as the Joint Comprehensive Plan of Action (JCPOA) – is in fact a contest between unilateralism and multilateralism.

Elaborating on the reasons why the US sticks to unilateralism and the best way to counter it, Zarif noted, “Multilateralism is the best counter-measure against unilateral tendencies by the United States.”

He also said that the US and particularly the administration of Trump “strongly believes in the use of coercive measures”, which “usually threaten the lives of ordinary citizens,” and “that is why Iran and China rightly called these actions by the United States economic terrorism.”

He also insisted that “dialogue and working for the common good and common destiny” were the best ways to deal with the “very negative tendencies” promoted by Washington.

“That’s how we view the Belt and Road Initiative (BRI) as a program and as a process to bring about greater economic connectivity and greater economic growth and development to the countries within the BRI,” the Iranian foreign minister said, adding that this is the reason why Iran has supported the initiative and is a major partner to it.

Zarif also said that the BRI is important for Iran since “we see the Belt and Road Initiative as a possibility to enhance growth and connectivity and also to address some of the regional problems, including drug trafficking, poverty.”

He also said that Iran can willingly offer both its North-South and East-West corridors to promote the BRI.

He also lambasted the US for intervening in China-Hong Kong internal affairs.