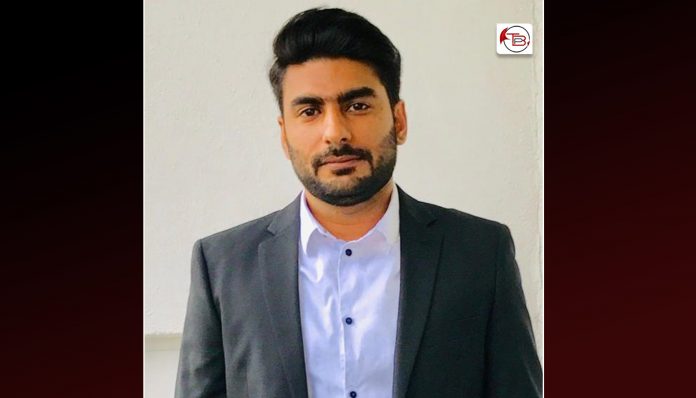 In a series of tweets, Mr. Baloch revealed that Rashid Hussain was deported by UAE on 22nd June 2019 but the news came to the attention of media only on 3rd July 2019. “There has been no official confirmation of the deportation by state officials yet,” Mr. Baloch said.

General Secretary of BHRO, who has been actively involved in the campaign to stop Rashid Hussain’s deportation, further said that Rashid Hussain was not given his legal rights in UAE to resist extradition.

“Political nature of Rashid Hussain case was ignored. He was nominated falsely by the requesting state for criticizing the policies of political and military regime of the state requesting the extradition,” Mr. Baloch said.

He further added that Rashid Hussain has not been produced before the courts by Pakistan since his extradition on 22nd June 2019.

The General Secretary of BHRO said that UAE is equally responsible for Rashid Hussain’s disappearance, ill treatment and in case anything happens to him.