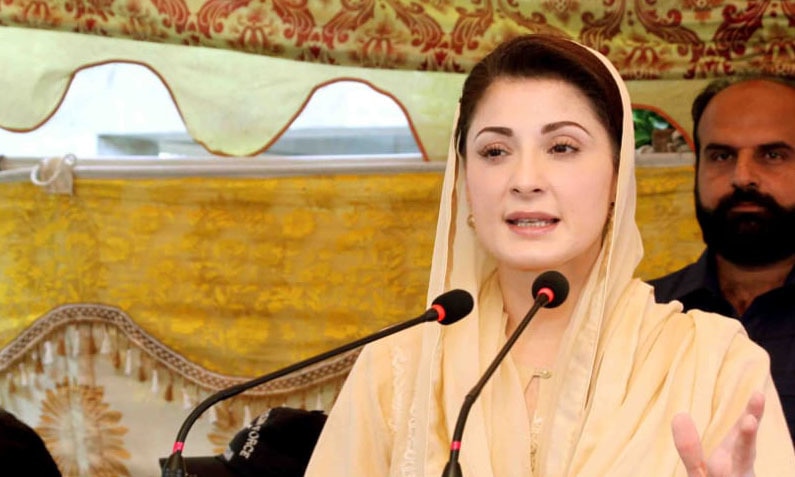 She criticised the coalition government of Balochistan, terming it selected. — PML-N Media's Twitter

QUETTA: Pakistan Muslim League-Nawaz vice president Maryam Nawaz on Friday said that Balochistan issues could not be resolved through the use of force and dialogue was needed to heal people’s wounds.

Speaking to party workers at the residence of Senator Sardar Yaqoob Khan Nasar at the end of her two-day visit to Quetta, she urged all political parties to take up issues of Balochistan at every forum and find solutions to end the sense of deprivation among people.

She criticised the coalition government of Balochistan, terming it selected and alleged that in the general elections of 2018 the mandate of the people of Balochistan was stolen to bring the Balochistan Awami Party into power.

Referring to Prime Minister Imran Khan’s visit to the US and his meeting with President Donald Trump, she said the US was using Pakistan for its interest, which would be a catastrophe for the country.

“The incompetent prime minister has been misleading the nation and spreading propaganda that his visit was successful,” she said, adding that all parties should unite against the “selected PTI government”.

Ms Nawaz condemned the federal government over inflation and taxes, claiming that Mr Khan had ruined the economy and that the country was in fact being run by the International Monetary Fund.