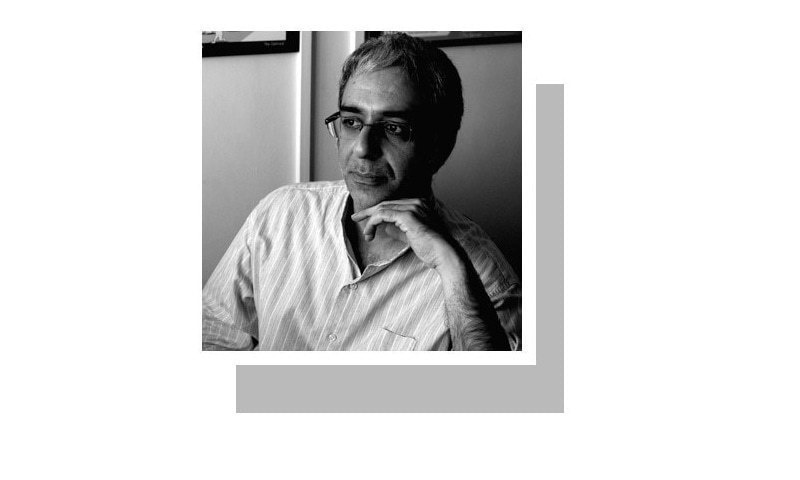 IN a rare piece of good news, last week we learnt that France will be returning some 445 relics of the Indus Valley civilisation that were smuggled out of Pakistan over the years and were meant to end up in museums, galleries and private collectors in the West.

The network came to light in 2006, when French authorities intercepted a parcel containing terracotta pots claimed to be about 100 years old. On examination, they turned out to be thousands of years older — burial objects likely stolen from Balochistan. The investigation led to a gallery which yielded even older stolen artifacts as old as 6,000 years — belonging to the Mehrgarh civilisation which was a precursor, or perhaps a part of, the larger Indus Valley civilisation.

The other piece of good news is that this gives me the opportunity to write about the fascinating Indus Valley civilisation itself. Now, when we usually think of this wonder of the ancient world we think of Moenjodaro and Harappa, and perhaps Mehrgarh. But — and research is constrained here — in actuality the entire civilisation encompassed an area roughly the size of (and perhaps a little larger) than modern-day Pakistan.

Take the archaeological site at Kalibangan in the Indian state of Rajasthan where we find evidence of the world’s first furrowed field. Or Rakhigarha in Haryana which displays the same incredible urban planning — wide roads and an organised sewage system — that is a hallmark of this lost civilisation. Then there is Dholavira in Gujarat which boasts reservoirs that give us a tantalising glimpse into how advanced their water-management system was. Along with this a step-well has been discovered which is said to be three times the size of the Great Bath at Moenjodaro.

Perhaps the most fascinating of these sites is the one at Lothal in the Indian state of Gujarat. In an echo of Moenjodaro, ‘Lothal’ also means ‘hill of the dead’ and is the site of the first known dock in the entire world, which connected Lothal to the Arabian Sea via the Sabarmati river. And this is when it gets really fascinating; as wide as the spread of the Indus Valley Civilisation was, its trade routes went even further, reaching all the way to ancient Mesopotamia in the West, who knew these proto-Dravidians as the ‘Meluhhans’ (the word is likely derived from the Dravidian words ‘mel-akam’ meaning ‘highland country’.

Archaeologist Jane McIntosh writes: “ships from Meluhha docked in Mesopotamian ports; some Meluhhans settled in Sumer; and there is a seal belonging to a Mesopotamian whose job it was to act as an interpreter of the Meluhhan language. On the other hand, there is nothing to suggest that people from Mesopotamia reached the Indus, so it is clear that the Harappans conducted the trade between the two civilisations.”

One major export from the IVC to the West was sesame oil, which was known as ‘ilu’ in Sumerian and ‘ellu’ in Akkadian, and it is likely that this was derived from the Dravidian word for the same, which was ‘el’ or ‘ellu’, another tantalising clue to how interconnected the ancient world was.

Harappa (near modern-day Sahiwal) also provides clues as to the extent of the trade network, as beads seashells and stones have been recovered from the site, which were not available locally. But perhaps the most incredible find is of a trading outpost located at Shortugai, near the Oxus river near the northern border of modern Afghanistan! From here lapis lazuli was mined and exported to the Indus Valley, and even shipped as far afield as Sumeria. Flourishing trade requires a uniform system of weights and measurements, and indeed a standardised system for such also existed, as did a ruler with measurements marked out in units that resemble modern inches.

We already know of the brilliance of this civilisation’s urban planning, with wide roads, organised housing and a sewage system that was only replicated in Europe in the 18th century. Indeed, were residents of Harappa to take a look at the sewage flooding so many Pakistani towns and villages there is little doubt they would have been appalled.

But what is also notable is that, unlike other ancient civilisations we find little evidence of an organised military, and have yet to discover the great palaces and military murals that were a hallmark of Assyria and Babylon. What is truly unfortunate is that to this day, their script remains undeciphered, and it is unlikely that a Rosetta stone will be stumbled upon, unlocking this great mystery.

Another mystery is that we don’t know exactly how this civilisation perished. There is evidence of invasion, but it is unlikely that this was the leading cause. Indeed, in a grim warning from the past, it seems that climate change may have been the culprit, causing drought and mass migration that led to a collapse of order and, ultimately, civilisation itself. Indeed, here are signs for those who observe.

The writer is a journalist.