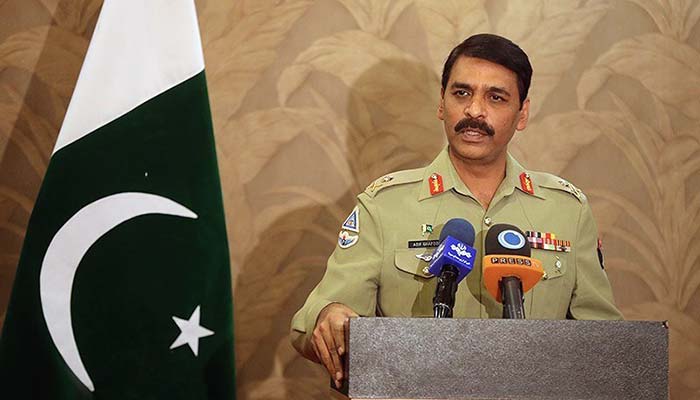 RAWALPINDI: Director-General ISPR Major-General Asif Ghafoor has said that hostile forces are attempting to destabilise Balochistan province now that Pakistani forces had improved the security situation in the tribal areas.

Maj-Gen Ghafoor said this on Saturday after 10 Pakistani soldiers embraced martyrdom in two separate terrorist attacks in Balochistan province and in North Waziristan tribal district from across the Pak-Afghan border. 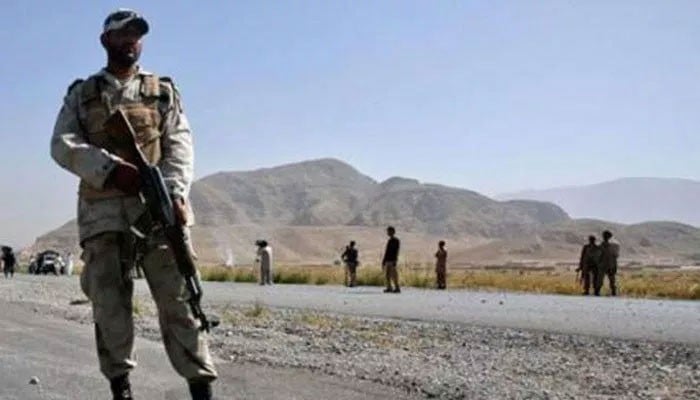 The martyrdom of the soldiers is "the sacrifice Pakistan (is) making for peace in the region", the DG ISPR said in a tweet.

"While security of tribal areas has been improved with efforts now focused to solidify border, inimical forces are attempting to destabilise Balochistan," he said.

"Their efforts shall IA (Inshallah) fail," he said.

The first incident took place in North Waziristan tribal district where six Pakistan Army soldiers were martyred when terrorists opened fire on them from across the Pak-Afghan border. 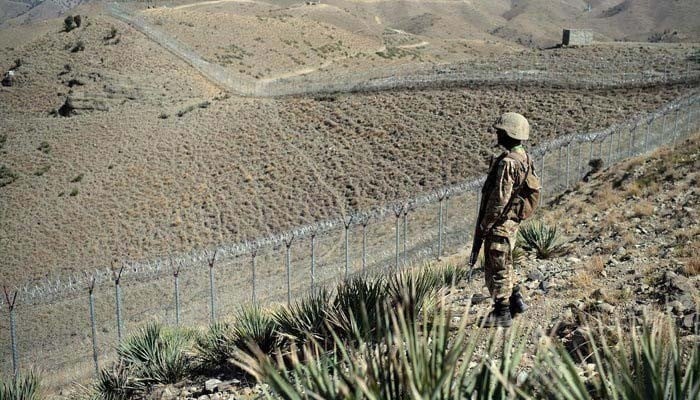 In the other attack, four security personnel including an officer were martyred when terrorists opened fire on Frontier Corps (FC) Balochistan troops near Turbat of the province.

According to the ISPR, the attack took place when the FC Balochistan troops were carrying out a combing and sensitisation operation between Hushab and Turbat area.