Some projects will succeed. Others will
fail. And in the end, China will likely
find the political gain is quite mixed. 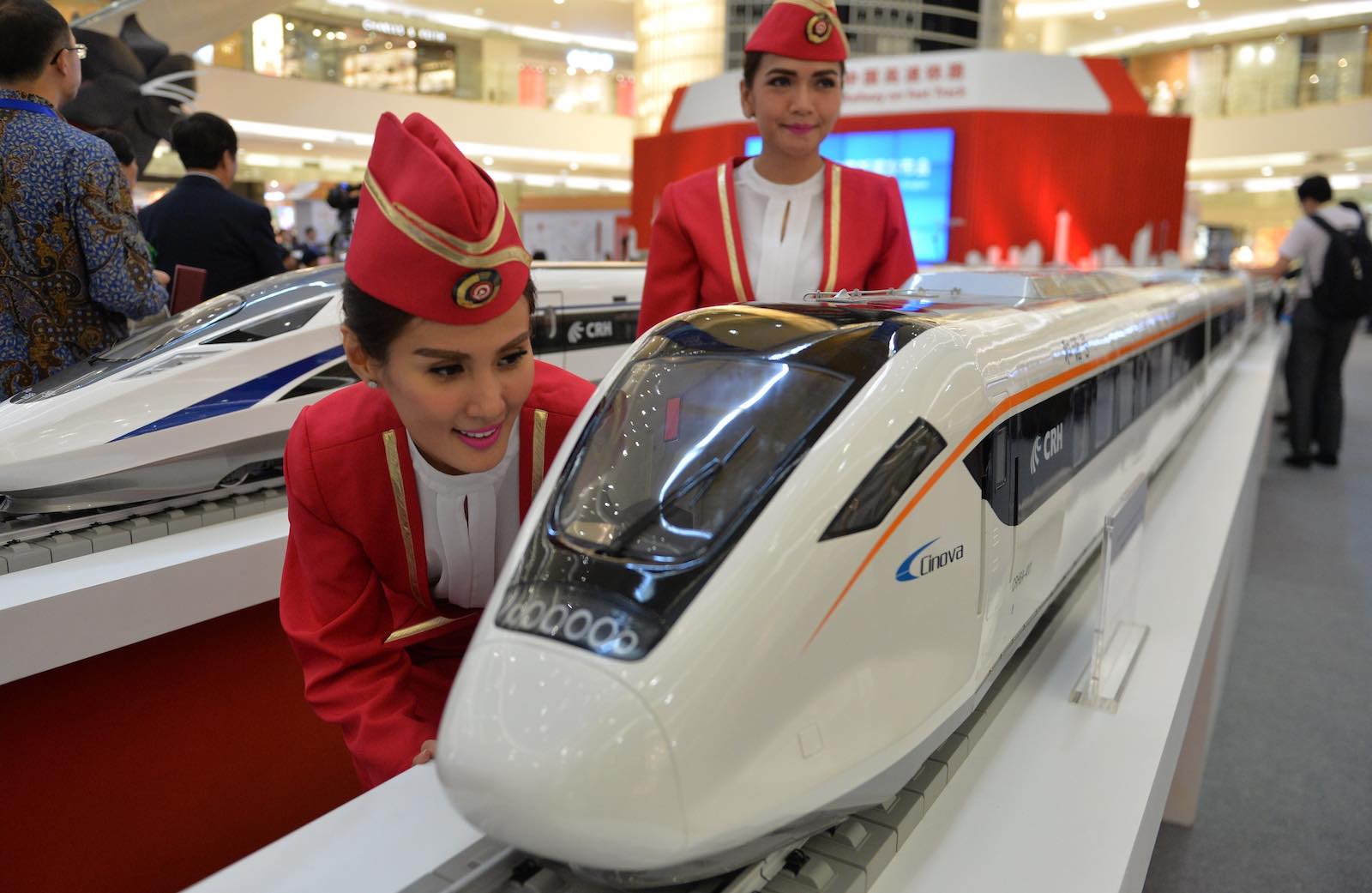 China’s ambitious Belt and Road Initiative (BRI) continues to attract much comment. To some, it is a threat – proof that China’s aim is to extend Chinese global influence. To others, it is a useful contribution to global capital flows. Where does the balance lie between these two views?

Just as the US and Australia
are critical of China’s BRI
program today, during the
1970s and 1980s it was
common for Western countries
to complain about the
political and commercial
influence that Japan seemed
to be building up across Asia.

Three issues, particularly, are worth considering: the size of the BRI program; the place of BRI in capital flows to developing countries; and the likely political gains to China from supporting the program.

First, in reality, it seems impossible to obtain much meaningful information on the true size of the BRI. But what does is clear is that many of the extravagant statements about likely spending through the program are wildly unreliable.

There are references to spending plans of a trillion dollars (or so) over periods of ten years or more in various reports of “commitments” made in various Memorandums of Understanding (MOUs). But vague references of this sort of thing are virtually meaningless in economic terms. Commitments are not the same thing as project approvals. Many “commitments in principle” never come to anything. In any case, MOUs are a dime-a-dozen after ministerial meetings around the world.

Further, vague promises of loans which might be available over a ten-year period provide little guide to actual spending.Many international project loans are disbursed slowly. Implementation can easily take five years or more. 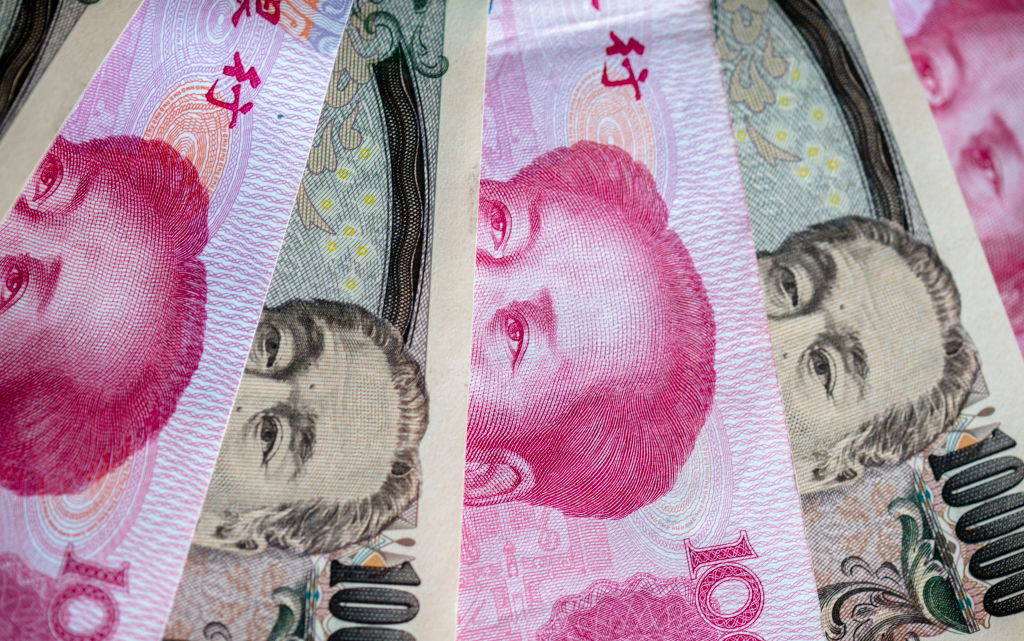 Second, developing countries can obtain funds from abroad in many ways. The BRI is one way, but there are lots of others. Multilateral agencies such as the World Bank and the Asian Development Bank have been providing finance in Asia for over 50 years. So have donor countries such as Japan, Germany, the US, Australia, and others.

Japan, especially, has been a major source of finance in Asia. Indeed, just as the US and Australia are critical of China’s BRI program today, during the 1970s and 1980s it was common for Western countries to complain about the political and commercial influence that Japan seemed to be building up across Asia. At the time, Japan was said to be driven, too often, by “economic motives”.

As a result of this long period of investment in Asia, Japan’s financial involvement across the region remains extensive. According to one recent report from Bloomberg, Japan’s support for infrastructure projects in Southeast Asia is currently worth almost one-and-a-half-times that of China. Japan-based projects in the region’s six biggest economies – Indonesia, Malaysia, Philippines, Singapore, Thailand, and Vietnam – are valued at over $360 billion compared to an estimated tally from China of around $250 billion.

In any case, in most developing countries in Asia, the great bulk of investment is financed from domestic savings. As a general rule, global funding of from programs such as the BRI is marginal compared to local financing. 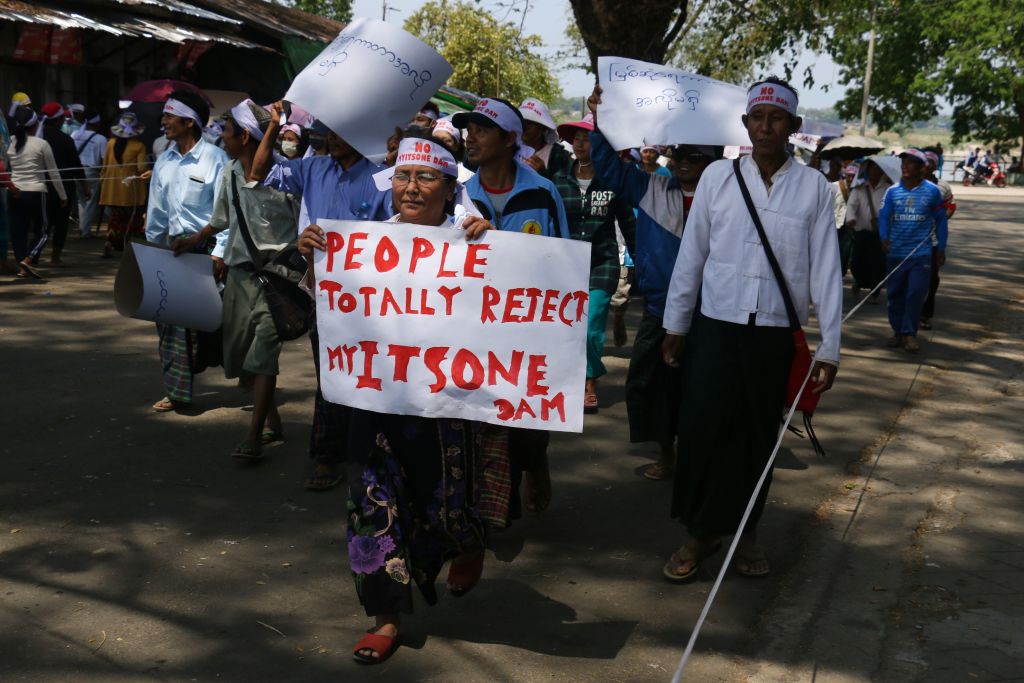 The third issue is whether the political gains to China from supporting the BRI will come to much.

In fact, international experience suggests that the political returns from foreign aid programs are often low. Local leaders in developing countries know that most bilateral aid programs are designed to promote the interests of donors. This is certainly the case for countries in the Asia-Pacific region which have been offered BRI funding. There have been numerous examples of countries in Asia which have entered into hard bargaining with China over BRI projects – and have refused BRI support when they have decided that the conditions are not attractive.

In Indonesia, for example, China and Japan have been vying with each other for projects in the rail sector. After coming to office in 2014, President Joko Widodo (Jokowi) became interested in a project for a bullet train from Jakarta to Bandung which Japan had first proposed five years earlier. However, China was offering a bullet train project as well. In the end, after considerable bargaining, Jokowi accepted the Chinese offer. But Japan has remained active in the rail sector in Indonesia, now supporting projects to upgrade the vital rail link between Jakarta and Surabaya.

In Myanmar, a Chinese proposal to build a large 6,000 MW hydroelectricity project at Myitsone in the north of the country has led to much friction rather than goodwill between the two countries. An official opening ceremony was held in 2009. But then, in the face of much local opposition to the plan, in September 2011 the Myanmar government abruptly suspended the project. Since then, China has frequently pressed Myanmar to allow the proposal to proceed. However, as recently as last April when Aung San Suu Kyi visited Beijing for a Belt and Road Forum, no agreement was reached.

On balance, the BRI is yet another international assistance program. Some of the projects will succeed. Others will fail. And in the end, China will probably find that the political gains are quite mixed.