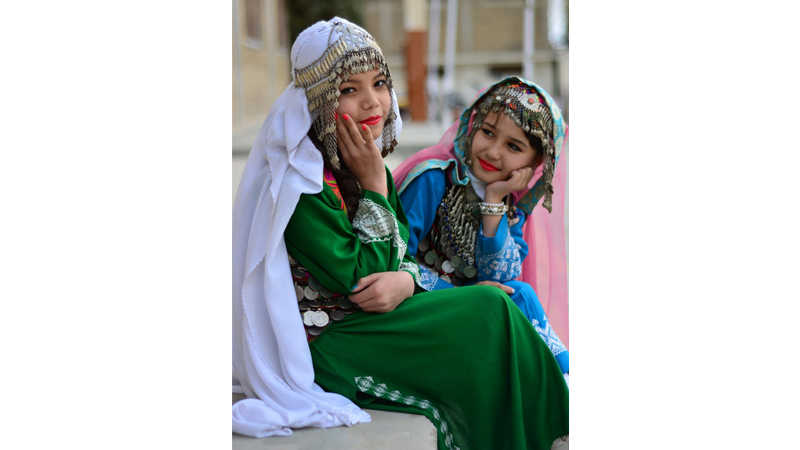 Quetta celebrated the Hazara Culture Day on Saturday after a gap of 20 years, with senior provincial leaders attending and learning about Hazara culture, history, music and traditions. The event was jointly hosted by the Balochistan Culture Ministry and Hazara Democratic Party. It was inaugurated by Baloch Chief Minister Jam Kamal Khan. Speaking at the event, Jan Kamal Khan underscored the importance of investing in people. “We need to support the progress of culture and sport,” he urged. “A society is recognised by its culture,” he said, adding that the beauty of this world is that it has many different flowers. “Pakistan too has many flowers, he said, referring to cultural traditions. “There are lots of countries where they have not forgotten their culture,” he explained, adding that in China, France and Japan, they make films in their own languages.