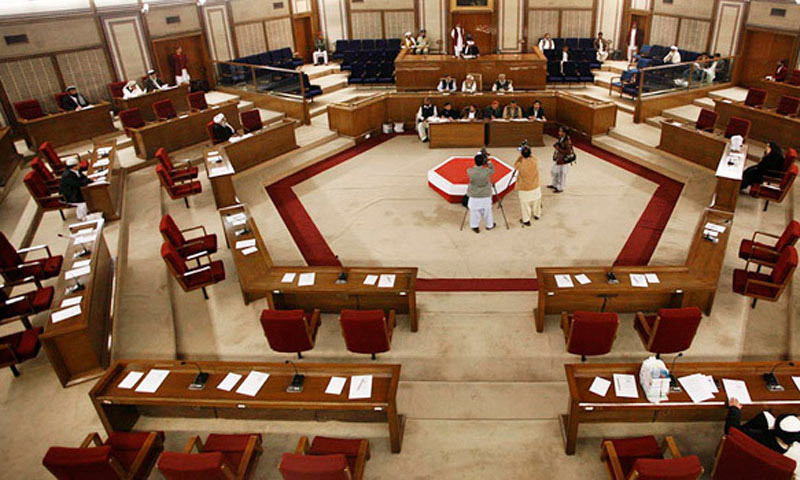 Finance Minister Mir Zahoor Ahmed Buledi while presenting the budget said the previous government had allocated Rs82bn for the ADP for the fiscal year 2018-19.

He said that compared to next fiscal year’s budget deficit of Rs47.7bn, the provincial government in the had showed a deficit of Rs62.9bn in the last fiscal year which forced the six-party coalition led by Jam Kamal Khan Alyani to slash development schemes which were not approved by the Planning and Development Department.

He said that by “reducing the total number of schemes with enhanced allocation, targeted intervention and less throw forward,” the Jam-led government is embarking on a series of necessary reforms to restore fiscal health, promote economic growth and pursue socio-economic programmes as well as pro-growth, pro-jobs and pro-poor developmental agenda aimed to enhance wellbeing of the people.

He said the reforms can bring promising results in terms of investment promotion, job creations and livelihood.

According to the ADP document, the provincial government has allocated funds for 1,796 new and 665 ongoing development schemes in the programme announced for the next fiscal year.

Moreover, in the agriculture sector, the provincial government has allocated Rs3.518bn for 19 development schemes.

The finance minister explained that the government has apportioned Rs2.164bn for 114 development schemes for the local government sector, Rs862.15 million for the implementation of 16 news developments schemes in the industrial sector.

The government will spent Rs3.662bn on 70 development schemes under Urban Planning and Development Department.

An amount of Rs1.632bn has been allocated for 34 schemes in the Social Welfare Department whereas the mineral sector will get Rs223.54m for seven development projects.

Moreover, for the 665 ongoing development schemes, the government has allocated Rs43.502bn and highest amount of Rs7.970bn will be spent on the completion of 103 schemes while another amount of Rs7.628bn will be utilised in completing 165 ongoing schemes in the communication sector.