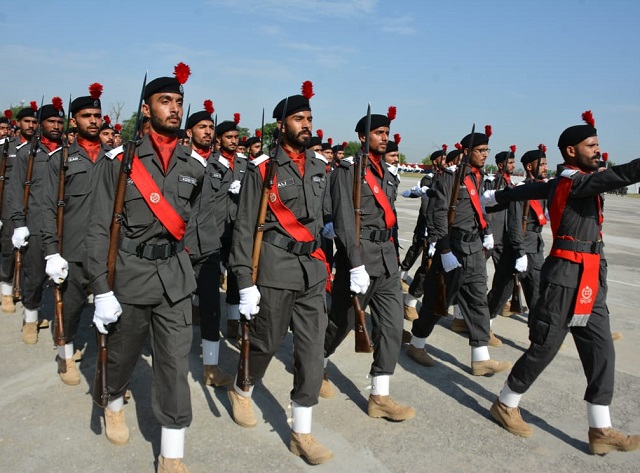 SPU officials would also combat terrorism and other crimes

RAWALPINDI: As many as 470 police personnel of special protection unit (SPU) for the China-Pakistan Economic Corridor (CPEC) completed their six-month training here in Police College Sihala on Saturday.

During the training, the police officials learned special skills in first aid, modern weaponry, field craft, self defence, advance firing and martial arts. Pakistan Army instructors played a key role in the training programme and paid special attention on character-building and morale training of the personnel so they can fulfill their duties suitably.

Addressing the successful cadets, Rawalpindi Regional Police Officer (RPO) Muhammad Ehsan Tufail said that CPEC bears great significance for the economic development and progress of the country. The Punjab Police was committed to root out terrorism and cleanse the society of criminal elements, he added. 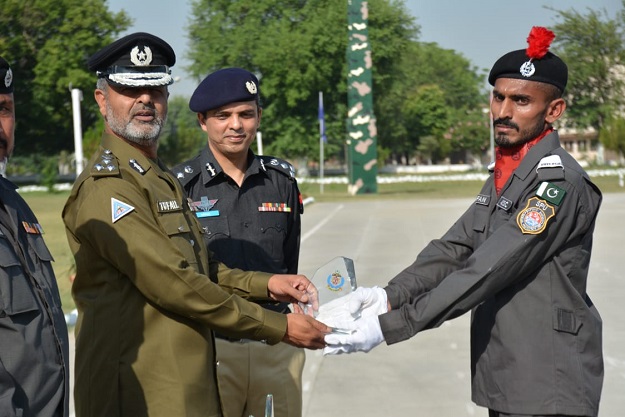 RPO Tufail lauded the spirit of

newly-inducted police officials, who have been given the great responsibility of protecting the CPEC project. He said that the police personnel, who were trained to combat militancy, were the assets of the force.

He expressed hope that besides providing protection to CPEC projects, the SPU officials would also combat terrorism and other crimes.

Earlier, the Rawalpindi RPO, along with Commandant Police College Abbas Ahsan, inspected the march-past, presented by the smartly turned out contingent of the SPU officials.

Later, shields were also distributed among the SPU officials on displaying outstanding performance during the training.

With additional input from APP