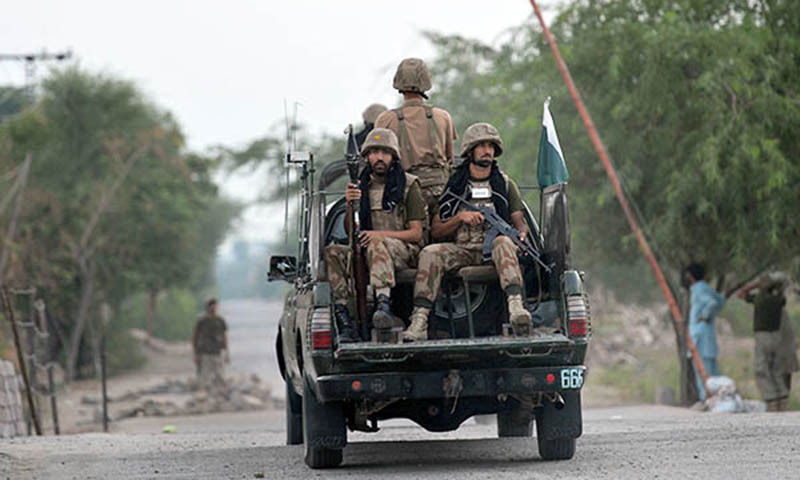 As per details, at least two labourers were killed when unidentified armed assailants opened fire on a coal mine in Harnai’s Khosat area.

On Wednesday night, an IED attack had killed at least three people, including a tribal leader, in the province.

Meanwhile, the death toll from Wednesday’s suicide blast outside the Data Darbar shrine in Lahore rose to 11, as another police official succumbed to his injuries on Thursday.

Policeman Saddam Hussain, a resident of Kasur, passed away due to injuries sustained in the blast, an official from Mayo Hospital’s emergency ward said, bringing the toll from the terrorist attack to 11. The funeral prayers for three of a family – who lost their lives in the suicide attack outside Data Darbar, were offered in their hometown.

Deputy commissioner (DC), city police officer (CPO), Punjab energy minister, representatives of district administration and locals in large numbers offered the funeral prayers as the whole area was gripped with grief. The victims’ family and the locals demanded that the government take strict action against the terrorists involved in the assault. Meanwhile, around 26 others are being treated for their injuries, two of whom are in critical condition, official said.