The Great Betrayal: How America Abandoned the Kurds and Lost the Middle East

The Great Betrayal: How America Abandoned the Kurds and Lost the Middle East 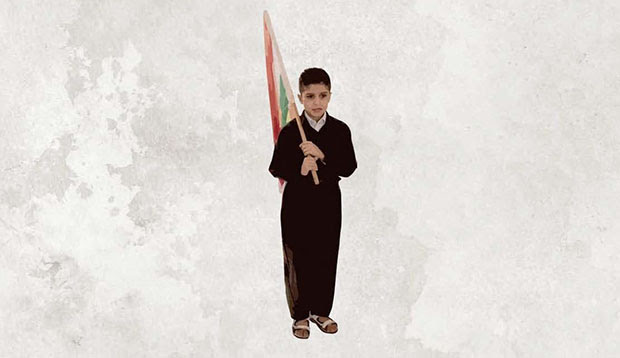 RegisterAt this event Professor David Phillips will examine US Middle East policy, how it relates to Kurdish political aspirations and the role of Kurdish fighters combating ISIS in Iraq and Syria

Professor David Phillips will discuss one of the longest running conundrums in US Middle East policy, that of Washington’s position on the Kurds. His latest book The Great Betrayal: How American Abandoned the Kurds and Lost the Middle East(Bloomsbury, 2018-2019) is a political history of the Kurds in Iraq, Syria, and Turkey, spanning the 20th and 21st centuries.

Professor Phillips will discuss Washington’s position with regard to Kurdish political aspirations and the role of Kurdish fighters combating ISIS in Iraq and Syria.

A failed Independence referendum in the Kurdistan Region of Iraq in 2017 deferred Kurdish aspirations for statehood in Iraq, a topic on which Professor Phillips will present exclusive information, including the decision making processes which led to Kurdish forces having to leave the city Kirkuk in 2017. The Great Betrayalis a critical tome which admonishes both the Obama and Trump administrations for selling out the Kurds in a strategically flawed bid to placate America's adversaries.

David L. Phillips is Director of the Program on Peace-building and Rights at Columbia University's Institute for the Study of Human Rights. He has served at a Senior Adviser and Foreign Affairs Expert to the U.S. Department of State during the administrations of Presidents Clinton, Bush, and Obama. Phillips has authored several books on Kurdish and regional issues, as well as many reports and scores of articles. Phillips has testified in the U.S. House of Representatives, the British House of Commons, the French Senate, and the European Parliament.