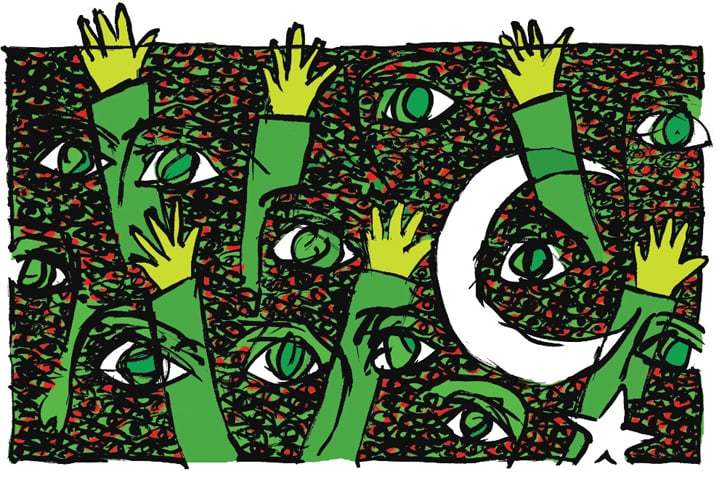 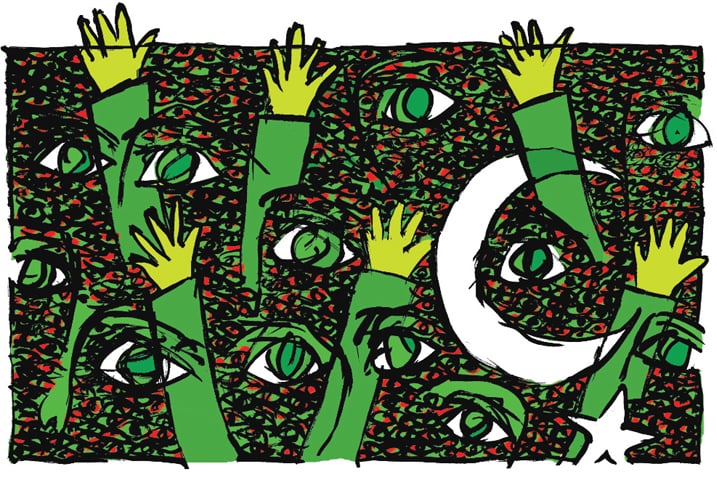 On September 30, 1965, the Communist Party of Indonesia — Parti Komunis Indonesia (PKI) — attempted a coup d’etat through a clandestine organisation embedded within the Indonesian armed forces. The PKI was close to the Indonesian nationalist hero and first ruler President Sukarno. PKI’s embedded organisation, the 13th of September Movement, believed that a large portion of the country’s armed forces was anti-Communist and under the influence of the US which was planning to topple Sukarno.

Sukarno was not a communist himself. In her book Maoism: A Global History, Julia Lovell writes that he had kept the large PKI on his side to neutralise the influence of the military. Nevertheless, in the early 1960s, as tensions between the military and PKI mounted and the economy began to unravel, Sukarno made an alarming speech in August 1964. Alluding to the developing crisis, Sukarno stated that the country was ‘living dangerously.’

The 1965 coup attempt was brutally thwarted by anti-communist military factions. The coup was crushed by Major-General Suharto. Adrian Wickers, in his 2013 book A History of Modern Indonesia, writes that the military gave far-right Islamic and Catholic groups ample space and impunity to carry out some of the worst massacres of the 20th century. A 1977 Amnesty International report suggests that ‘about one million’ Indonesians — believed to be PKI members or sympathisers — were mercilessly slaughtered, and these included pregnant women and children.

In 2007, the country spiralled down into violence, political polarisation and economic recession. Are we heading the same way again?

The Australian novelist Christopher Koch dramatised the carnage in a 1978 novel. The title of the novel, The Year of Living Dangerously, was inspired by Sukarno’s speech. Since the novel was turned into a film in 1982, the expression ‘year of living dangerously’ is often used by writers and journalists to describe a tumultuous year in the life of a country and/or a particularly violent period in which a country spirals into anarchy and unprecedented bloodshed.

If one sets aside 1971’s bloody civil war in former East Pakistan, then the year in which Pakistan lived dangerously (in the context of the mentioned expression) has to be 2007. It is remarkable that the country actually came out of it at all.

The year got off to a terrible start when, in January, an Al-Qaeda suicide bomber killed 12 policemen in Peshawar. Then in February, military chief and president Pervez Musharraf suspended the chief justice of Pakistan, Iftikhar Chaudhry, accusing him of corruption.

The lawyers’ community rejected the suspension and began a movement. The movement was soon joined by both big and small opposition parties whose rallies were often attacked by riot police. As the movement transformed into a populist anti-Musharraf drive and spread from Punjab to Khyber Pakhtunkhwa, its leaders decided to take it to Sindh’s capital city, Karachi. Karachi’s then largest party, the MQM, was a staunch ally of the Musharraf regime.

The MQM wasn’t happy when the suspended judge and his supporters arrived in Karachi on May 12, 2007. As the judge was waiting at the city’s airport, riots and open gun battles between MQM activists and those belonging to the anti-Musharraf alliance such as the PPP, Pakhtunkhwa Milli Awami Party (PkMAP), PML-N and Awami National Party (ANP), erupted on the roads and streets of the city. Government buildings, media outlets, cars and buses were fired upon and torched. Snipers took positions on overhead bridges and mowed down opponents with bullets.

The city came to a standstill as armed men roamed the streets amidst dead bodies, abandoned cars and burning motorbikes and buses. According to a May 13, 2007, report by CNN, 33 people were killed and dozens were wounded. The MQM and the Musharraf regime accused the opposition parties for the violence, whereas the opposition and most local and foreign news outlets put the blame on MQM and Musharraf. 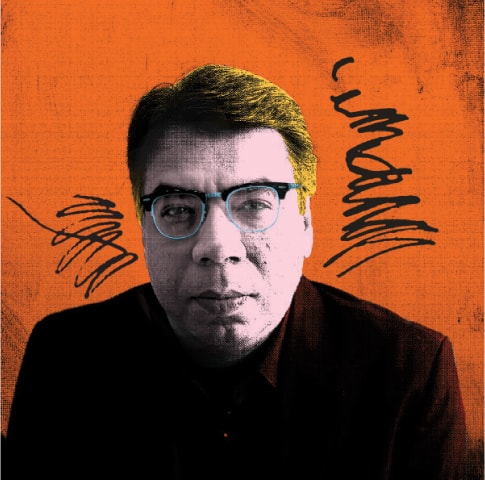 Then in June, unprecedented monsoon rains in Karachi killed over 200 people. The very next month on July 3, militant clerics and their ‘students’ fired at security forces posted outside Islamabad’s Red Mosque. The mosque and its seminary had been taken over by radical clerics and their supporters, who for months had been harassing the people of the locality on the pretext of ‘vanquishing anti-Islamic activities.’ As tensions between the clerics and the state rose, security forces moved in after it was confirmed that the clerics and their ‘students’ were heavily armed. The major siege took place on July 10 and 11 when Pakistan military commandos entered the building and eliminated the militants.

On July 13, newspapers reported that 102 people had been killed. These included 91 civilians (most of whom were militants holed up in the mosque), 10 soldiers and one ranger. As the political and economic situation continued to deteriorate, while terrorist attacks by Al-Qaeda-affiliated outfits increased in number, the exiled chairperson of the PPP Benazir Bhutto, returned to Pakistan in October. A large rally in Karachi that was escorting her from the Jinnah International Airport was attacked by suicide bombers and 124 people were killed in the carnage. Al-Qaeda-affiliated groups were suspected of carrying out the attack.

On November 3, Musharraf declared a state of emergency. The same month, sectarian violence in Kurram Agency killed 80 people and Islamic militants began to take over buildings in Swat. On November 22, Pakistan was suspended from the Commonwealth for refusing to lift the emergency. On November 26, PML-N chief Nawaz Sharif returned from exile.

On December, 13 Islamist militant groups formed the Tehreek-i-Taliban Pakistan (TTP), which would go on to kill thousands of Pakistanis in the following years. On December 27, suicide bombers assassinated Benazir Bhutto. Dozens perished with her, and dozens more were killed in the riots which spread across Pakistan for three days. Enraged mobs ran amok, setting fire to buildings and automobiles, especially in Punjab and Sindh.

Things almost completely fell apart in 2007. However, the country managed to limp back to some ‘normalcy’ but the economy continued to plummet and terrorist attacks became endemic. Things in this respect began to somewhat improve from 2015 onwards. But an economic downturn, the recent spike in terror attacks and intense political polarisation are once again threatening the country. Are we once again moving towards a year of living dangerously?