Punjab IGP for reviewing security in the wake of Gwadar attack 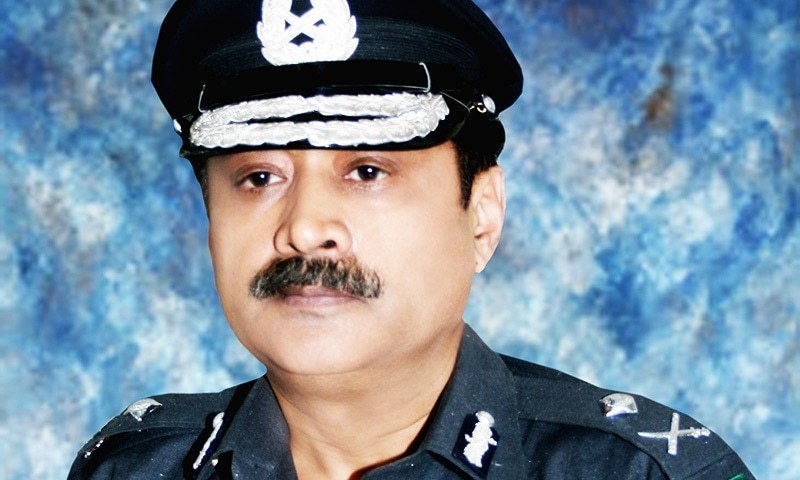 He ordered the officers to visit A-Category mosques and imambargahs along with other sensitive places and also pay surprise visits to public centres for security checks.

The IGP issued a notification for revision of security in the province. It stated that the Lahore CCPO, all RPOs, CPOs and DPOs should ensure “hotel eye system” was functional whereas no one was allowed to stay in hotels and guest houses without possessing national identification cards.

Intra-provincial and intra-district checkposts should be made more effective for better monitoring and checking and no vehicle should be allowed to move without complete checking. Additional force should be deployed at sensitive worship places, especially during Fajr and Taraveeh prayers.

Working hours of patrolling forces, including Dolphin, Peru and Quick Response Force, should be increased in the surroundings of worship places. Metal detection of citizens should be ensured in sensitive and A-Category mosques whereas bulletproof jackets should be provided to officials and snipers and police commandos in plain clothes deployed on rooftops.

Combing, search, sweep and intelligence-based operations should be conducted and security ensured at all churches and other worship places of minorities. Security of shopping plazas and markets should be ensured, especially in the evening.

Furthermore, the notification stated that in case of shortage of resources for security arrangements, the operations branch of Central Police Office should be contacted immediately to provide the missing resources.

Meanwhile, Muzaffargarh DPO Sadiq Ali Dogar launched a crackdown on criminals and anti-social elements in his area. Police arrested 132 suspects over their involvement in heinous crimes in the last two weeks and a large amount of drugs and illegal weapons were recovered from their possession.

Police arrested 42 proclaimed offenders of A-category and 90 in B-category, while 45 drugs peddlers were arrested and 6.872 kilogrammes of hashish and 527 litres of alcohol recovered. Cases were also registered against them.

DPO Dogar said they were conducting search operations and a campaign was launched against criminals and anti-social elements to ensure law and order in the district. He said he was personally monitoring all teams carrying out operations in his jurisdiction and they were also ensuring that law-abiding citizens did not face any trouble during the operation.

He also appealed to the public to cooperate with the force to achieve desired results from these operations.